LONDON – Russian athletes could compete individually at the 2016 Olympics even if the country’s international ban is not lifted ahead of the Rio Games, Telegraph Sport is reporting.

According to the story, the length of Russia’s exile remains dependent on the country implementing adequate anti-doping measures, but some athletes have already begun investigating competing in Rio as Independent Olympic Athletes.

While the matter is yet to be discussed at the highest level, Telegraph Sport has learned that the International Olympic Committee would consider applications from Russian athletes to compete under the Olympic flag should they be prevented from representing their country in Rio. 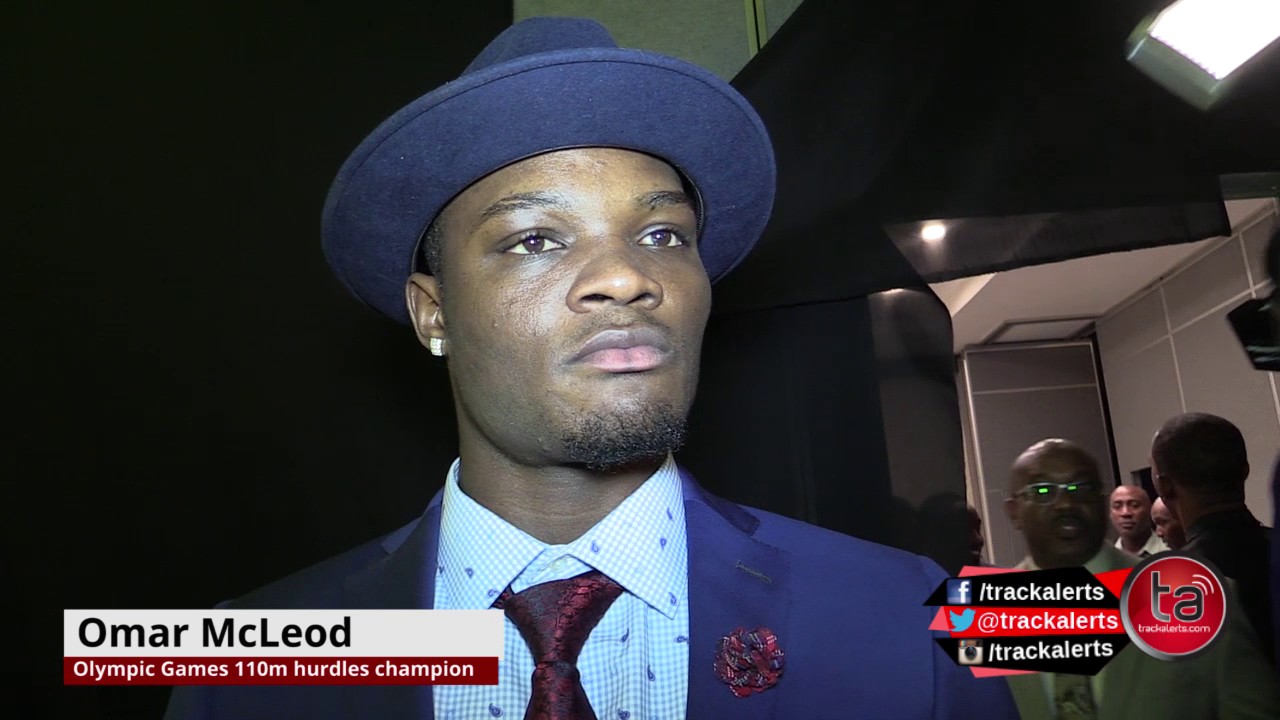