Caster Semenya will only contest the 800m at the Olympic Games, according to her coach Jean Verster. Semenya was initially planning to attempt a 400/800m double but she will no longer run the 400m which is scheduled on the programme before her specialist event.

IAAF president Sebastian Coe has received death threats on Twitter on the eve of the Rio Olympics which are believed to be linked to his decision to exclude the Russian athletics team from the Olympic Games, informs the Independent Online. Coe had contacted Twitter to ask them to investigate the messages, as well as seeking advice from the Home Office. Coe arrived in Rio earlier this week to attend the IOC’s annual meeting and he is expected to attend tonight’s opening ceremony at the Maracana.

Yelena Isinbayeva was one of five sportspeople granted special permission to stand for a place on the International Olympic Committee (IOC) Athletes Commission despite missing the entry deadline by a month, informs insidethegames.biz. A deadline of September 15 was given for submitting applications but the IOC have confirmed that Isinbayeva and four other applicants did not respond until mid-October. “Having discussed the matter and consulting with the chair of the Athletes’ Commission, the IOC decided to accept the five candidatures,” said the IOC in a statement. Isinbayeva will also be able to stay in athletes village.

Chef de Mission of the Refugee Olympic Team in Rio Tegla Loroupe has called for world leaders to increase financial investments in nutrition with the aim of bringing an end to malnutrition by 2030, informs the IAAF. “As an athlete who did not have good nutrition, I had a challenge. I call upon all sportspeople to support this cause,” said Loroupe. 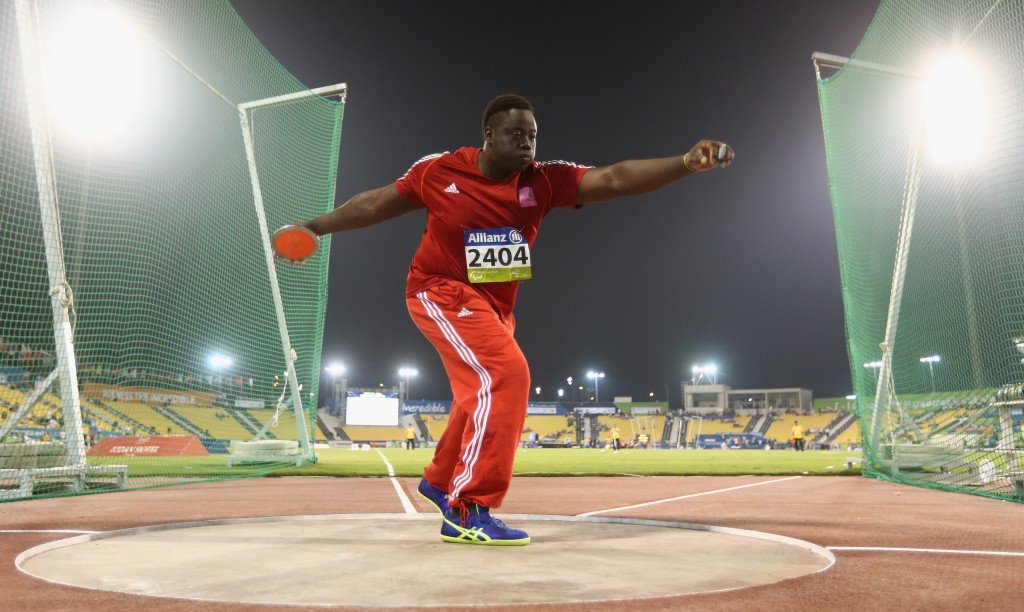 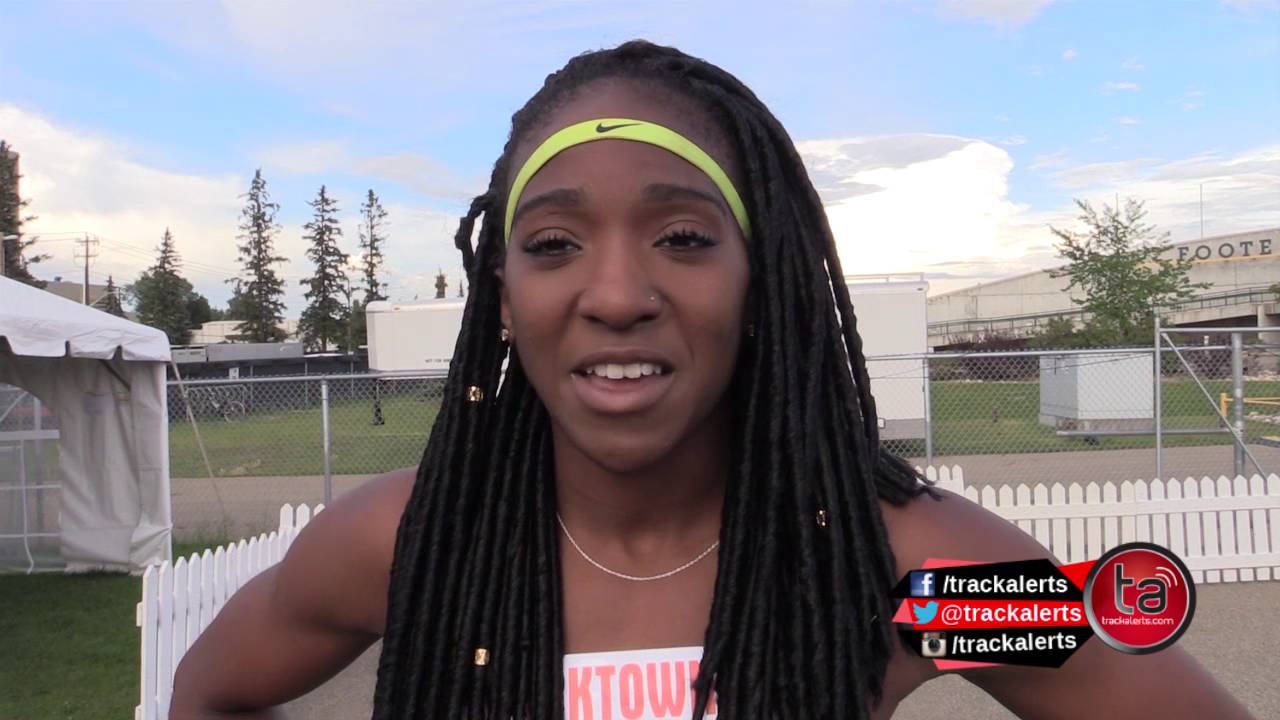