World-renowned track and field coach, Glen Mills says the Racers Grand Prix is one of the “creative ways” identified to get funding for his group.

“Over the years I have put maybe 70 cent of every dollar from my pocket into running the club, trying to develop athletes,” he said.

Noting that business is “very expensive” because according to him “a lot of them (athletes) came with a lot of injuries and we have sent people all over the world for treatment.”
“So, as it gets harder we think of more ways,” he added.

Mills said his star athletes, including “Usain Bolt, Blake, all of them, supported the efforts of us putting on a meet and they would contribute to it by preforming.”

Now, Mills continues that,  he is hoping “it goes well and we will be able to fund the development of the club.”

Warren Weir and Zharnel Hughes are other high profiled Racers athletes down to take part at the meet.

However, while those listed, are not the ones Mills referred to when he said, “I sat down and realized a lot of developing athletes ( find it) hard to get to Europe, most meet promoters don’t want to pay for them to come, and you have to find the money, so if you can develop them here in the region, where we have meets of this quality where they can compete with the best in the world and at the same and earn."

“And as we grow, the Caribbean and more Jamaican athletes is in it so they can benefit greatly … I think it’s a win, win for everybody, it will enhance sports tourism,” added Mills while promising many more big names in the coming weeks. 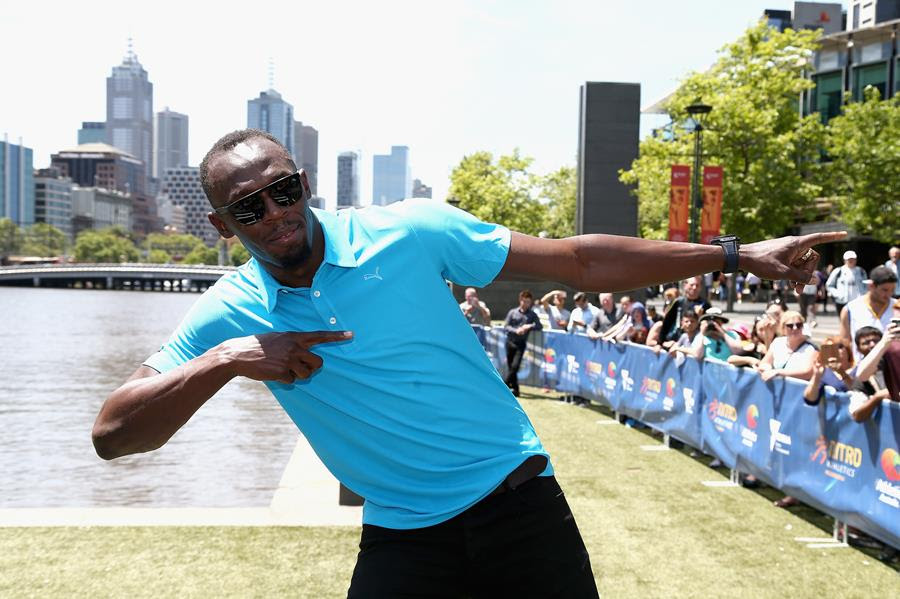 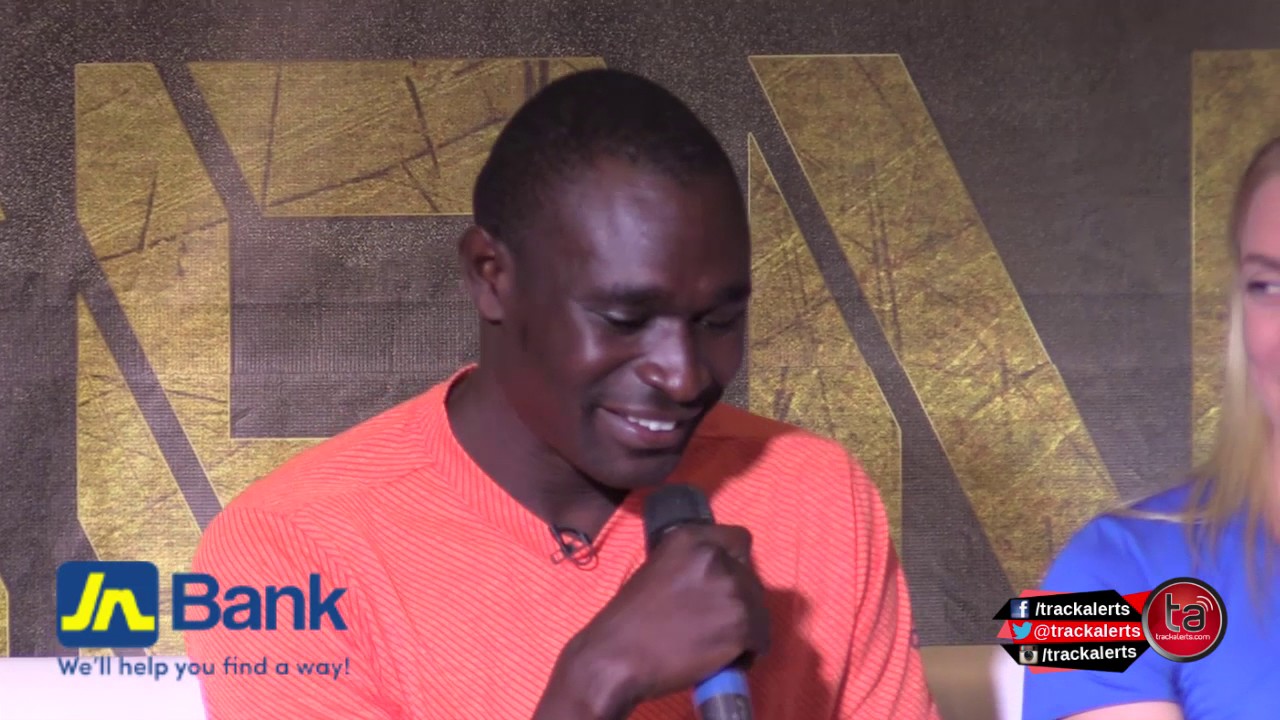