By Carlos Douglas for TrackAlerts.Com

I am personally a past student athlete of eastern schools. Eastern schools are undermined. Most co-operate companies which are major sponsors in track and field, only seem to sponsor schools who already have resources in abundance. Most eastern schools don’t have equipment or facilities to develop athletes fully, they don’t necessarily have a past student association; “most that is”. The recently concluded Eastern Champs ran over one day for a championship because of limited sponsorship. “In my opinion Eastern athletes are some of the most talented, if not the most talented”.

I am aware that Lime sponsored Eastern champs, and Lime sponsors a lot of sports in Jamaica. The mere fact is about development of facilities to get athletes up to par, without that development athletes especially from eastern schools will always be average and dropout at first round in major championships. Listen, I know that you are in to sports and you understand the prerequisites for an athlete to become great.

I attended Seaforth High school and represented them for seven years. During that time, and before that, we have been seeking sponsors to help develop the track and field program. The reply is that they can't fund us we are not performing up to standards; during those periods the School had Javere Bell as a National Junior representative. Javere Bell and Andre Anderson were recently reviewed and interview about the transfer of student athlete saga.

At the 2014 boys and girls champs, Seaforth had four semifinalists. We have no weights, no feeding program and not even the foundation of past student association. The school says they had no financial service, only to send us to meets. On the other hand, our coach Andre Anderson, made sacrifices to get us to meets using funding of his own. Trying to help ourselves, as a business student I tried to come up with ways for us to make some form of cash by starting an ice pop business for the track team; sold coconut cake with the help of my mom and that generated little as it couldn’t help the situation that much because equipment and all other necessities are very costly. Most people doing tracks are of lower status in society trying to get mobile to move up the ladder.

Sport is on the rise for Jamaica and I think the development of facilities will help Eastern athletes to perform better, along with equipment. Without these equipment and facilities our athletes will always get injured and suffer, and we are determined to make it because we all love track and field and also our country Jamaica.
just please we are all appealing to who can help it's like running a business, without capital or investment to get production up, you can never be a major competitor and the business will fail. You are producers make a Difference. Its time enough!!!!!

Morant Bay High have athletes have been doing well in the field; also Happy Grove. One of the newly-emerged track athletes is from Morant Bay High. Keco Morrison, a Morant Bay High School athlete is doing well; Glengoffe had recently a national junior representative. Most eastern schools can’t even afford spikes for athletes. They say we under-perform when compared with Central and Western champs. But in many cases, the Eastern Champs athletes have the same kind of times, or even better. So, all I am saying is, give us the same kind of support and watch us grow.

**The views expressed in this article are those of the author (Carlos Douglas) and do not necessarily represent the views of, and should not be attributed to, TrackAlerts.Com. 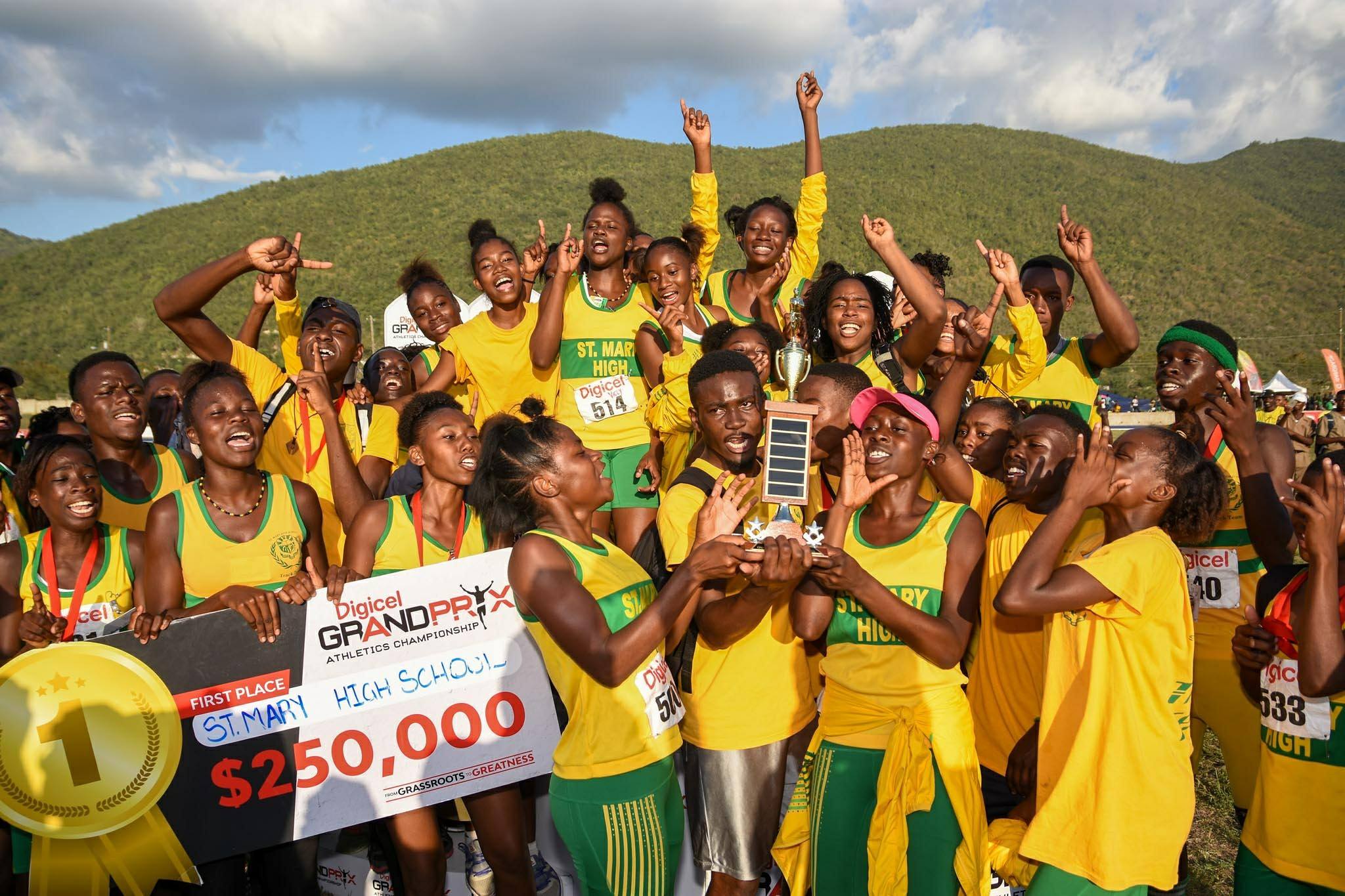 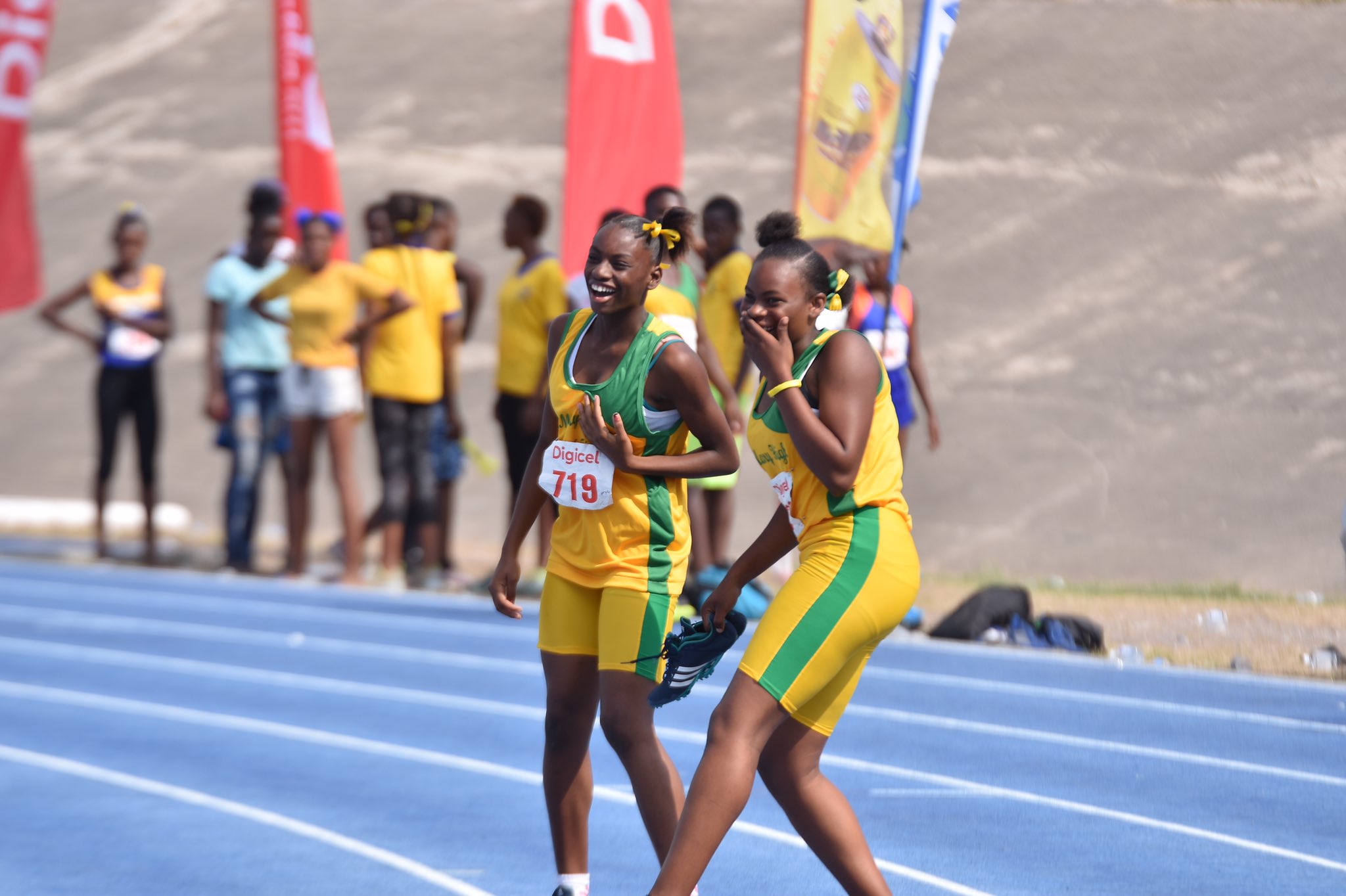