MONACO – The Athletics Integrity Unit (AIU) acknowledges Wednesday’s (30 June) decision of the Court of Arbitration for Sport (CAS) to uphold its appeal, together with that lodged by the World Anti-Doping Agency (WADA), against the ruling of World Athletics’ Disciplinary Tribunal which absolved Salwa Eid Naser of Bahrain of whereabouts failures.

In accepting that there had been a breach of the anti-doping rules, CAS imposed the maximum period of ineligibility of two years to commence immediately and to run until February 2023. This sanction gives credit to the athlete for the period of time served under provisional suspension.

It means Ms Naser will not be able to participate at the Tokyo Olympic Games nor the 2022 World Athletics Championships in Eugene, USA.

The CAS Panel exercised its discretion under the World Athletics Anti-Doping Rules not to disqualify Ms Naser’s results for the period following the violation on 12 April 2019 until 24 November 2019, which includes the gold medal she won in the 400m at the 2019 World Athletics Championships in Doha. This decision was made on the basis that Ms. Naser was subject to 19 doping controls during this period, none of which returned a positive analysis for doping substances.

David Howman, Chair of the AIU Board, said: “We appreciate this decision as it clarifies the whereabouts requirements for athletes. CAS has accepted these rules are a major part of effective no-notice out-of-competition testing, which is a fundamental pillar of the World Anti-Doping Code. It contains a valuable message for all elite athletes that they must take their whereabouts responsibilities seriously. We are grateful that WADA joined the appeal to reinforce the importance of this message.”

The CAS award with reasons will be published in the coming days. 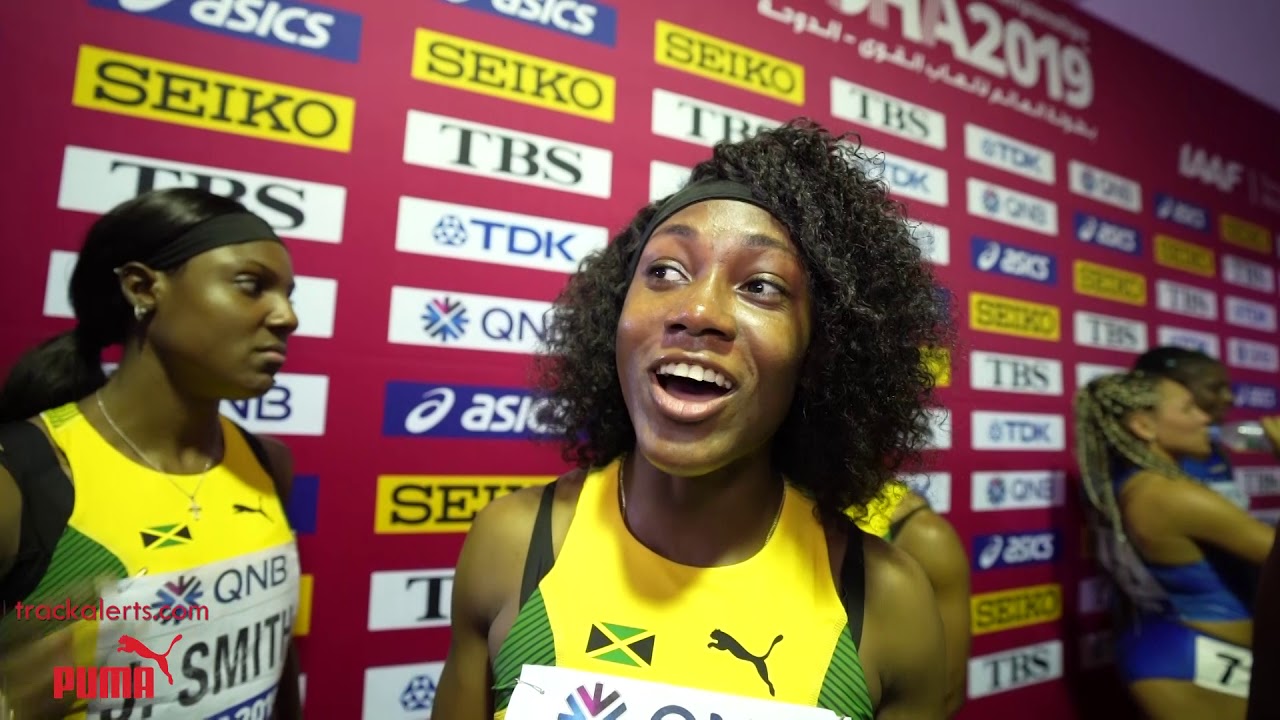 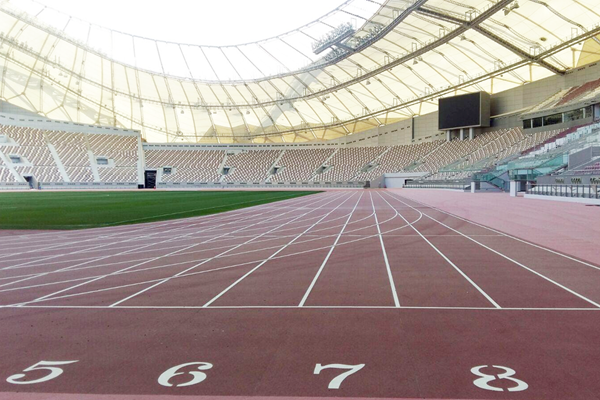