TOTTORI – Reuters informs that Usain Bolt's coach is convinced the Jamaican phenomenon can once again put aside injury concerns and mediocre form to maintain his grip on the major sprint titles at this month's world championship.

Glen Mills believes the Olympic champion and world record holder in both sprints will be able to hit his straps when it matters.

"The last two years have been very challenging for both Usain and myself," Mills told Reuters. "Unfortunately, he has had a number of different injuries to overcome which have affected his training and the number of competitions he has been able to compete in.

"But Bolt is a champion who knows nothing but excellence when performing on the world stage. We have been making a number of changes on the way he trains and have been getting results," said Mills.

"However, I would have wanted him to have had more races." 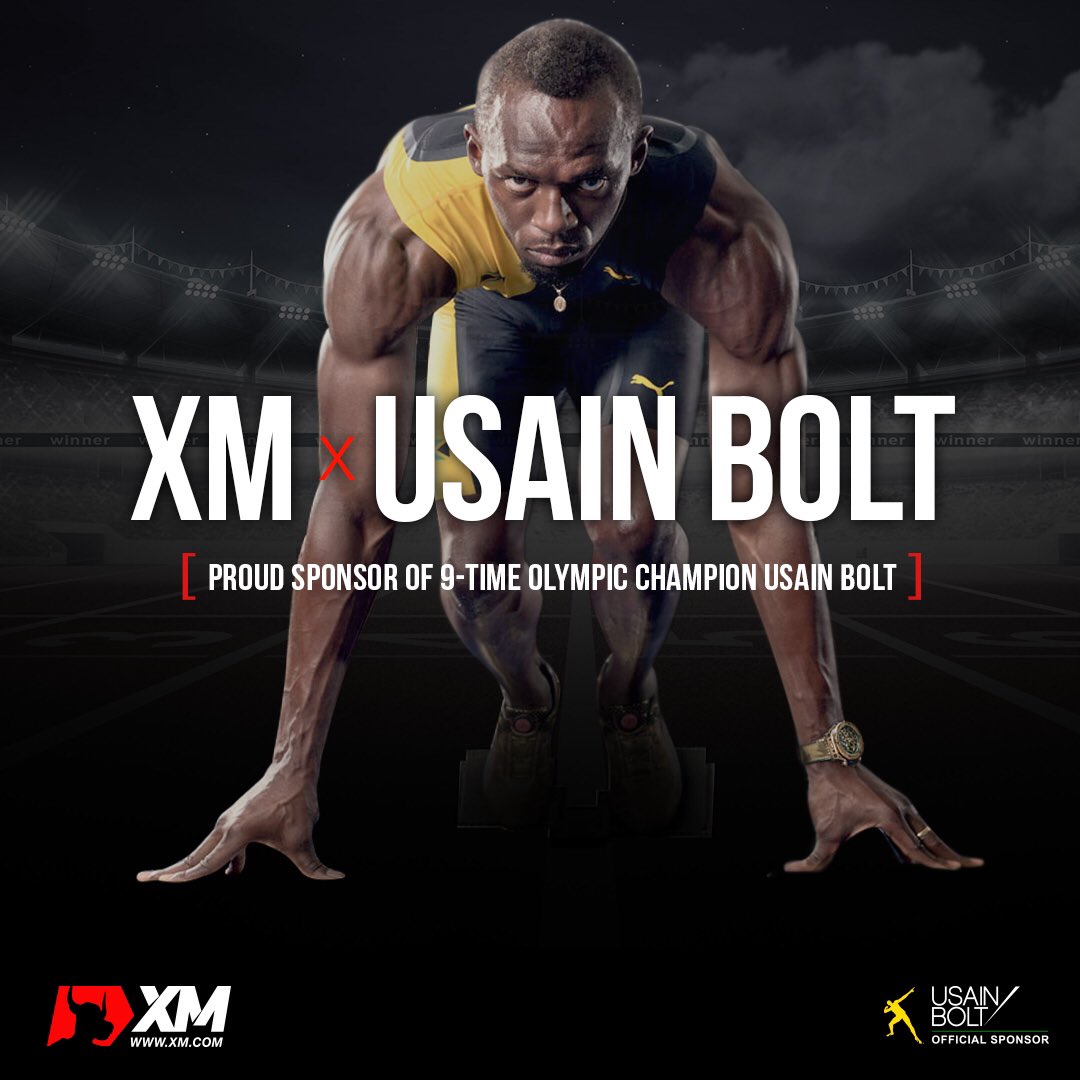