“I don’t think there is any other atmosphere in the entire world like the Millrose Games when it comes to track & field,” 800m World champion and American record-holder Donavan Brazier said. “That’s why I always come back. I love to go to New York – they do a great job putting on the meet for the high schoolers and the professionals as well.”

Flynn, the two-time Irish Olympian and owner of 89 sub-4-minute miles, believes this 113th NYRR Millrose Games edition is on track to have an all-time assemblage of world-class talent.

“This year,” says Flynn, “could be one of the best ever.”

A sold-out Armory and an NBC nationally televised audience will witness such a memorable day of indoor track & field.

“I love competing there,” said Olympian and World champion sprinter Nia Ali, who went to high schools in nearby Philadelphia and New Jersey. “I grew up competing at The Armory and it’s like home to me. I know all the meet officials and everyone who works there. I know all the plaques on the wall.

“It’s home and it’s always cool to go back home and compete at The Armory.”

A special ambiance embraces the 113th edition of this meet, recognized as the world’s premier indoor track & field event.

Around the corner after the NYRR Millrose Games and Toyota USATF Indoor Championships are the Olympic Trials and 2020 Tokyo Olympics. Elite athletes participating Saturday at The Armory understand it’s getting close to their Super Bowl, their World Series. The NYRR Millrose Games will hopefully catapult many of them to a summer to remember.

Overall, 31 Olympians will be competing in the 113th NYRR Millrose Games.

“I’ve been running at the Millrose Games and The Armory since high school and college,” Brazier added. “This is going to be my fourth year running there in a row professionally. I’m hoping to have better luck than the past four years. I haven’t won there, but hopefully I can bring one home this year.” 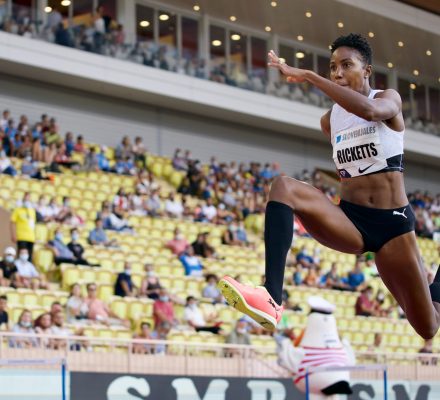 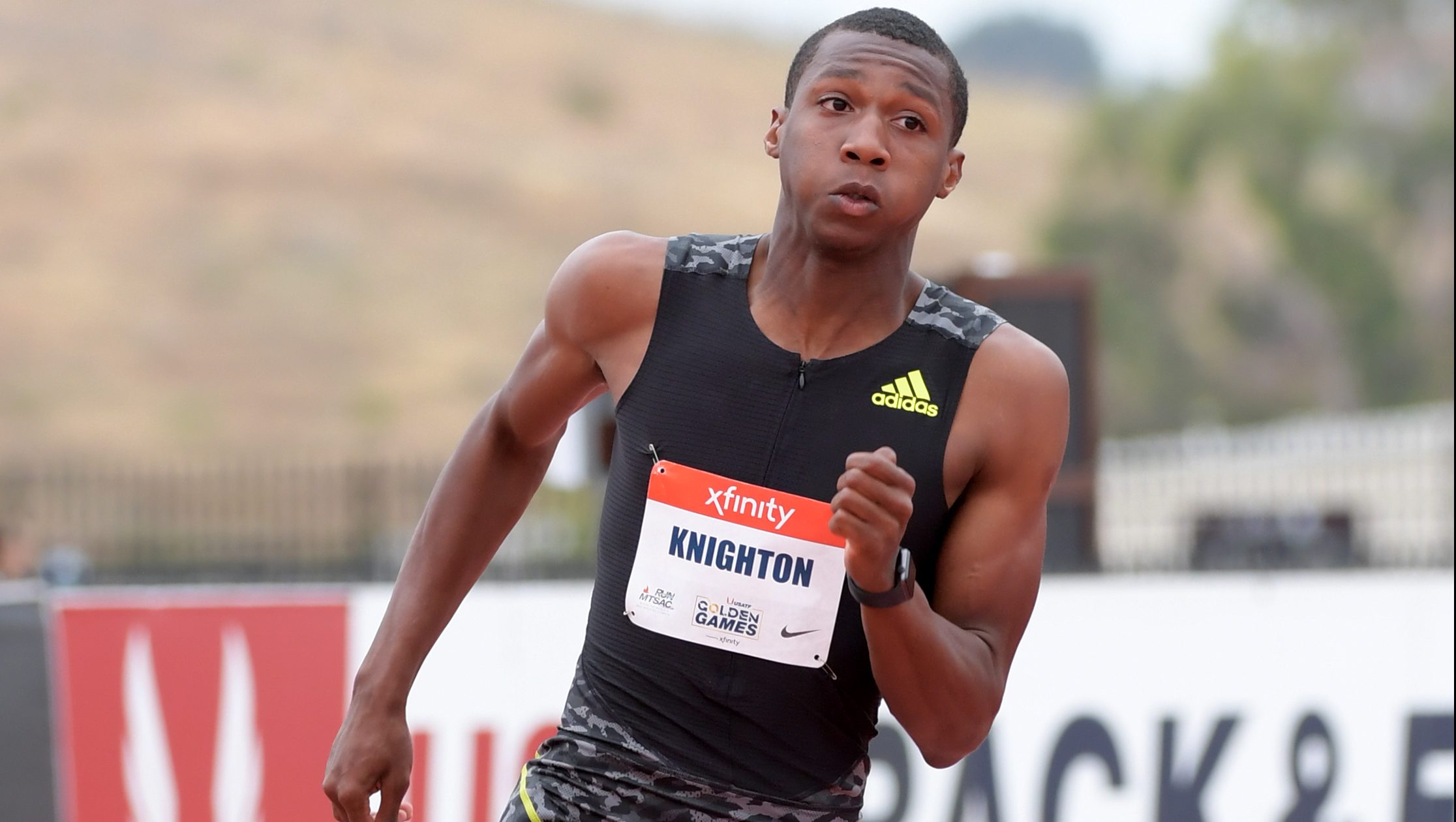