None of the events in which Jamaica’s Usain Bolt holds world record marks, will be a part of the main events at this year’s Jamaica Invitational, which is an IAAF World Challenge Meeting.

According to the Jamaica Invitational website, the men will have less core events than women. Core events to be contested by the men are the 400m, 3000m, 400m hurdles, pole vault and discus throw.

On the women’s side, however, the 100m where Jamaica boasts the World champion in Shelly-Ann Fraser-Pryce and Olympic champion, Elaine Thompson, is on as a core event. 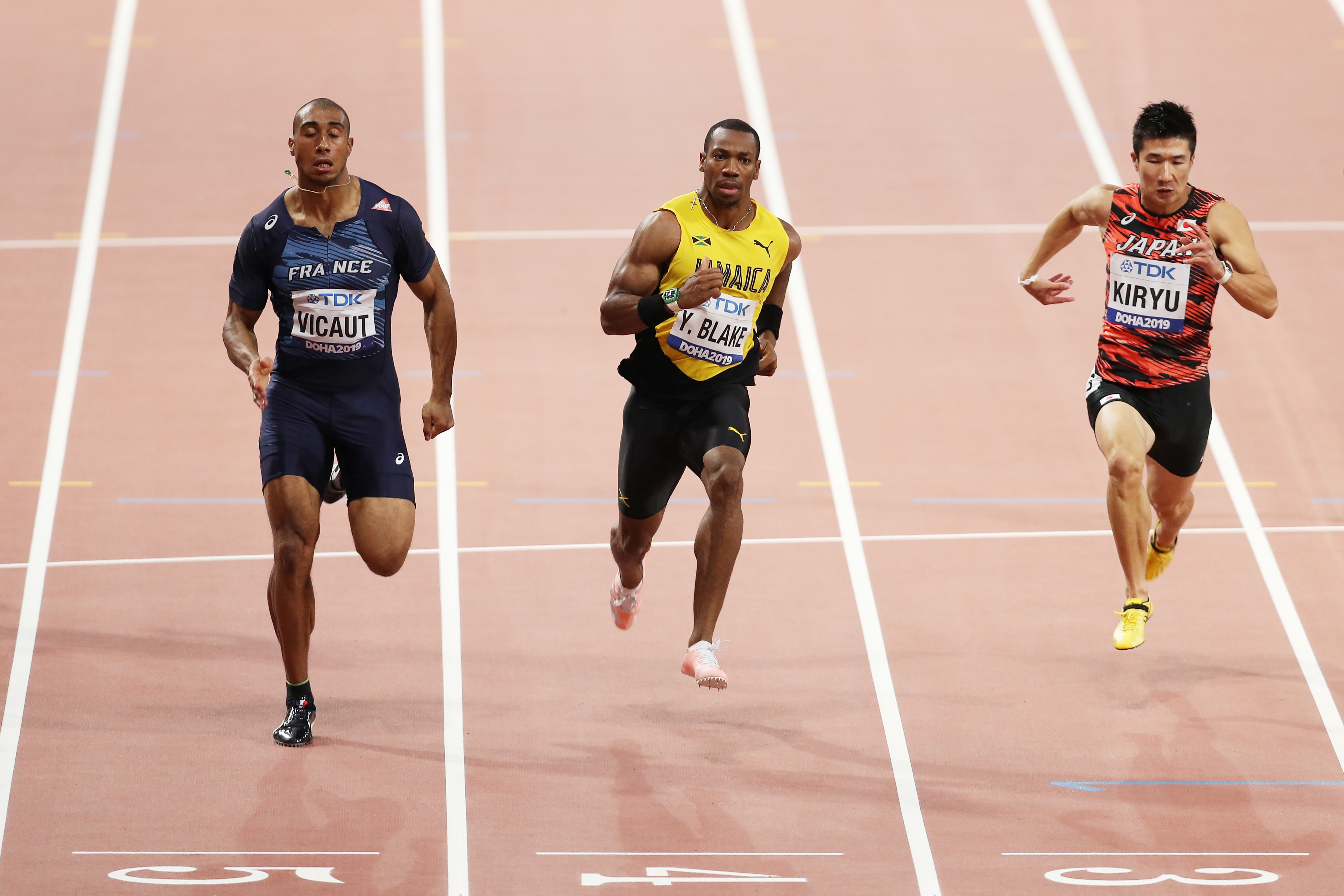 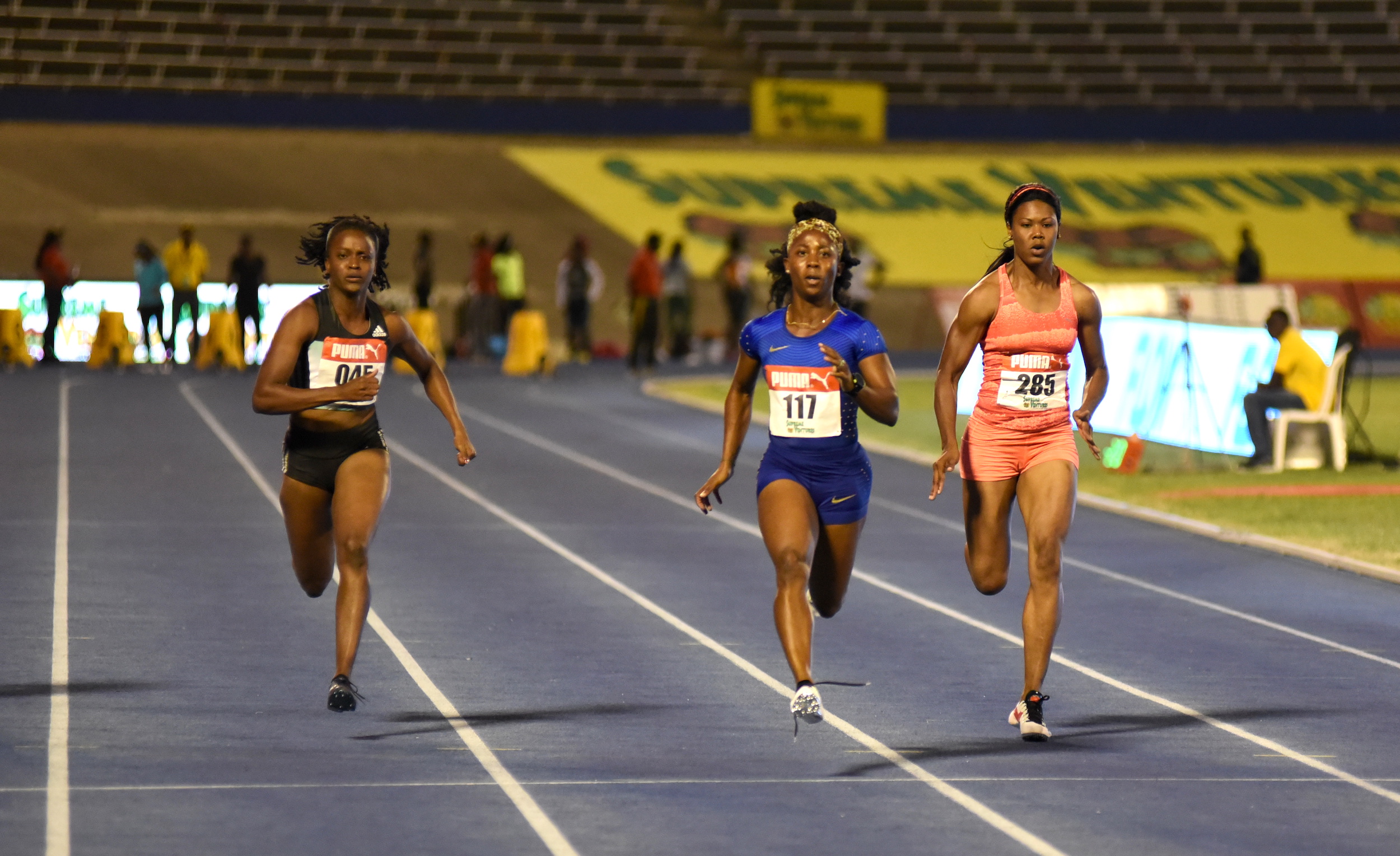