McMaster, who ran from lane five, took control of the race early and was unchallenged in the straight as he rushed across the line in 47.80.
Jaheel Hyde, Jamaica’s twice World Junior champion and record holder at that level, matched American Bershawn Jackson stride for stride into the straight before powering home in 48.52secs, a personal best for second.

Federic Dacres topped the men’s discus, on his final throw, 66.38m for a new meet record. 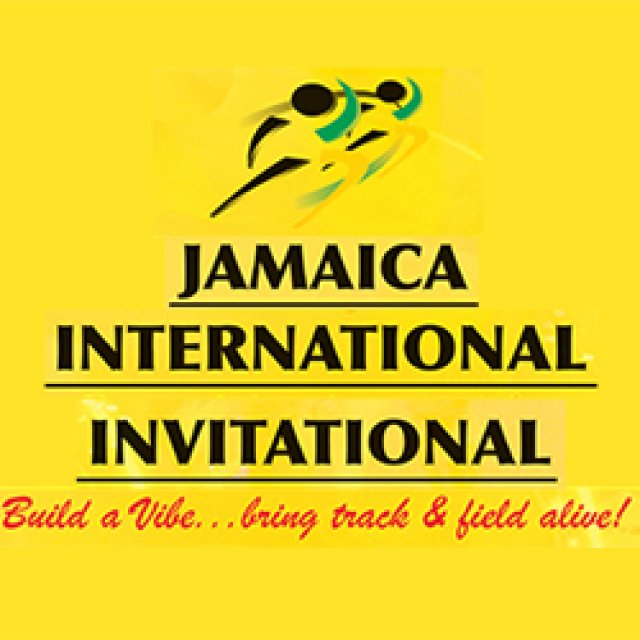