The 2015 edition of Trinidad & Tobago’s National Secondary Schools Track and Field Championships will be staged on Wednesday (April15)  and Thursday (April 16) at the Hasely Crawford Stadium, Mucurapo. For the second straight year the annual meet will be streamed live. However, this time, the streaming will be via the website of the Trinidad and Tobago Secondary Schools Track and Field Association (www.ttsstfa.com).

President of the Association Phillip Allard said the purpose of the streaming, is to promote  the sport. “The idea is to popularize the sport so that the nation will know there is annual Secondary Schools Sports at this point in time at the Hasely Crawford Stadium.“ Allard added that the championships are important to developing the nation’s youths.

“We think it’s necessary to move our students forward in this holistic capacity of educating themselves using sport.” Speaking at the media launch of the Championships at the VIP Lounge of the Hasely Crawford Stadium on April 1, Allard also encouraged the public to support the students. “I want the nation to join with us as we move forward to celebrate our students. We want to have the Stadium filled” He added, “I want to ask you to take time out of your proceedings to come and clap those students as we move forward.”

President of the Trinidad and Tobago Olympic Committee Brian Lewis encouraged the Association to promote sport as an agent of change. “It would be remiss of me if I did not emphasize the importance of sport and the power of sport  to make a huge and powerful difference.” Lewis also added that sports is unifying. “Sports is a universal language that all young people and children understand regardless of. If you are from Westmooring, Bayshore, the Train line, John-John, Picton, Laventille, Couva or Mayaro one thing all  children have in common is that they love to play.”

Ministry of Education representative Carolyn Forde praised the Association for overcoming the many challenges faced in preparing for this year’s edition, as the dates were changed several times. Forde also  advised the body to learn from the problems that may occur in this year’s meet in order to improve in 2016.

Another new feature of this year’s meet, is the introduction of a theme song entitled “I Believe” which was sung by Jerrod Griffith of Presentation College, Chaguanas. The Association is also providing incentives for supporters with groups of twenty students in their district colors only paying fifteen dollars ($15.00) on entry. Individual students in uniform play $10.00 while those out of uniform,  $20.00. 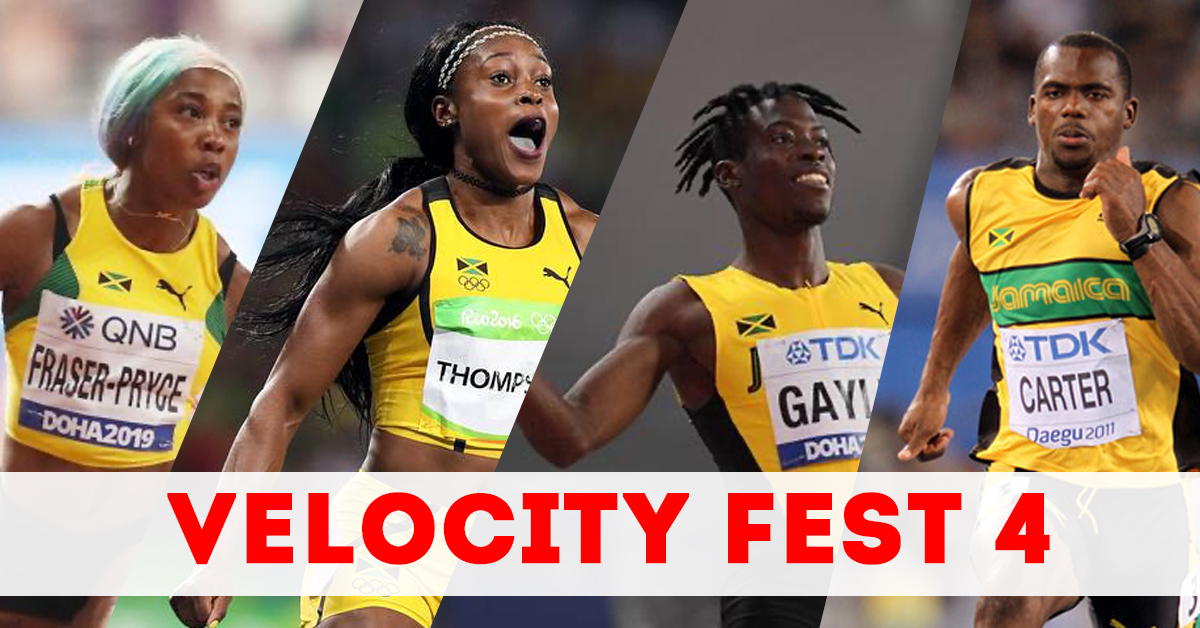