A group of athletes have stormed the headquarters of Athletics Kenya in protest at the leadership of current chairman Isaiah Kiplagat, following allegations of deep-rooted corruption within the governing body.

The disgruntled competitors reportedly entered the gates of the facility in Nairobi and locked themselves in, calling for the removal of Kiplagat, currently accused of covering up doping in the country.

They have occupied the building, according to local media reports, and are refusing to let officials enter the facility.

The protesters also said they want former athletes to run the much-maligned body, with Julius Ndegwa from the Professional Athletes Association of Kenya adding: "We are looking forward to being led by athletes.

"Those who understand the pain of running."

Kiplagat, who failed in a bid to become an International Association of Athletics Federations (IAAF) vice-president in August, told the BBC that "serious athletes are training, they have no time for demonstrations", and added that the demonstrations had caused them to postpone a meeting concerning the corruption allegations.

The IAAF announced last week that it had been investigating Kenya since March, which came after Richard Pound, who led the World Anti-Doping Agency (WADA) Independent Commission report, claimed “it’s also pretty clear there is a lot of performance enhancing drugs being used in Kenya”.

David Okeyo, a vice-president of Athletics Kenya, has also come under scrutiny after it was announced he is being investigated by police in his home country after allegedly misusing funds from a sponsorship deal with Nike. 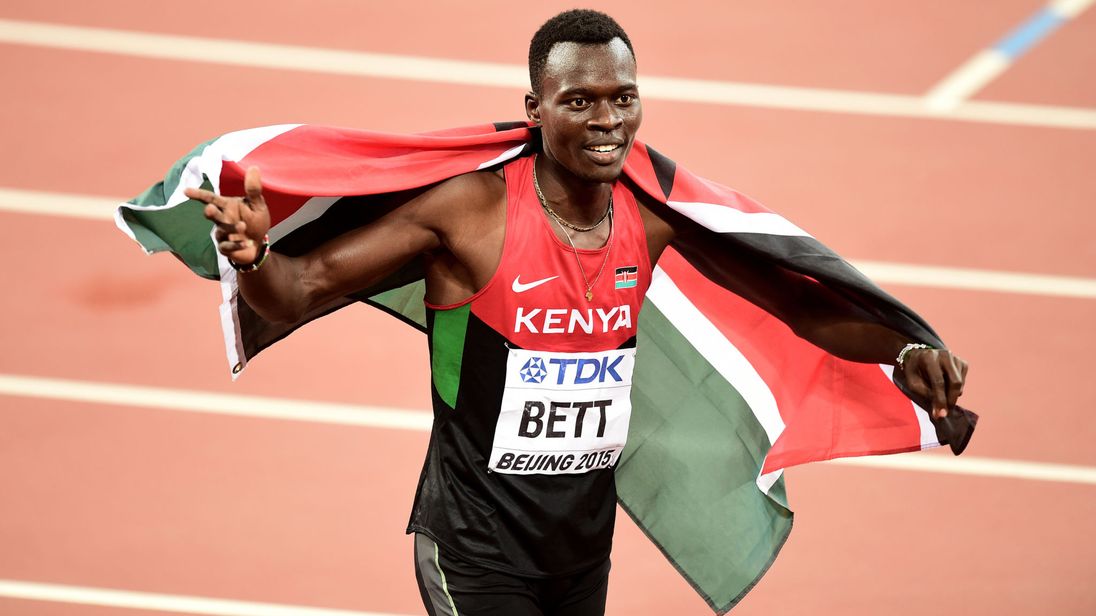