I am looking at Justin Gatlin as the number one short sprinter in the world this year. With his accomplishment and the way he dominates, usually it would be a breath of fresh year for some to see someone not named Usain Bolt of Tyson Gay or Yohan Blake dominating the sprint scene. In this case, many still hold on to the positive drug tests he had. In giving Gatlin the benefit of the doubt that he is clean this time around, one can only conclude how foolish the decision was with taking drugs in the first place.

The excuse Gatlin gave for his positive test only make matters worse because it only adds to the questioning of his credibility. If he is clean and running this well at this age, it only mean he sacrificed the chance to be one of the greatest sprinters of all time because of the ethical and moral shortcomings to take the short and easy way to stardom.

Some would put it squarely on his coach. But he was a grown man and is responsible for his decision.

Some meet directors are still holding the past indiscretions against Gatlin by refusing to invite him to their meets. I wonder if they would do the same thing if it were a popular athlete from their country with a past positive test. I am in no way assuming Gatlin is popular or not, but based on what I see with sports overall, fans tend to forgive their athletes more times than not. The fact that Gatlin was punished and served his time should be enough for meet directors. Some question if this is fair while others carry doubt and wished he were never allowed to run. For me, I think once a man serves his punishment the society should accept him back if he decides to live within the rules of the society.

There are issues that the doubters put forward but since I am not about to condemn anyone present based on his past without something concrete, I think it is best to give Gatlin the benefit of the doubt. His 9.77 and 20.71 double within one hour of each other is a performance that deserves accolades. If this were done prior to 2008, the world of athletics would be turning upside down anointing Gatlin the best thing and one of the greatest. Of course with Bolt, Gay, Asafa and Blake have already done it many times in the 100m and with Bolt, Gay and Blake running superior 200m times, fans are not as exuberant as the performances deserve. This being an off year might be another strong reason too.

Will Gatlin be able to stop nature? He is currently thirty-two-and-a-half-years of age. The older an athlete gets the harder it is to recover after each race. All championships have multiple rounds before the final. Will Gatlin do the double or will he concentrate on the 100m only? The challenge of the championships for Gatlin is not only age but also the Bolt factor. No one so far has been able to overcome the Bolt factor since 2008. Will Gatlin be the first to do so?

With or without a next championship crown, one wonders the thought process of Gatlin when he is running this fast at a relative advance age for sprinters. It must be eating away at him on the lost years and what he could have done if only he had a system of hard work and dedication, instead of what he and his former coach that is now banned for life had. Gatlin probable say fate and his actions is the cause. He probable look back and see a Greek tragedy like Oedipus. If there is any good that can come out of Gatlin past, providing valuable lessons for the next wave of young talented sprinters could be it. 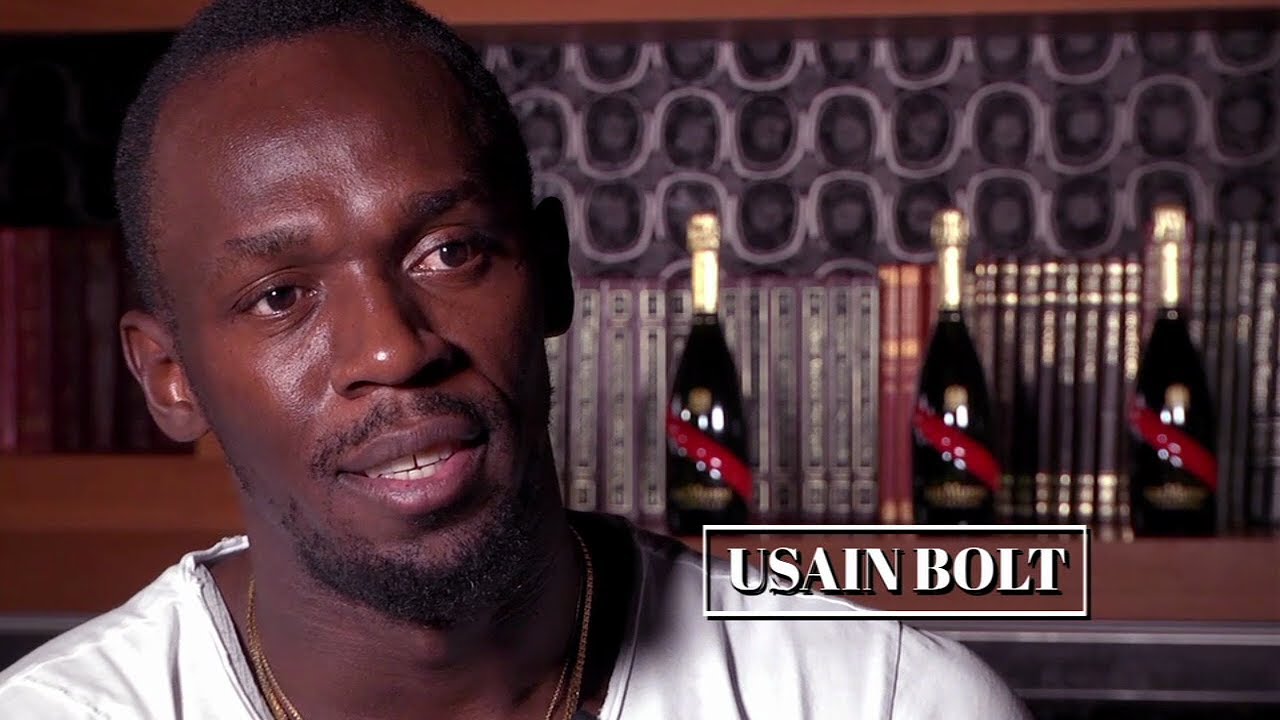