Shelly-Ann Fraser-Pryce, Shericka Jackson and Elaine Thompson-Herah lit the Hayward Field in Eugene, Oregon, after producing a historic 1-2-3 finish in the women’s 100 meters final at the Oregon22 World Championships.

Fraser-Pryce has cemented her name as a legend and arguably the greatest female sprinter in the event. At 35 years old, Fraser-Pryce claimed her fifth world championship title in an impressive 10.67 seconds that shattered the old championship record of 10.70, set by Marion Jones of the United States in 1999.

“I feel blessed to have this talent and to continue to do it at 35, (after) having a baby, still going, and hopefully inspiring women that they can make their own journey,” added Fraser-Pryce.

Meanwhile, her compatriot and national champion, Shericka Jackson, became the third fastest Jamaican woman in history and the seventh fastest woman of all time in the 100 meters after capturing the silver medal in a lifetime best of 10.73 seconds.

“I’m just grateful. Last year when I switched to the 100m I was scared, but I took my time and here I am today,” said Jackson.

Double Olympic champion Elaine Thompson-Herah held off a fast-finishing Dina Asher-Smith of Great Britain to complete the clean sweep of the event in 10.81 seconds for the bronze medal.

Fraser-Pryce, Jackson and Thompson-Herah delivered the first 1-2-3 finish in the women’s 100 meters in world championships history and secured Jamaica’s first set of medals at the championships.

At the Tokyo 2020 Olympic Games, Thompson-Herah, Jackson and Fraser-Pryce, in that order, also finished 1-2-3.

Meanwhile, in the men’s 110 metres hurdles final, Tokyo Olympic champion Hansle Parchment, who has been undefeated this year in the event, succumbed to a hamstring injury moments before he was scheduled to face the starter for the final. The event was won by defending champion Grant Holloway of the United States.

Additional events contested on Day 3 of the Oregon World Championships:

Men’s 400M- Jamaica’s Nathon Allen (45.61) and Christopher Taylor (45.68) booked their spot in the semi-finals of the men’s 400 meters. Unfortunately, Jamaica’s national champion, Jevaughn Powell, failed to advance to the next round after finishing fourth in his heat in 46.42.

Women’s 400M- Tokyo Olympics 400 meters finalist, Stephanie-Ann McPherson, will lead the Jamaican women into the semi-finals of the event. McPherson advanced with the fastest time overall with 50.15. She will be joined by her compatriots Candice McLeod (50.76) and Charokee Young (51.84) in the next round of the event.

Men’s 400M Hurdles- Two-times national champion, Jaheel Hyde, was the only Jamaican who advanced to the Final of the men’s 400 meters hurdles. Hyde clocked 49.09 seconds to secure his spot in the final. Meanwhile, Kemar Mowatt (48.59) and Shawn Rowe (49.80) did not move on to the next round of the event. 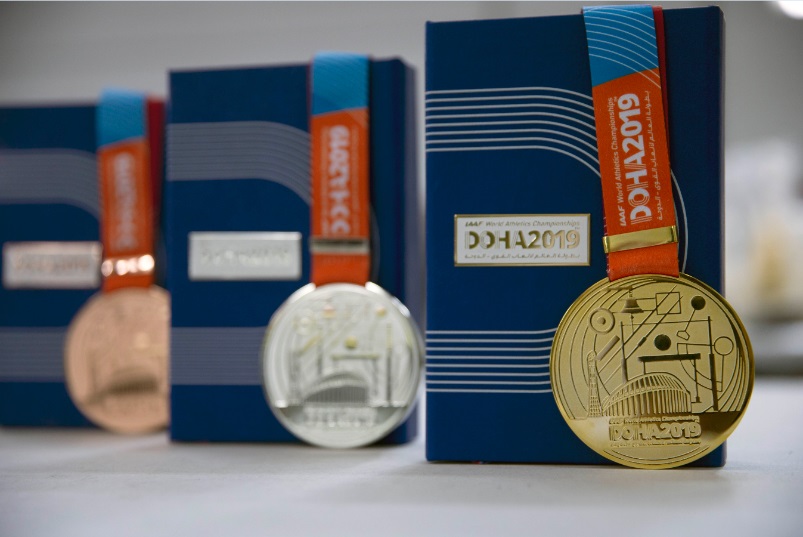 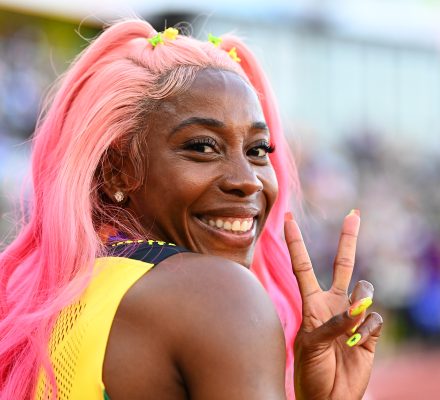 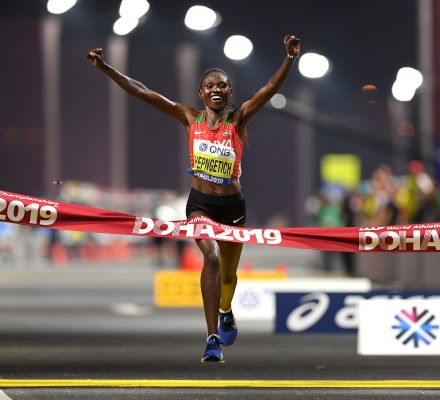