On Saturday, as Jamaicans were celebrating 60 years of independence, Kerrica Hill produced a stellar performance to set a new championship record and close out a fantastic World Athletics Under-20 Championships in Cali, Colombia.

Hill ran flawlessly in the 100-meter hurdles final to smash her personal best with 12.77, and move her into fifth on the world U20 all-time list. She was followed home by teammate Alexis James, who set her own lifetime best of 12.87 seconds. Hungary’s Anna Toth claimed bronze in a national Under-20 record of 13.00 seconds flat, which left her “so happy and shocked.”

The feeling was much the same for Hill, who had run the third leg on Jamaica’s world-record-setting 4×100-meter team on Friday night. “I did not expect a championship record; I was just focused on winning,” she said. “My success last night was inspiring because it helped me come out here and do my best, ” the Hydel student added.

Meanwhile, Jamaica picked up silver medals in both 4×400-meter relays. Dejanea Oakley, Abigail Campbell, Oneika McAnnuff and Alliah Baker crossed the line in 3:31.59 behind the USA who ran 3:28.06 for the gold medal. Shemar Palmer, Shaemar Uter, Jasauna Dennis and Delano Kennedy closed an impressive championship for Jamaica in 3:05.72. The USA beat them in 3:04.47.

Jamaica ended the championships with 16 medals, but finished just behind the USA because of the number of gold medals won over the six days. Jamaica ended with six gold, seven silver and three bronze, while the USA finished with seven gold, four silver and four bronze. 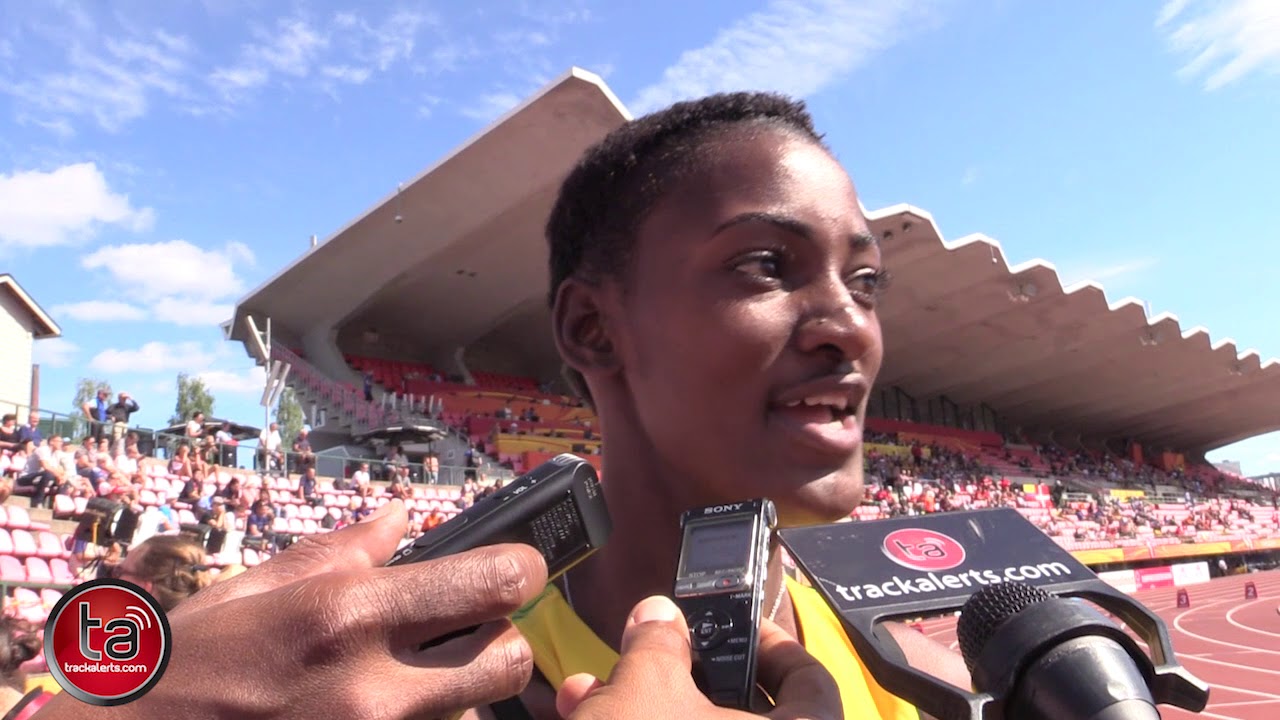 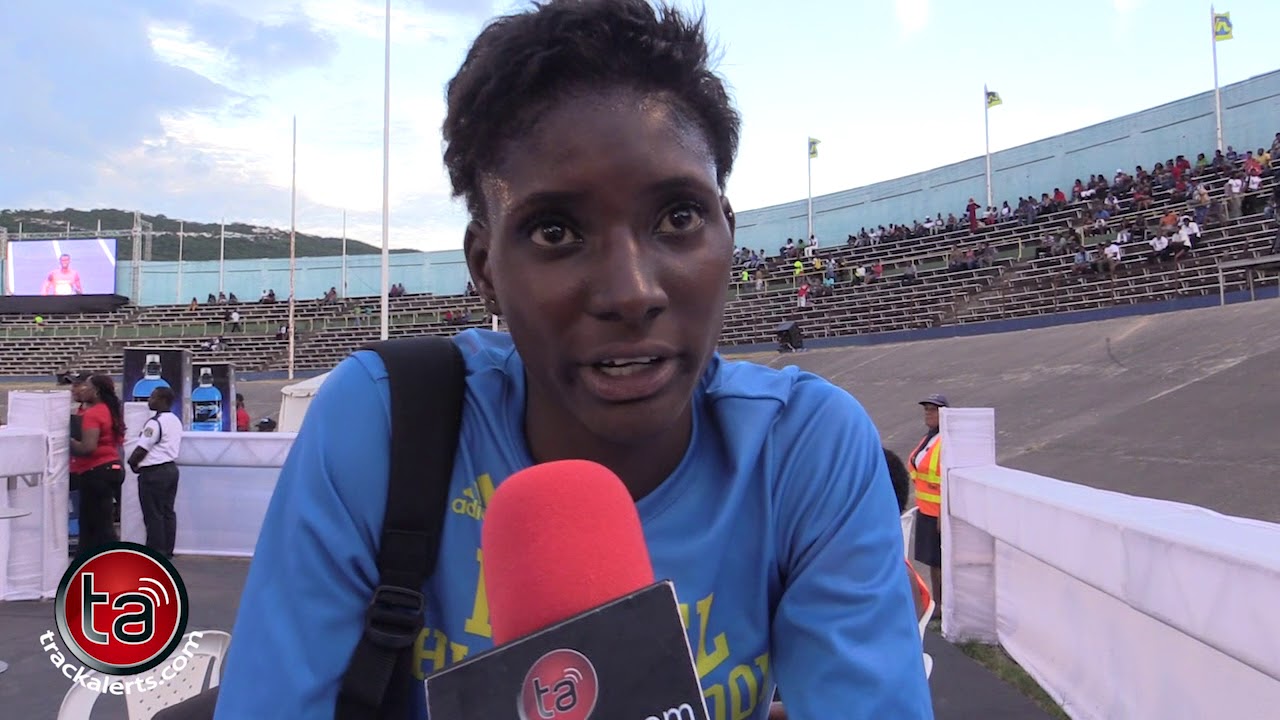 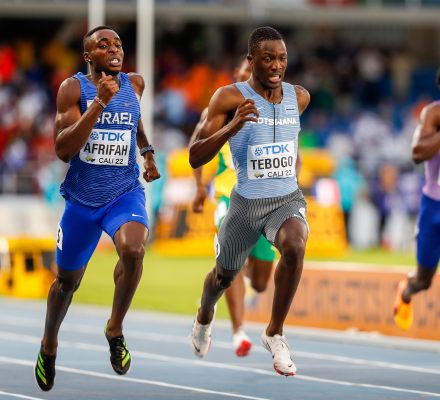