The men’s 100m, at any global championships, is usually the marquee event. For the past five (5) World Championships the world stood still when this highly anticipated race is on track with many viewers suffering an anxiety attack.

During those championships mentioned, spectators have witnessed some breath-taking performances with the most spectacular occurring in Berlin in 2009 when Usain Bolt zipped the world record of 9.58 seconds. It was the third time the world record was established or equalled in a World Championship 100m final. Carl Lewis, the American legend, was responsible for the other two world records in 1987 and 1991.

Throughout the Championships’ history, Team USA has held a predominant position in the men’s 100m dash and it is interesting to note that since 2009 Jamaica has joined them in a two-horse race as the only countries to win this coveted title. Will the trend continue in Doha? Let us look at the main candidates.

Yohan Blake, the 2011 World Champion, has shown encouraging form so far this season and is among the world’s elite sprinters who have dipped below 10 seconds on three or more occasions. After his 2011 exploits, Blake missed the next two editions of the World Championships due to injury and was fourth in London upon his return. He has vowed to bring his “A” game in Doha and go much faster than his season’s best of 9.96 seconds.

Emerging South African speedster Akani Simbine, has featured in the last two global championship finals, finishing fifth on each occasion at the Rio Olympics and London World Championships. Simbine, the reigning Commonwealth Champion and world number 4-ranked sprinter, is on a mission to become the first South African on a men’s 100m podium.

Great Britain’s Zharnel Hughes was seen getting some great advice from former training partner Usain Bolt in the mixed zone after winning the men’s 100m dash at the Racers Grand Prix in 9.97 seconds on 8 June. Hughes, who is expected to book his ticket at the British Athletics Championships this weekend, has been in sparkling form this season and seems ready to take up the mantle of the world’s premier sprinter. His recent bold prediction of running 9.8 and possibly 9.7 is certainly going to attract attention.

Defending champion Justin Gatlin continues to defy logic and the ageing process. Gatlin (37) is running like a well-oiled machine and is without a doubt among the world’s best. He is determined to retain the title he won 12 years before his London triumph.

The retirement of his greatest rival Usain Bolt and pending absence of his American heir apparent have boosted Gatlin’s gold medal chances. It would be an incredible feat if Gatlin can repeat.

Christian Coleman has been the world’s fastest man since 2017. Coleman, the 60m indoor world record holder, is perhaps the only sprinter that Usain Bolt has never beaten during his distinguished career.

Coleman, who was runner-up at the London World Championships, will be hoping to upgrade from his silver medal. His recent form shows that he has ticked most of the boxes on his checklist except his whereabouts. A recent release indicated the young sprinter has missed three drugs tests in the last 12 months. This has put the brakes on his quest for glory.

The news must have slowed him down mentally, physically and financially as he has engaged high-powered lawyers to contest one of the reports.

It is quite possible that Coleman could be missing in action, leaving a void in track and field as wide as the gulf region. 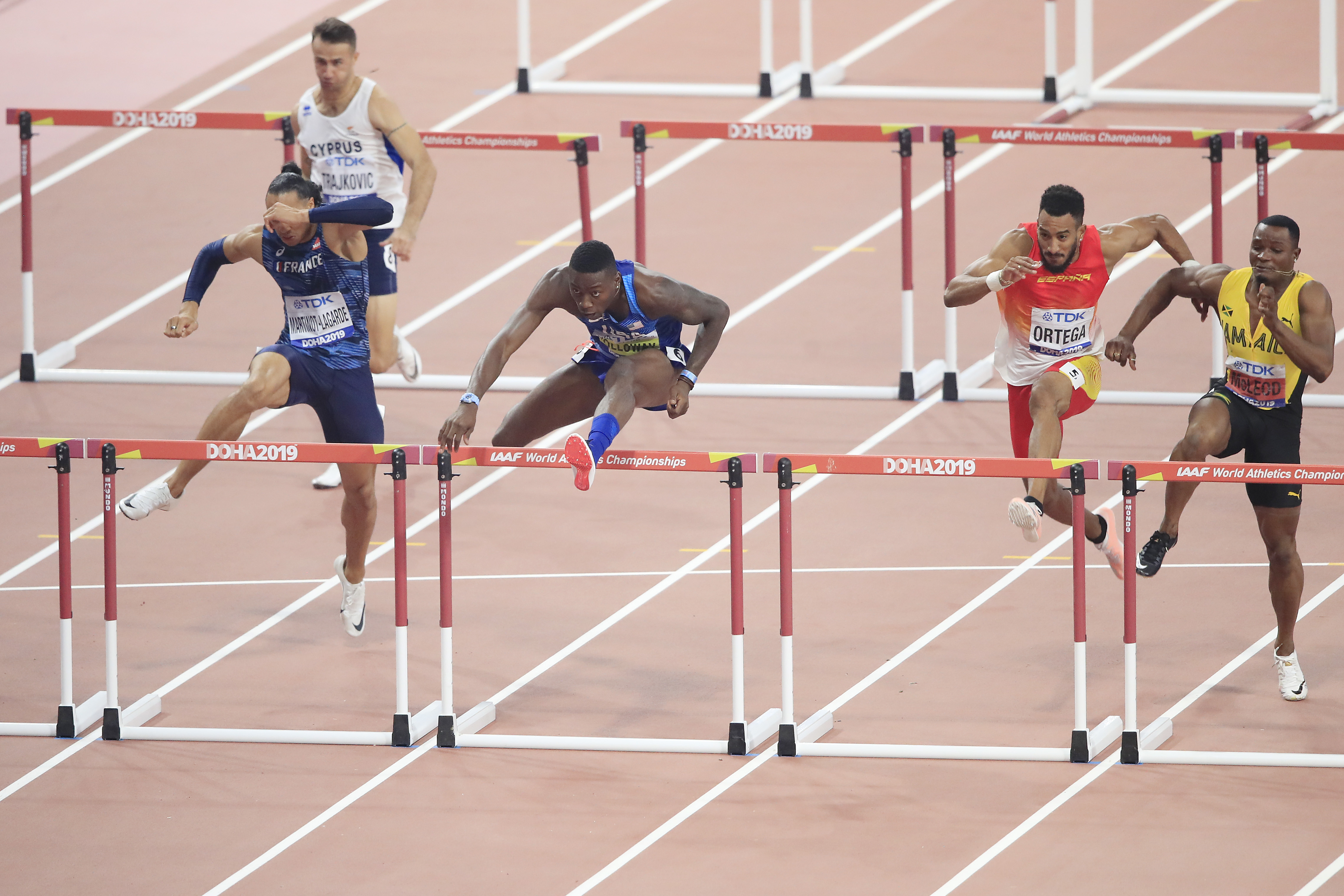 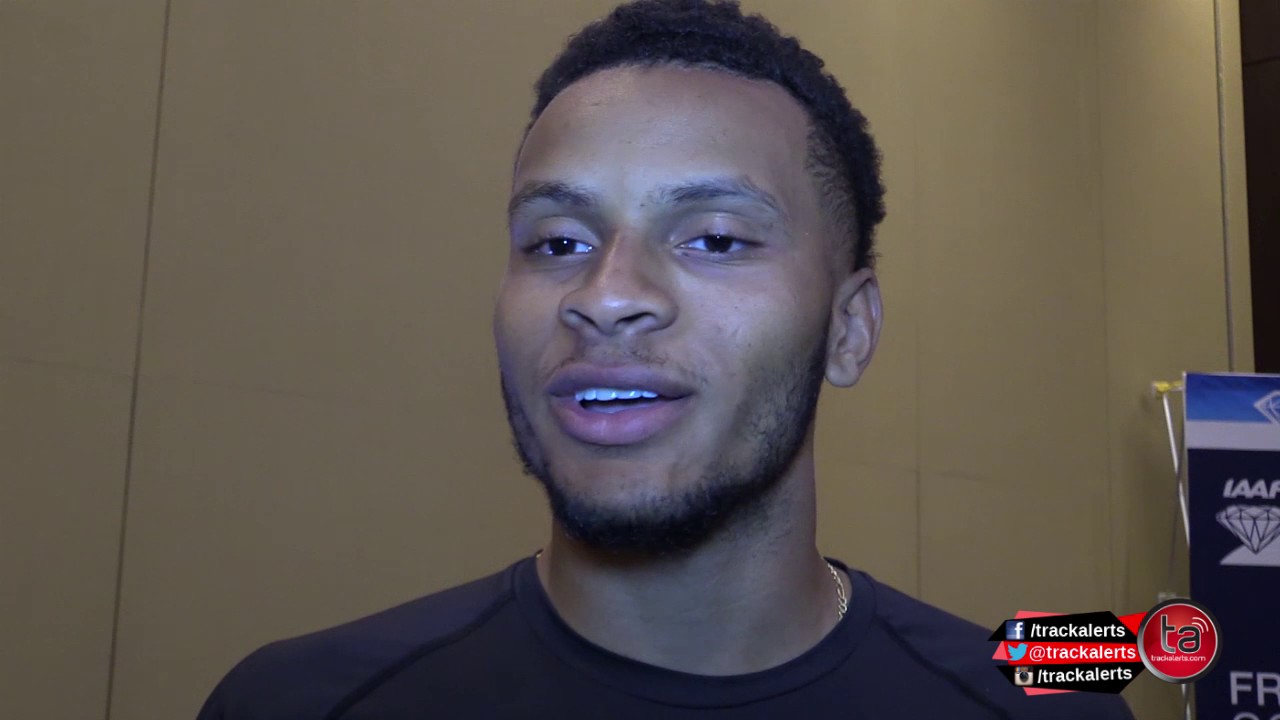