The third episode of the fifth season of IAAF Inside Athletics is available to watch online now and features an exclusive interview with world 400m record holder and Olympic champion Wayde Van Niekerk.

Last year the South African sprinter broke the long-standing world record in the 400m with his 43.03 run in Rio to take the Olympic title. 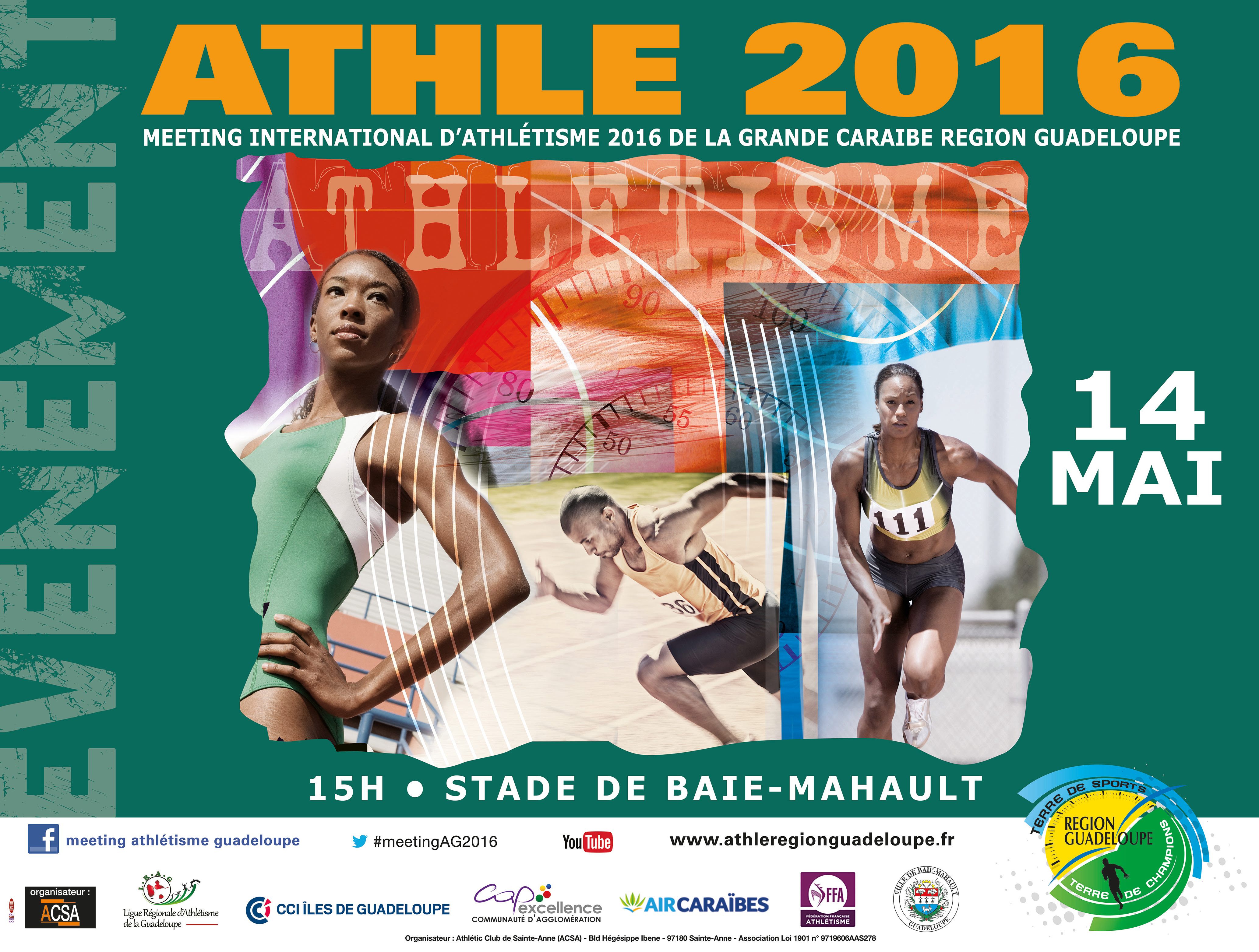 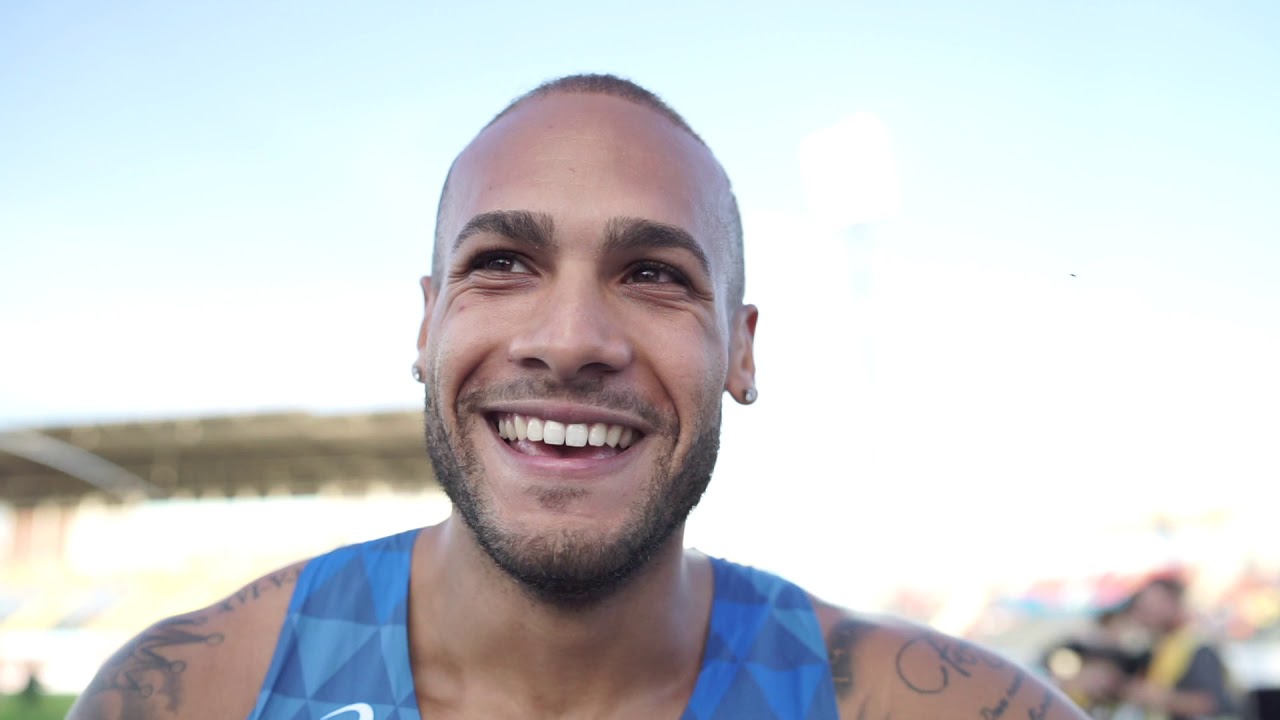