Trust, integrity and protecting clean athletes were the focus of the IAAF’s 207th Council Meeting ahead of a Special Congress to approve revolutionary reforms on Saturday 3 December.

In his opening remarks to Council, IAAF President Sebastian Coe said: “now is not the time to take our foot off the pedal. We have a momentous opportunity on Saturday to restore credibility and pioneer a new era of transparent and accountable sports administration. We are guardians, not owners of this sport and as such we have an obligation to lay the right foundations for future generations who will sit in our places and compete in our events. We must hand this sport on in better shape and the reforms provide the strong foundation we need to attract new fans and partners, build exciting events and create new formats. All of this we are doing for the clean athletes.”

Taskforce chair Rune Andersen reported to Council today that RusAF has made further progress towards satisfying the Reinstatement Conditions since June 2016, including rolling out anti-doping education modules for coaches and athletes, securing cooperation by the Russian criminal authorities with their French counterparts, and the Russian Parliament passing a new law criminalising the supply of prohibited substances to athletes.

One of the key remaining issues is how to demonstrate that the IAAF and RUSADA (once it is reinstated) will be able to conduct their anti-doping programmes in Russia without outside interference. To address this point, the Taskforce will go to Moscow in January to assess the response to Professor McLaren’s final report (due on 9 December 2016). It will also closely monitor RUSADA’s efforts to meet the conditions set by WADA for reinstatement as a truly autonomous, independent and properly-resourced NADO.

The Taskforce will report again on progress at the Council’s next meeting, in February 2017 (date to be confirmed), when it hopes to be able to identify a clear roadmap and timetable for RusAF’s reinstatement.

Path to competition for untainted athletes

In the meantime, Council reiterated that Competition Rule 22.1A, adopted in June, permits Russian athletes to apply for permission to compete in international competitions in advance of RusAF’s reinstatement, by showing they are not tainted by RusAF’s previous failings and they have been subject to strong drug testing. They can point, in this regard, to the changes that the IAAF implemented in March 2016: since that date, at the IAAF’s insistence, all testing in Russia has been undertaken by international doping control officers and all samples have been analysed by laboratories outside of Russia.

Rune Andersen commented: “The Taskforce remains committed to helping RusAF in the painstaking work of building a strong and reliable anti-doping infrastructure in Russia. It will not allow any deviation from that course. At the same time, the crack in the door for clean athletes that the Council opened in Vienna in June remains open. Athletes who have been subject to the robust testing that the IAAF put in place in March 2016 can apply to the Doping Review Board to compete in international competitions even in advance of RusAF’s reinstatement.”

In closing, Rune Andersen gave his unequivocal support to the creation of the Athletics Integrity Unit which is at the core of the governance reform proposals being decided upon by the IAAF Special Congress on Saturday.

“As the independent chairman of the Taskforce, this proposal seems to me to be ground-breaking, and it strikes me that the new Integrity Unit could play a very important role in future in speeding up the resolution of cases and imposition of sanctions, and in helping the IAAF monitor and guide the efforts of non-compliant national federations to bring themselves back into compliance with the anti-doping and other integrity requirements of IAAF members.”

The introduction of the new independent Athletics Integrity Unit will simplify the present legal process concerning anti-doping rule violations by international level athletes. It will also manage all doping and non-doping integrity matters, and in conjunction with the new independent Disciplinary Tribunal, which will hear and decide all breaches, and impose sanctions, will take the responsibility away from the national level.

To ensure its independence, the unit will have its own board and staff, and be housed and operate separately from the IAAF but will report annually to Congress.

The number of IAAF anti-doping tests carried out annually is continuing to rise and, if the reforms are passed on Saturday, will grow further in 2017 under the control of the Integrity Unit. In 2015 the IAAF carried out 4700 tests and the annual figure is forecasted to rise to more than 6000 for the present year.

“The future is not just about increasing the number of tests, it’s about finding new ways to uncover doping which is what we at the IAAF are focused on,” commented Coe. “Access to intelligence is key. Reporting of information to the IAAF already plays a crucial role in the IAAF’s anti-doping programme.”

In 2016, 59 doping offences were reported which did not arise or result from the traditional positive doping controls but from intelligence-led sources.

This has prompted the IAAF Report Doping initiative, an online portal which encourages anyone in the sport to securely share information.

There has been a staggering response to the launch of the portal earlier this week. The page established to defend the integrity of competition and support clean athletes was contacted by 14 people in the first 12 hours and 43 in the first two days.

Athlete Commission chair Rozle Prezelj shared his commission’s statement of support for the reforms. “We need to create a healthy environment for our young athletes,” he said. “It is the athletes that pay the highest price for corruption and the lack of transparency. We must not be afraid to change and on behalf of the commission we support the reforms and urge our member federations to do the same.”

The governance structure reforms go for the approval of IAAF Member Federations at a Special Congress on Saturday 3 December. 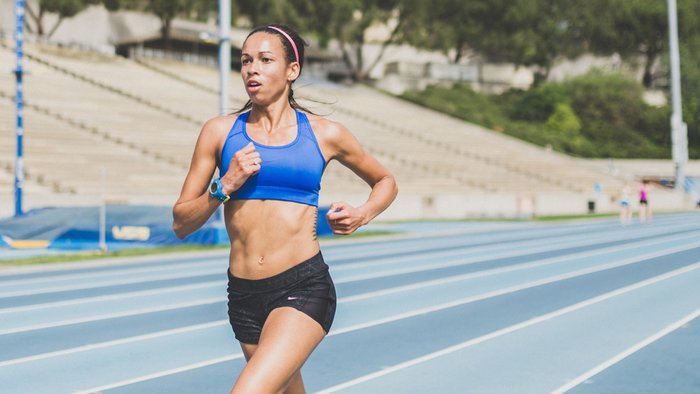 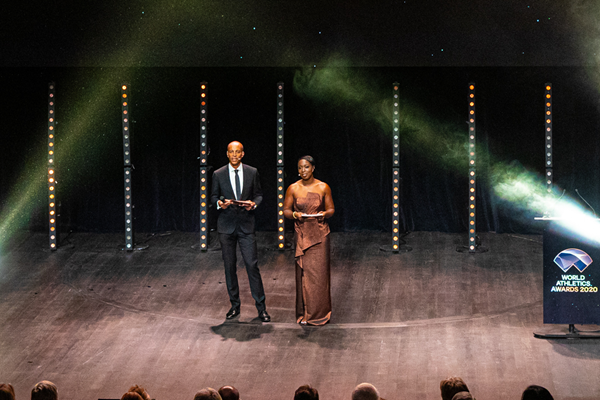 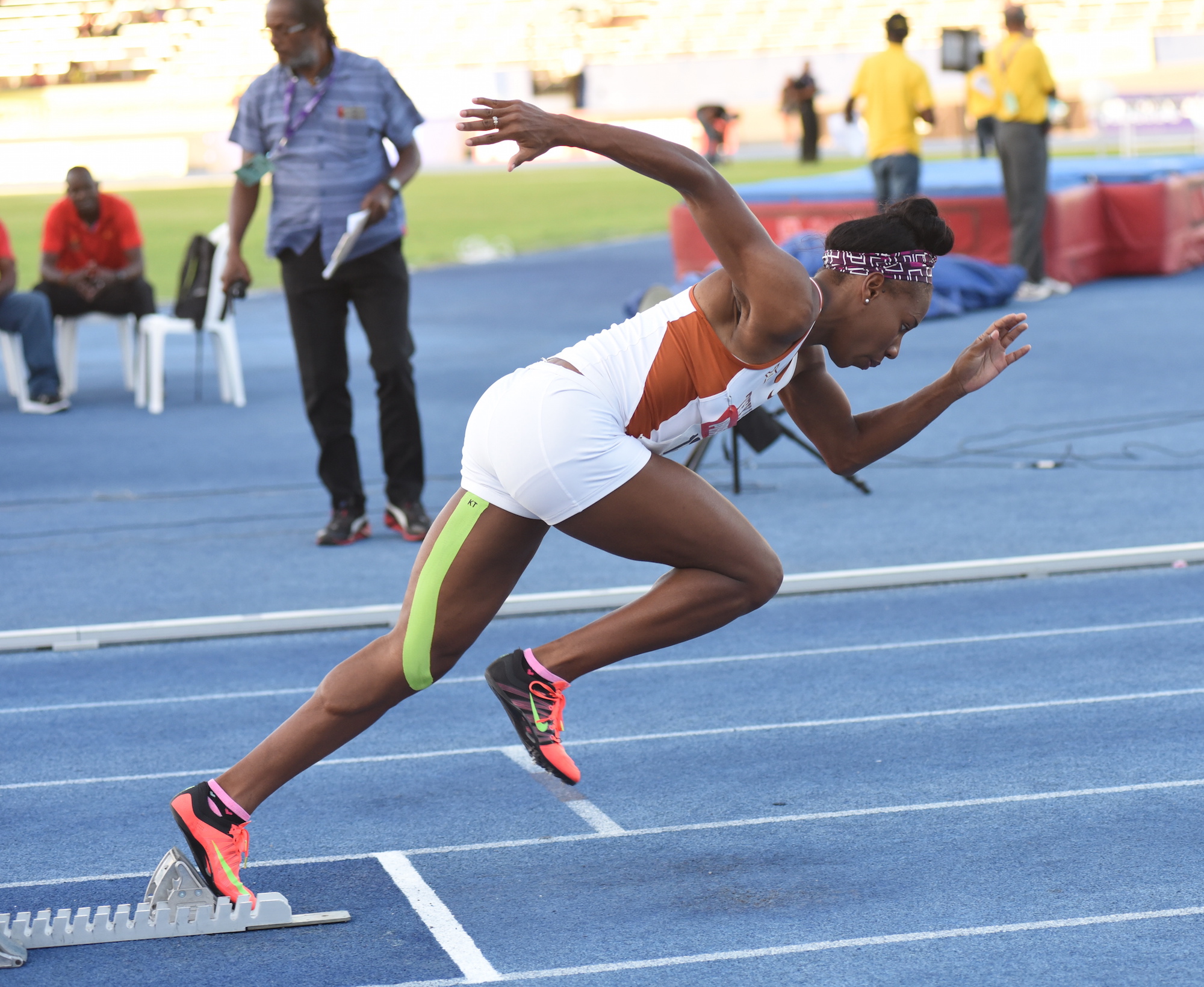