The International Association of Athletics Federations (IAAF) has announced the creation of the World Indoor Tour – which will feature four meetings from 2016.

Four competitions which have staged IAAF Indoor Permit meetings have been selected for next year and the Tour dates are all in February, starting with the Karlsruhe Indoor Meeting in the German city on February 6.

On February 14 the Tour will move to the New Balance Indoor Grand Prix in Boston, United States, with Swedish capital Stockholm then hosting the Globen Galan on February 17.

The Tour will conclude with the Glasgow Indoor Grand Prix in the Scottish city on February 20.

All of the meetings will feature a minimum of 12 events, with a core group of five or six divided across a two year period.

In addition, they will also qualify for the next edition of the World Indoor Championships, starting from next year's event in Portland, as a "wildcard entry".

All wildcards, however, will have to be ratified by their Member Federation. 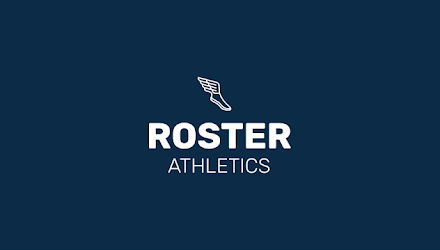 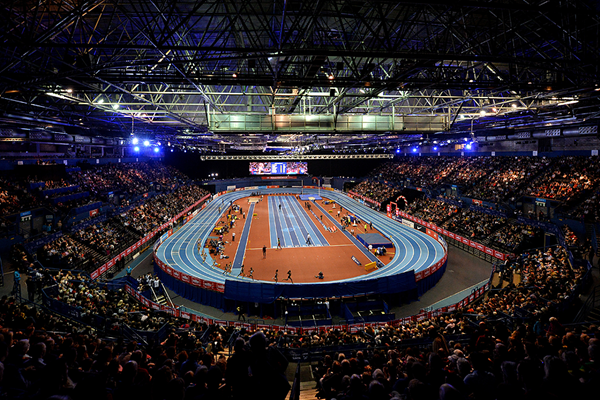