American Justin Gatlin is sending an early warning to his main rival Christian Coleman ahead of the Tokyo 2020 Olympic Games year.

“I have a message for next year – I’m coming,” said Gatlin after finishing second to fellow American Christian Coleman in the men’s 100m final at the 17th IAAF World Athletics Championships Doha 2019 on Saturday (28 Sept).

“Christian has had a spectacular season, and I knew he’d be tough to beat. He ran a great race, but I have a message for next year – I’m coming. He’d better be ready.

“To get another world medal feels amazing. This season has had a lot of ups and downs. But running this time this late in the season makes me excited for next year,” said Gatlin. 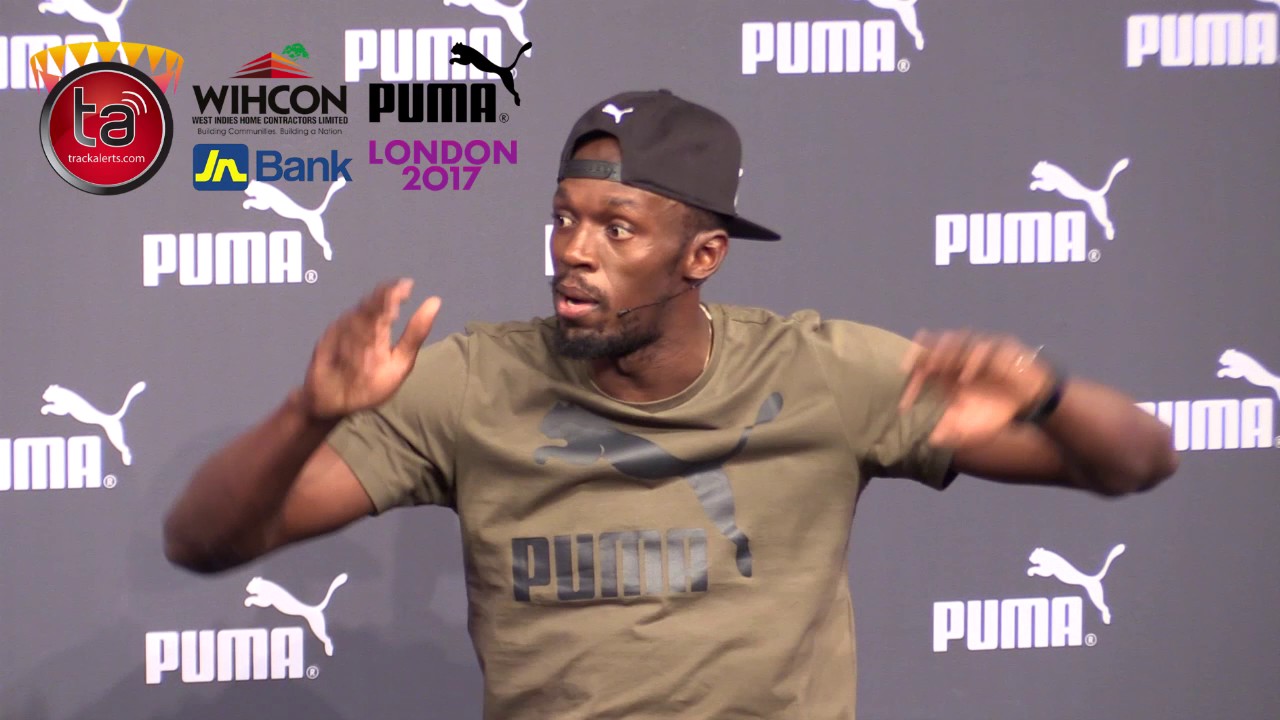 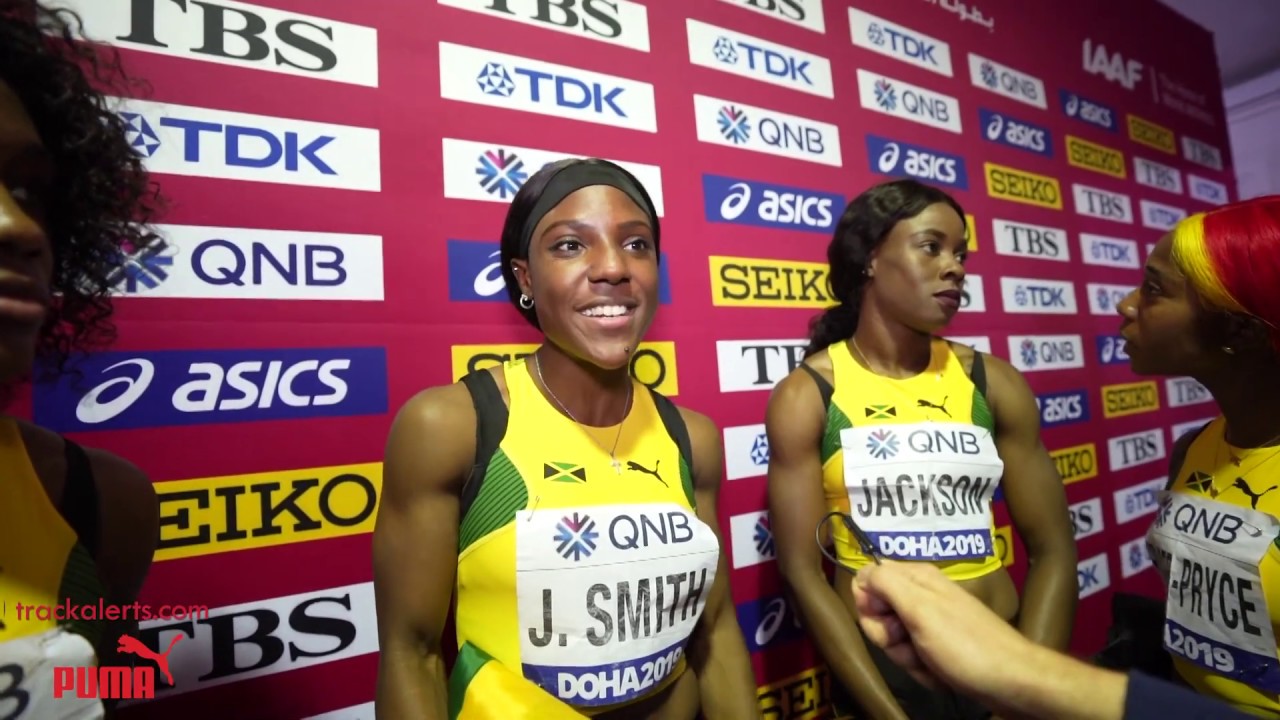