EUGENE, USA – Justin Gatlin, outside of losing to Usain Bolt at the 2015 World Championships, was beaten for the first time since 2013.

Both still advance to the semifinals, which are scheduled for Friday at 8:37 p.m. ET.

“You got to run in the rain. It’s an element race. I just took my time and made sure I was in the top three coming out of the curve, and I knew Ameer was gonna run. He’s got one gear, so he’s gonna go,” explained Gatlin, who last weekend won the 100m final in 9.80 seconds, the fastest time in the world this year.

“When the raindrops get you, as my coach says ‘It’s easier to cool down than it is to warm up,’ so you got to make sure you stay warm,” he added.

But for Webb, “I love running in the rain. It adds another aspect to the race than just the bend and the straight.” 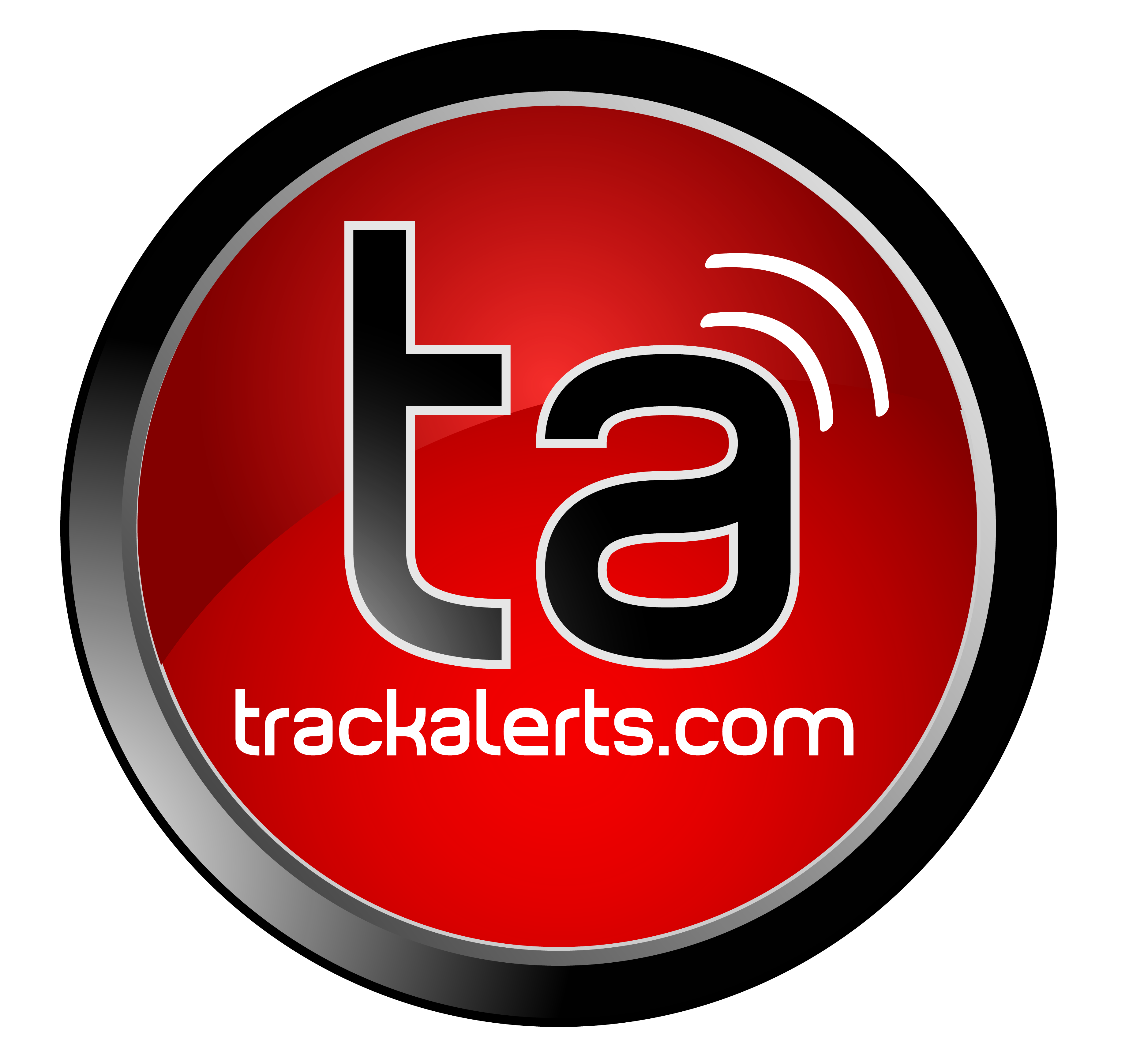