World and Olympic 100m champion Shelly-Ann Fraser-Pryce will run at the Stockholm Diamond League in Sweden on July 30.

Fraser-Pryce, who has recorded three of the five fastest times in the world over the distance this year, has a world leading best of 10.74.

“Shelly-Ann leads the Diamond Race and I’m sure she’ll relish the chance to extend that lead with a victory at Stockholm Bauhaus Athletics,” said meeting director Anders Tallgren.

“The stadium record of 10.90 from 1994 is attainable and if she gets it she will receive a diamond," said Anders Tallgren. 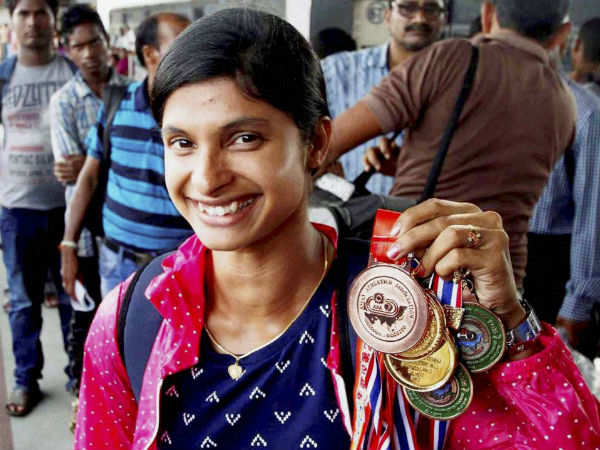