DOHA, Qatar – Shelly-Ann Fraser-Pryce said she is “excited” to win her fourth world 100m title. She also described this victory as the sweetest of the four won so far.

“I can’t believe it. I worked so hard to be back. The field was so strong I had to come good here, and I’m so excited to come out with the victory,” she said.

Fraser-Pryce won the 17th IAAF World Athletics Championships Doha 2019 women’s 100m final in 10.71, just short of her personal best of 10.70.
Britain’s Dina Asher-Smith, starting in the lane next to Fraser-Pryce, took silver in national record with a time of 10.83. Bronze went to the Ivory Coast’s Marie-Josee Ta Lou in 10.90.

Fraser-Pryce’s joined her in celebration on the track.
“Standing here having done it again at 32, and holding my baby, is a dream come true,” Fraser-Pryce said.

“I had no sleep last night. Last time I was at a major championship was 2016, and I just could not sleep with nerves. But with mental toughness, you will get what you want.

“I just wanted to nail my start, which I did, and in the end, I was just making sure to get to the line, and not leaving anything to chance,” she said. 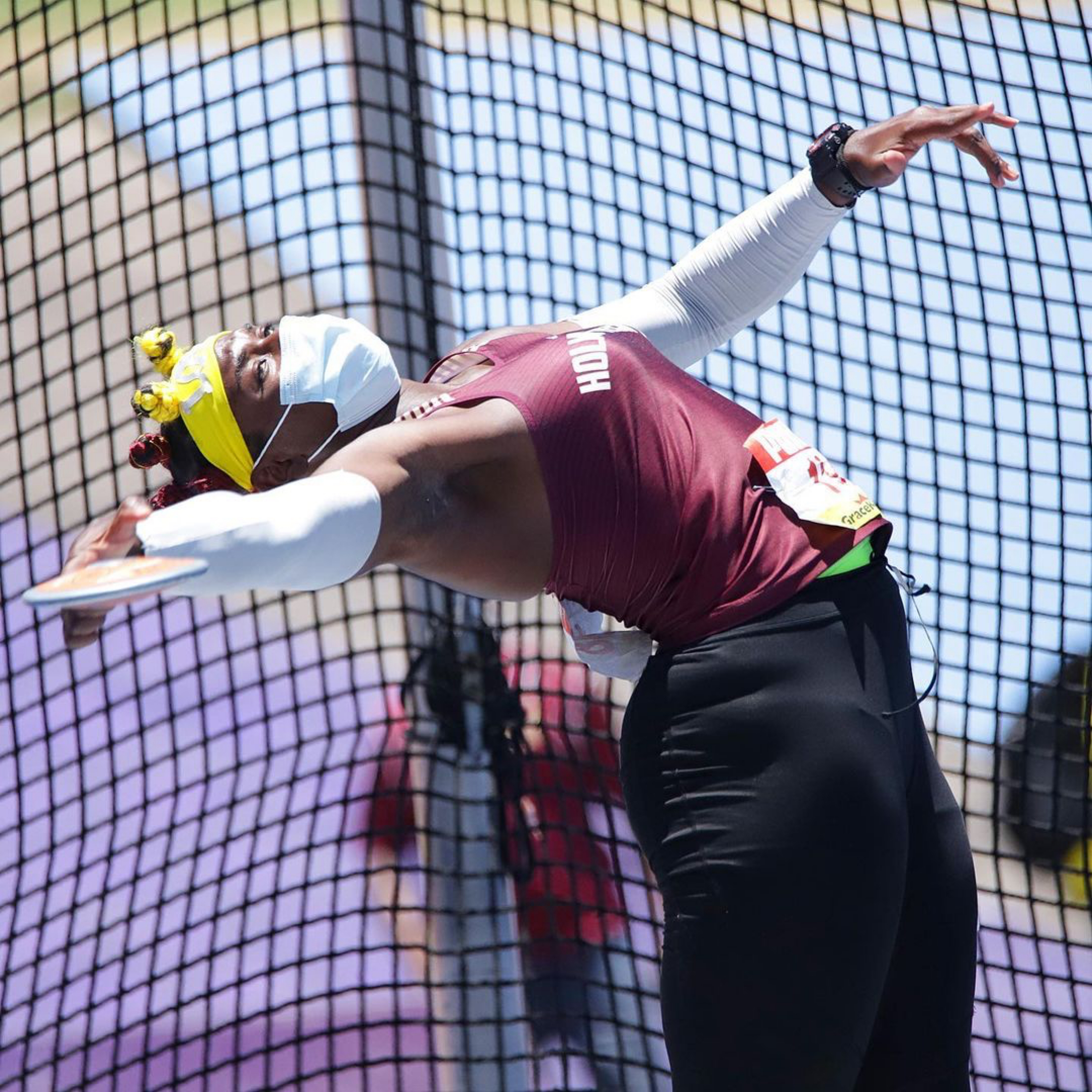 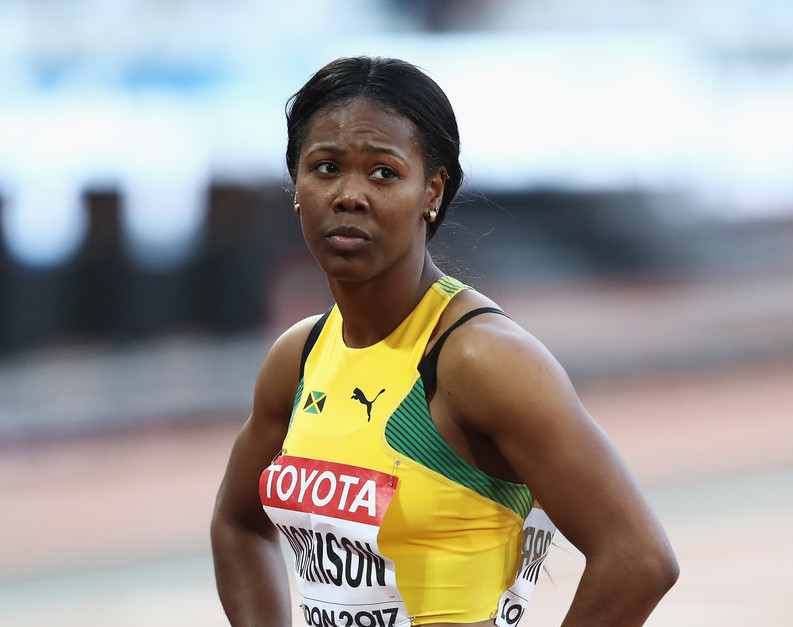 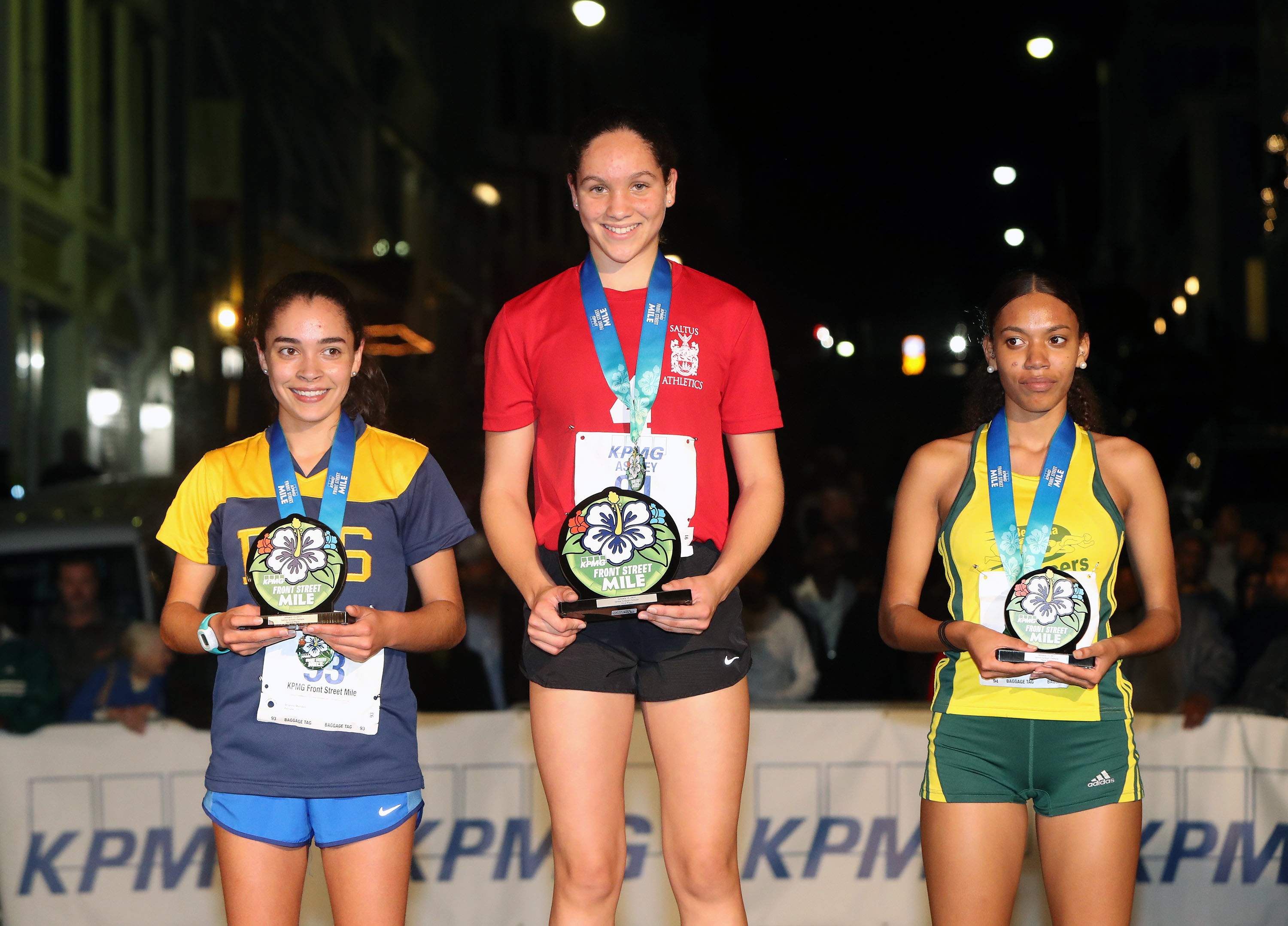