Shelly-Ann Fraser-Pryce, one of the world’s greatest sprinters, is getting ready for her biggest competition since giving birth in 2017.

She will represent Jamaica in the women’s 100m at the NACAC Championships this weekend (10-12 Aug) here in Toronto, Canada. 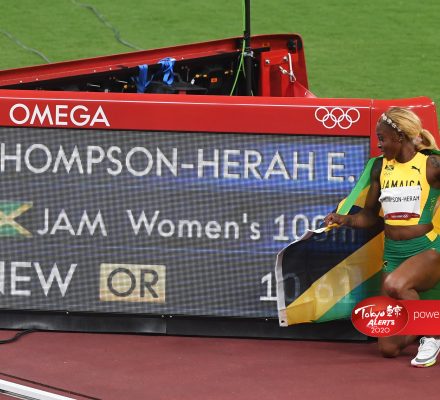