KINGSTON, Jamaica — Two-time Olympic champion Shelly-Ann Fraser-Pryce made a premature exit to the women’s 100 meters at Jamaica Trials after failing to complete the event in the semi-finals on Friday (23).

The four-time world champion came out to face the starter in the first semi-final heat against fellow Olympic 4x100m relay gold medalist Briana Williams and Keavona Davis, but didn’t finish the race after reacting slowly from the blocks twice and then stopped running completely after a few steps.

Briana Williams went on to take the win in 10.99 seconds ahead of Remona Burchell, who clocked 11.15.

Fraser-Pryce, the current world leader, ran 10.70 to dominate her heat with the fastest time of the round on Thursday.

She was the pre-championships favorite to win the event, entering the trials as the world leader after posting a pair of 10.67 seconds clockings earlier this season.

The sprint queen then championed those performances by dominating her heat of the event at the National Stadium on Thursday after recording the third-fastest time in the world in 2022 behind her own world leads.

It had been widely suggested that the 35-year-old would have only competed in the first round to implement some things that she’s been working on during practice.

And after watching his charge sizzled to 10.70 secs in what was just the third 100m appearance this season, it is believed her coach Reynaldo Walcott is satisfied with her execution at this stage of her campaign.

According to information from Fraser-Pryce training camp, Walcott doesn’t see the need for the reigning world champ, who has a wild card entry to this summer’s World Athletics Championships in Oregon, next month –to extend herself any further in the 100m and will now switch focus to the 200m.

The women’s 200m heats are scheduled for Saturday.

Meanwhile, in the semi-finals of the men’s 100m, Oblique Seville paced all the qualifiers after running a cruising 9.92 seconds to win his head over Kemar Bailey-Cole, who clocked 10.04.

Yohan Blake took the second semis in 9.98 seconds, narrowly getting across the finish line ahead of his training partner Ackeem Blake, who ran 9.99sec. 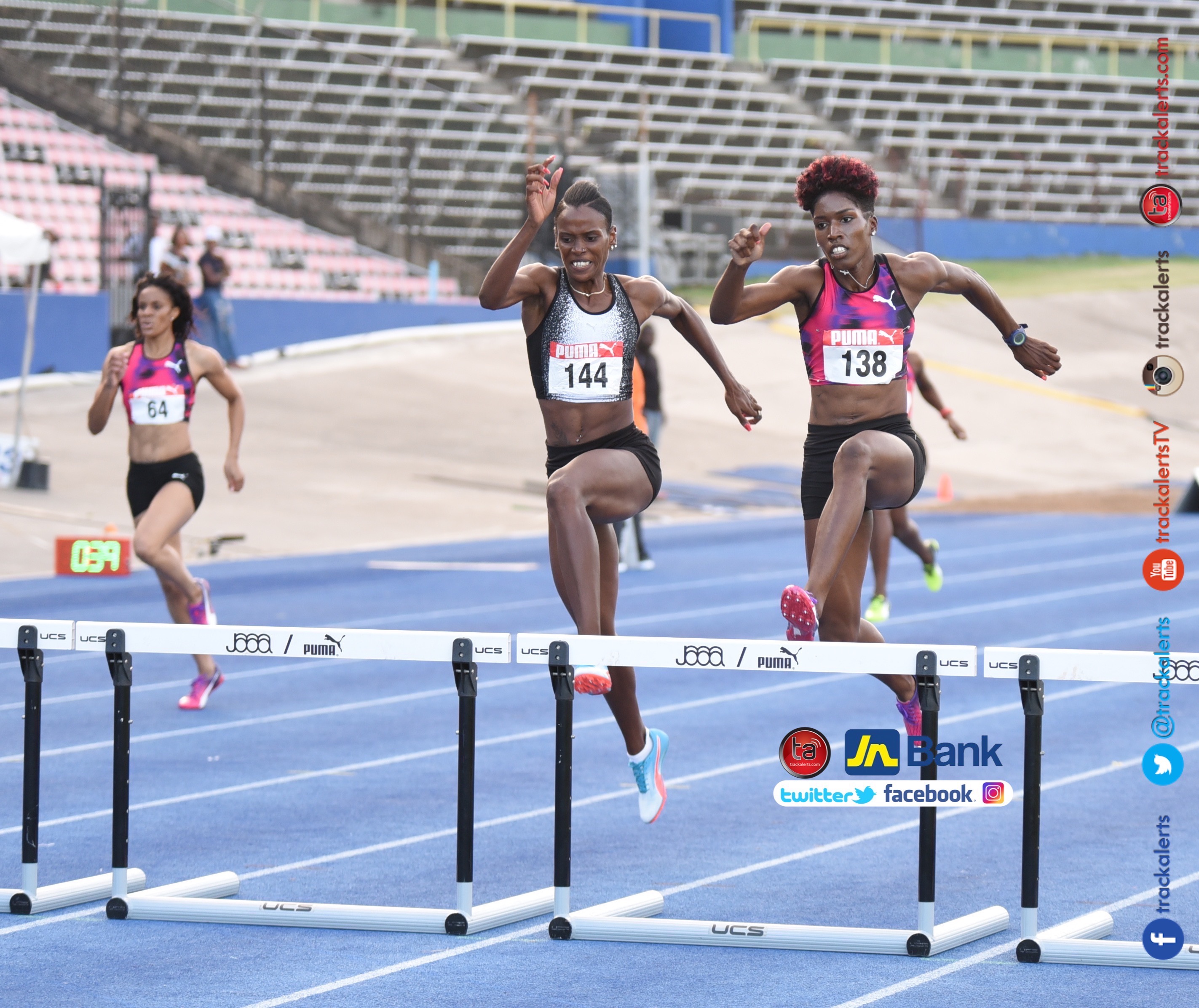