Coming from our talks in New York where he is to compete at Saturday’s Adidas Classic, the 6th stop in the 2015 IAAF Diamond League, former WJC 200m athlete, Julian Forte describes himself as being
" in physically good shape," but is working to get another part of his race right.

After, he added “right now coach is going over some specific things for me in training. I am still working on executing the race properly,” he emphasised.

“I’m satisfied with the performance in Rome, wasn’t too bad in Birmingham in terms of heats, but in the final, the execution was all wrong,” he explained.

Now at the DL event, Forte is saying, going into Saturday’s 200m with Usain Bolt, “It’s just a matter of execution and once I get that, then everything will be fine. 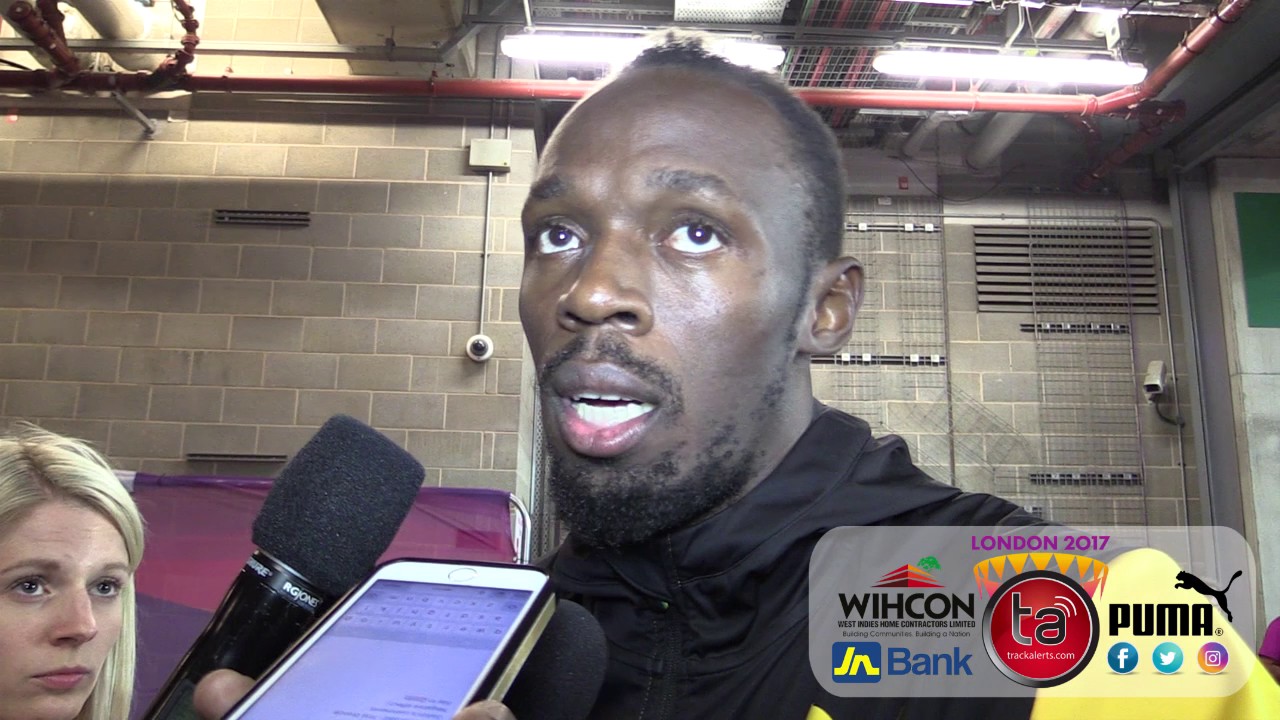