The 2015 Track & Field season got underway with the 22nd staging of the Pure Water/JC Track and Field Development Meet held on the school grounds, last Saturday January 10.

There were some scintillating performances, which captured the hearts of some patrons. One of which was the discus open, which saw a return to form by University of the West Indies Federick Dacres, who opened his season with a smart 61.35m to dismiss a quality.

Dacres, a former Calabar high school standout, who threw a best of 66.75m had to cut short his 2014 season after suffering a major injury which saw him having to complete surgery. He later took the double with a throw of 17.51m to cop the Shot Put title over Calabar’s Warren Barrett 16.08m while Jamaica College’s Vashon McCarthy was third with a heave of 15.85.

Other results on the field saw Calabar’s Warren Barrett emerging the victor in the class 1 discuss throw. He managed a throw of 53.19m to beat out the challenge from team mates Ronald Hastings and Andre Beckford who threw 51.12 each.

Barrett, however, had to settle for second in the Shot Put event as Edwin Allen’s Demar Gayle got the better of him with a good 18.44m throw. Barrett threw 16.91m while team mate Caesar Kemp settled for 3rd with 16.29.

On the female side, Rochelle Frazer of Edwin Allen had a good start to her season in the Class 1 Discus throw. Like Dacres, she also coped the double by taking the discuss with 50.40m over Shadae Lawrence of Hydel 46.63m and Venique Harris of Ardenne 45.18m. Frazer also copped the Shot Put title with 14.96m to beat teammate Janell Fullerton 14.35m and Ayesha Champagnie of STATHS 14.29m.

The next meet on the 2015 calendar will be the Douglas Forrest Invitational set for this Saturday January 17 at the National Stadium. The Puma/JAAA Meet set for Kirkvine and the Manchester High School/Charlie Fuller Memorial Field Events set for Manchester high school will also take place on this weekend. 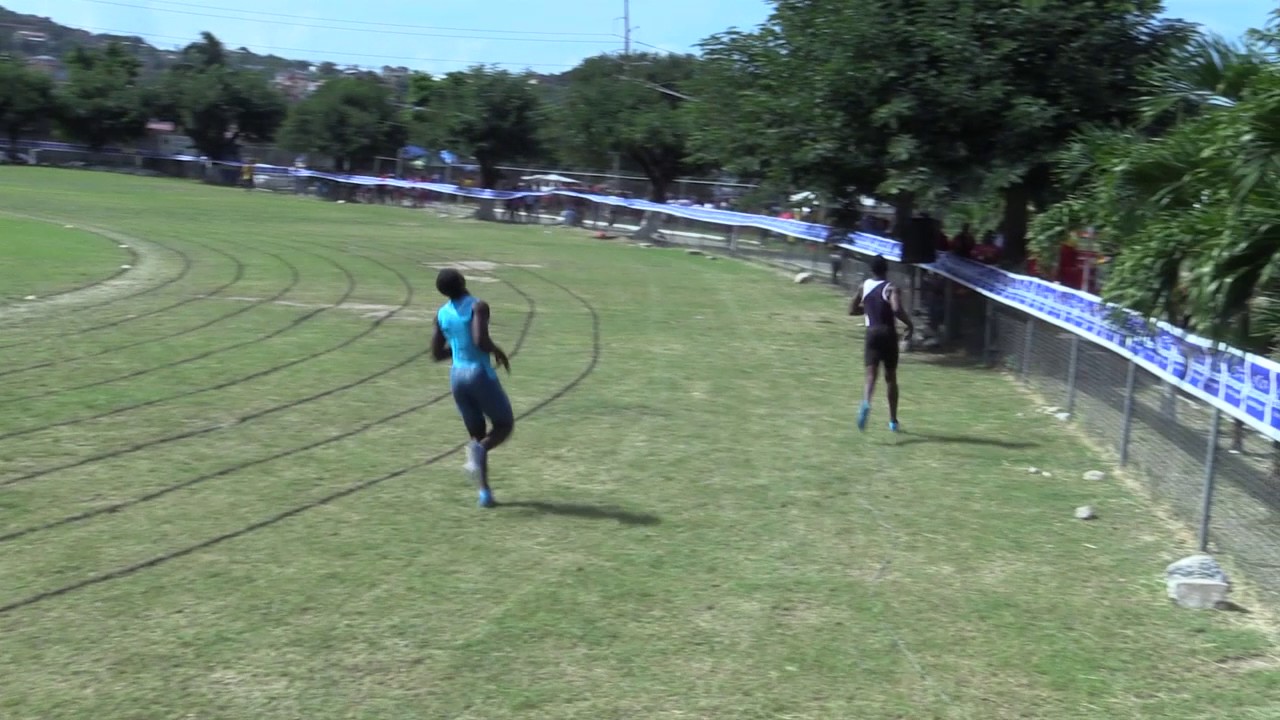 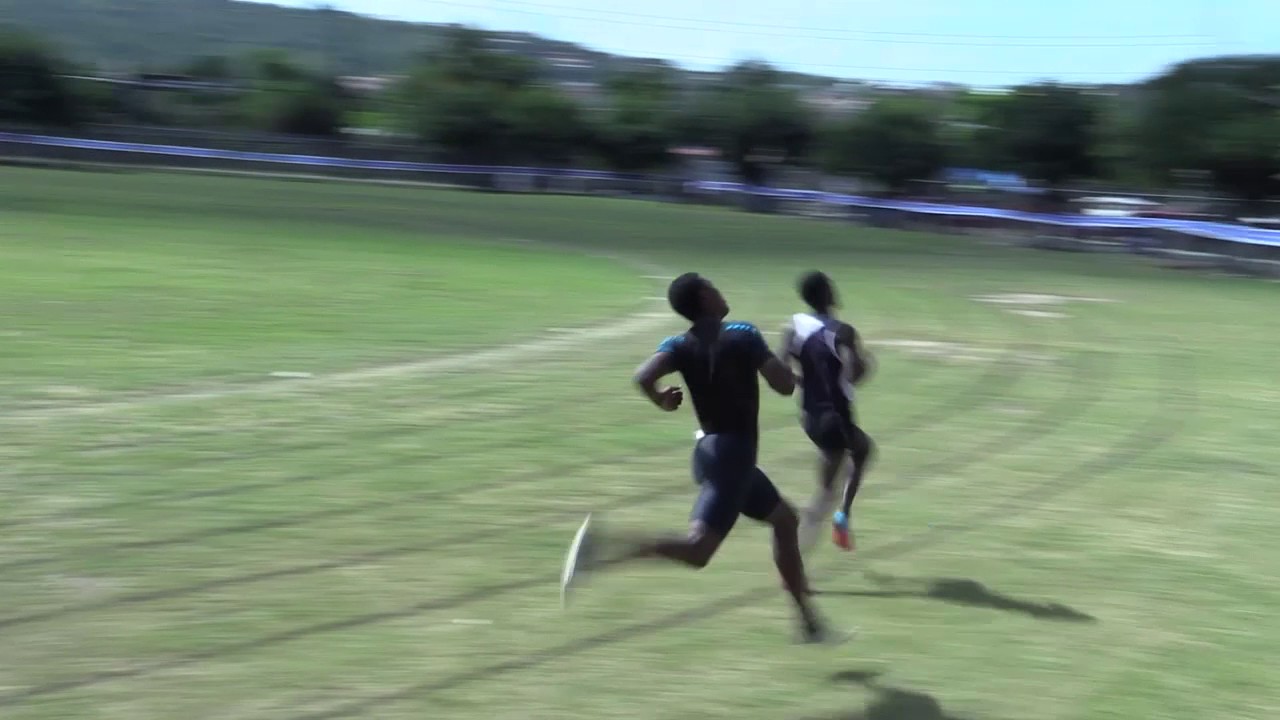 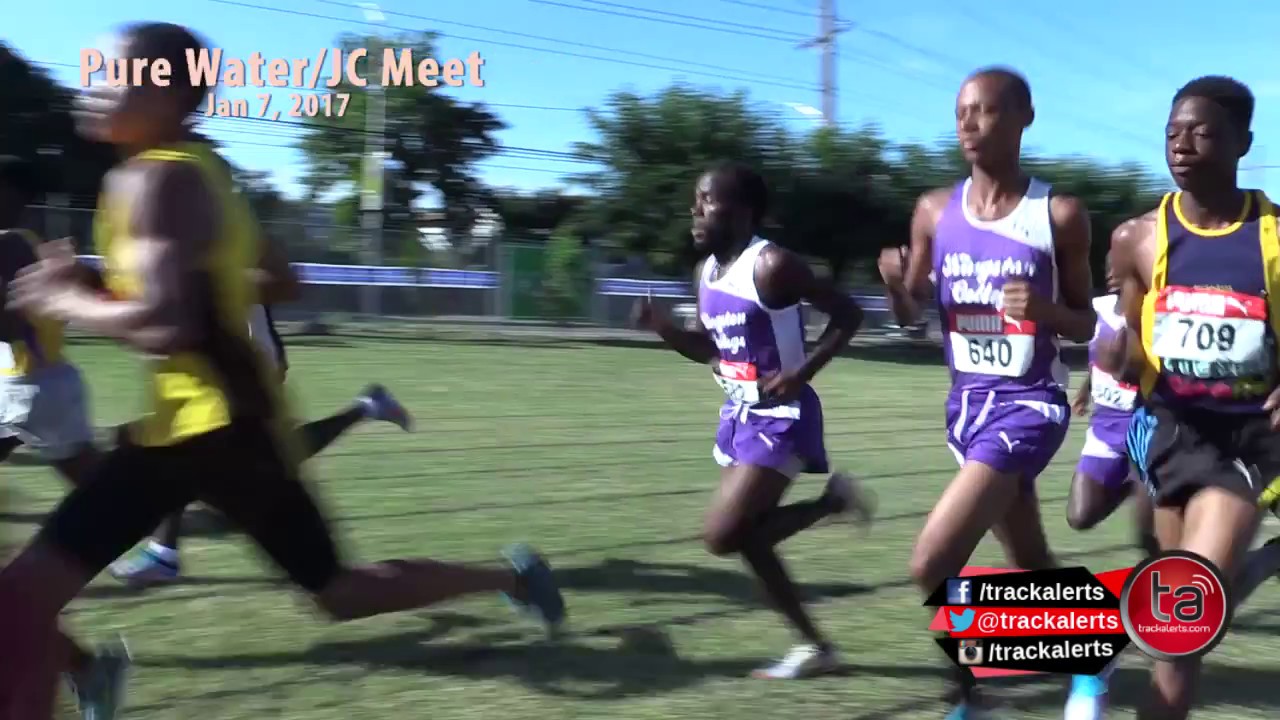