The 2019 season is very long, and with this in mind, Clarke, and his coach decided to skip the meet to focus on next year.

Jamaica Trials is likely to be held July 25-28, 2019 while the World Championships will be in Doha between September 28 and October 6.

He made the final of the Commonwealth Games in April. Former Jamaican quarter-miler Sanjay Ayre coaches Clarke.

“He hasn’t run since July, and the World Champs next year is late in the season, so we just want to refocus and get ready for the 2019 World Championships Trials,” said coach Ayre.

Clarke, a former Vere student, has a lifetime best of 48.29secs, done for victory at June’s Star Athletics Sprint Series, in Florida.

NACAC has not yet named a replacement to join Kryon McMaster of BVI in the event.

Athletes will be representing four areas at the two-day meet. The four teams are Africa, the Americas, Asia-Pacific and Europe.

Each team shall enter two athletes in each event, except for relays. No athlete shall be allowed to double in the 3000 m and 5000m. 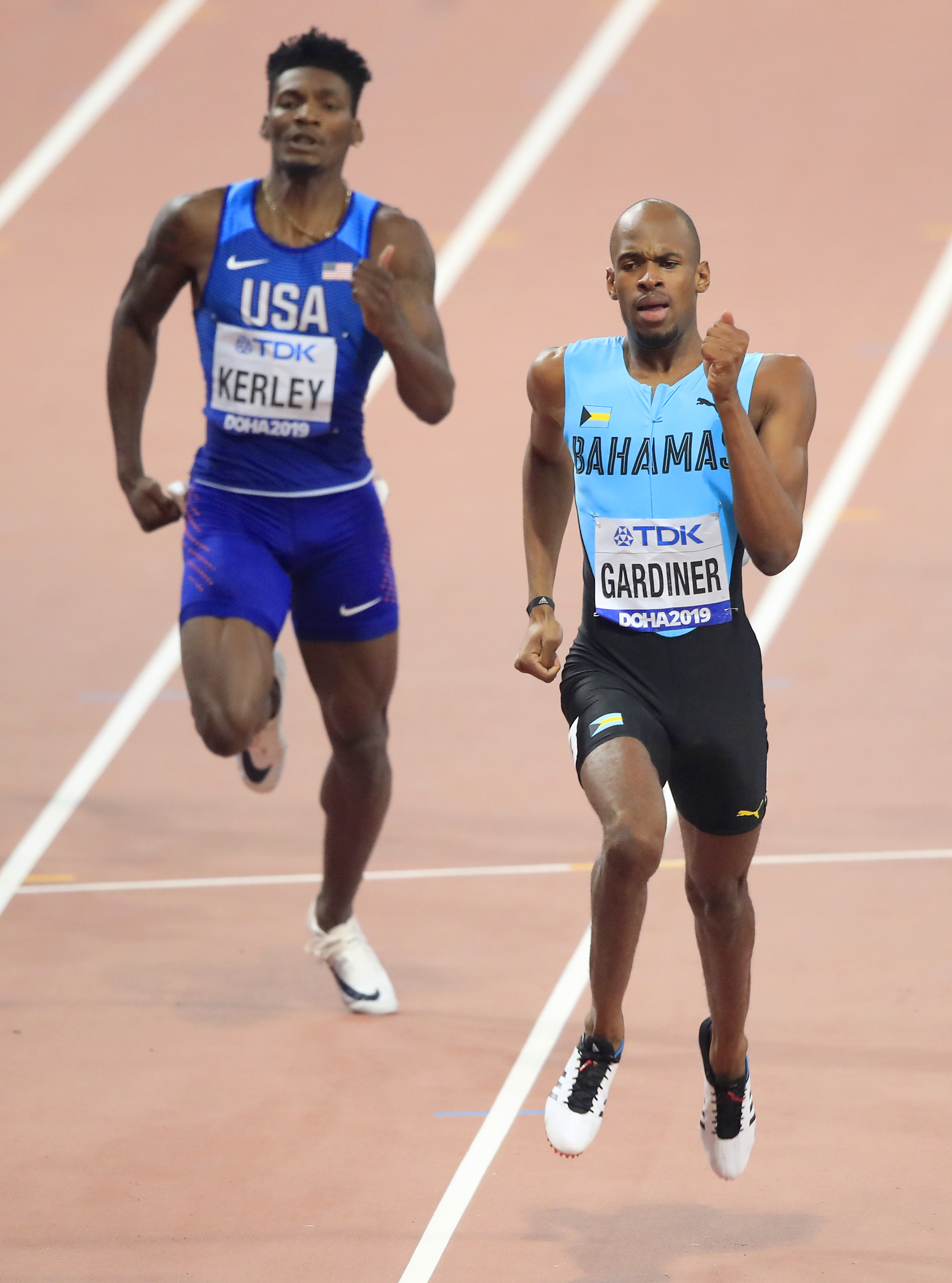