Four events that expected to draw most attention at Saturday’s (19 May) Jamaica Invitational will be, the women’s 100m, men’s and women’s 200m and the men’s 400m hurdles.

Olympics sprint double champion Elaine Thompson, who opened with 10.93 for third in Doha Diamond League, takes centre stage in the women’s 100m dash. After defeats at the World Indoor and Commonwealth Games, she will be hoping to return to winning ways.

Christopher Taylor, one of Jamaica’s top junior, will have a lot of eyes on him as he takes on American LaShawn Merritt in the men’s 200m.

Grenadian Bralon Taplin and Dylan Borlee of Belgium will face two tough Jamaicans in Javin Francis and Demish Gaye in the men’s 400m.

Americans Mike Rodgers, the favourite, and Ronnie Baker, face-off with Kim Collins, St. Kitts and Nevis’ 2003 world champion, over 100m. Julian Forte, who returned home from the Commonwealth Games and Everton Clarke, are the Jamaicans expected to feature.

Jamaica’s 2011 world U18 champion, Chanice Porter, who returned to competition with a 6.75m personal best effort in May, is listed for a strong women’s long jump field that includes Olympic champion Tianna Bartoletta.

Schedule of events for Jamaica Invitational 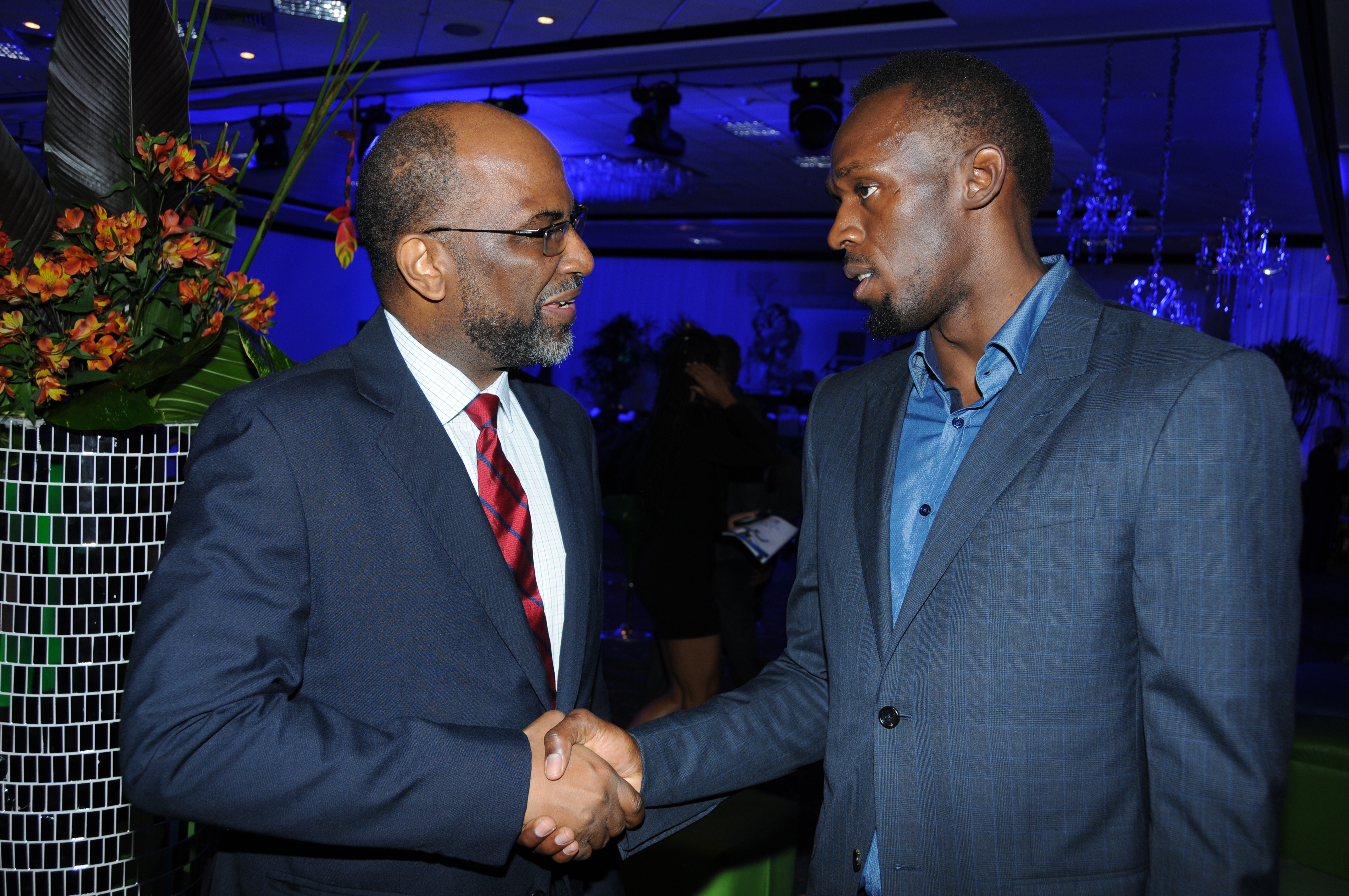