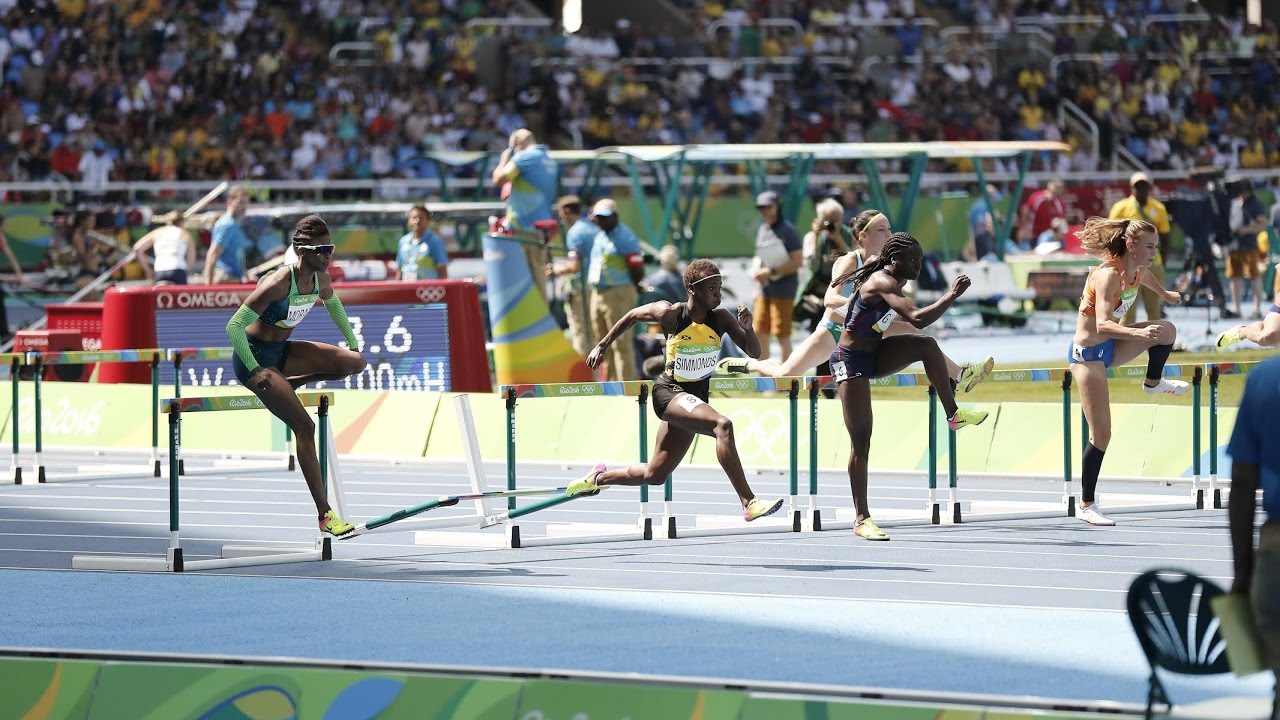 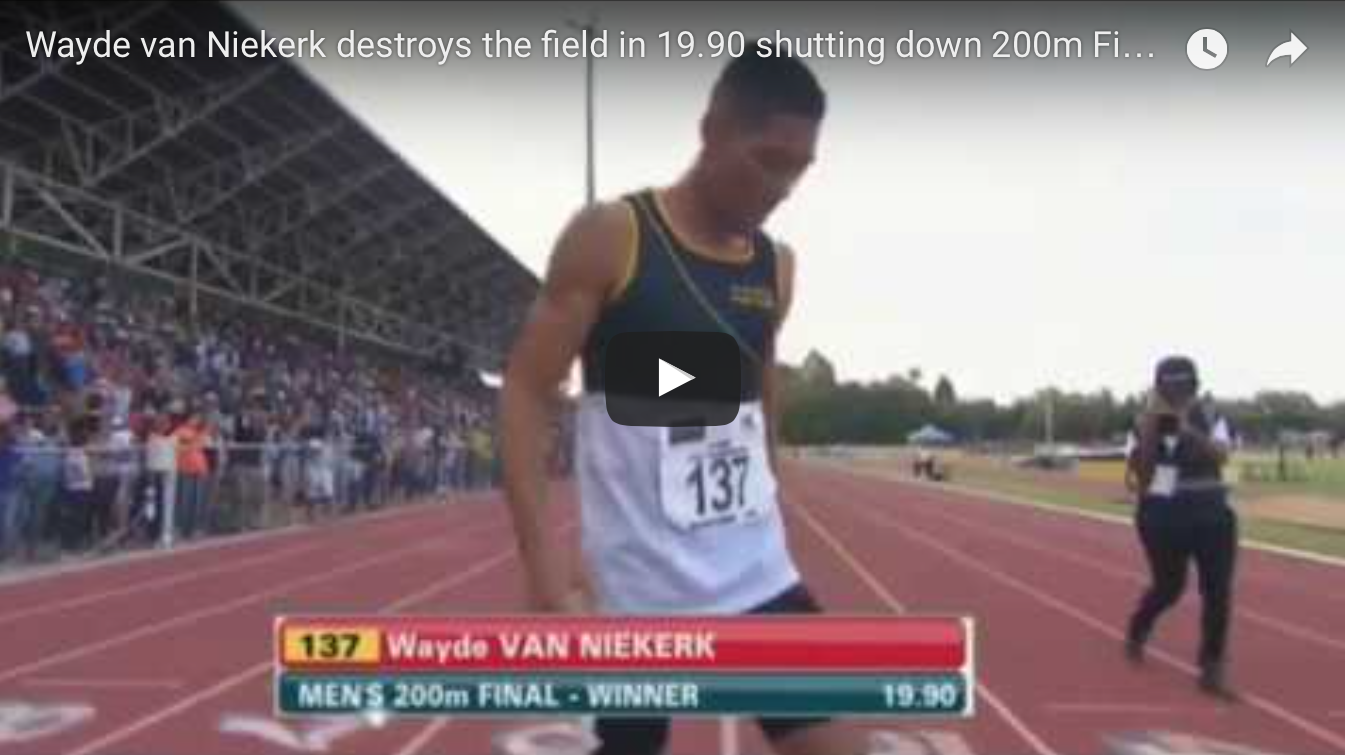 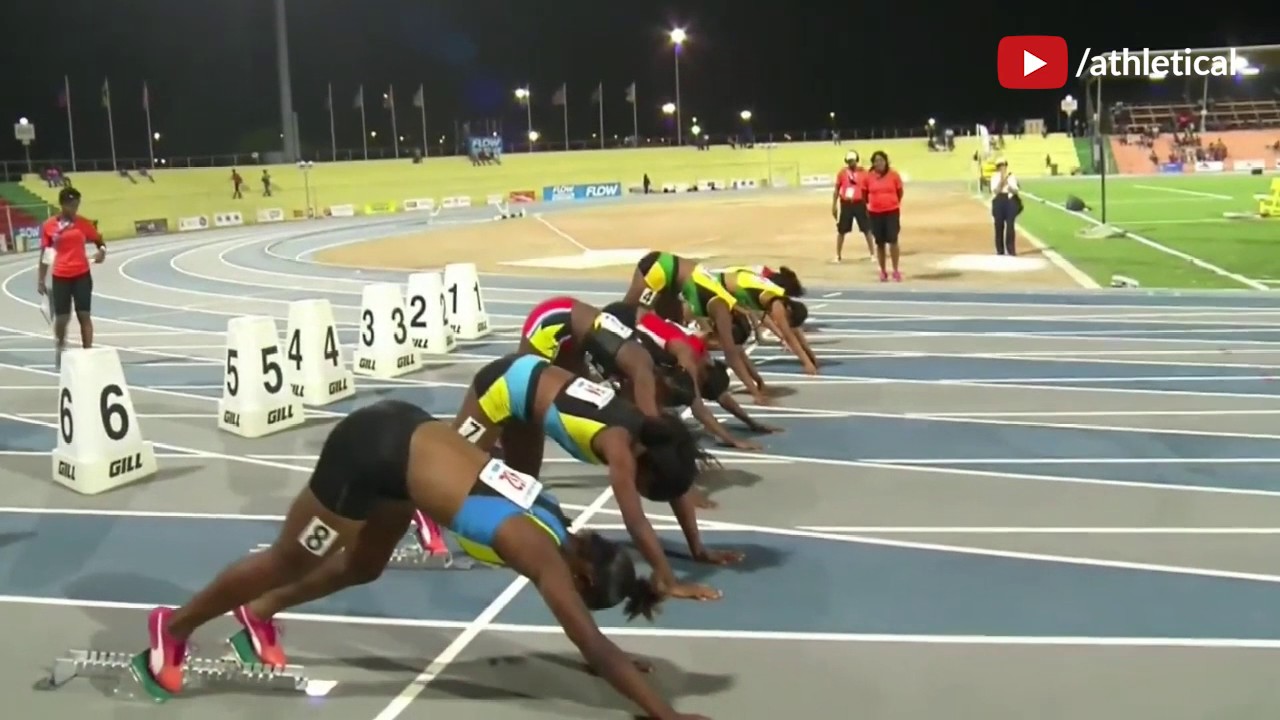 Ronald Levy of UTech took home the men's 110m hurdle final in a record time 13.42secs ahead of his teammate …
by Anthony Foster