Williams, who on Wednesday afternoon received a public reprimand for a failed drug test during Jamaica Trials in June, decided it would be too late to attend the Doha 2019 event.

“I have decided to forgo competing at the World Championships that start tomorrow (27 Sept), considering the long trip to Doha, and that the team has already started training for the relays,” Williams said in a statement.

“I am just relieved and thankful, after what has been a very emotional summer,” said Williams, who ran 10.94s to finish third behind Elaine Thompson and Shelly-Ann Fraser-Pryce at Jamaica Trials.

Williams tested positive for the banned diuretic Hydrochlorothiazide (HCTZ) at the Jamaica Trials in June. The decision of “Public reprimand and no period of ineligibility” was handed down Wednesday (26 Sept) by the Independent Anti-Doping Disciplinary Panel (IADP) panel, chaired by Kent Gammon and included Dr Marjorie Vassell and Ms Denise Forrest.

Williams, the World U20 sprint double champion, continued: “I would like to once again express my gratitude to everyone across Jamaica and the world, who reached out to show support.

“I look forward to returning to the track for the 2020 season.
Hopefully, I still have a chance to make the trip to Doha to watch Jamaica compete. I would like to wish all our athletes and coaches the very best,” she concluded. 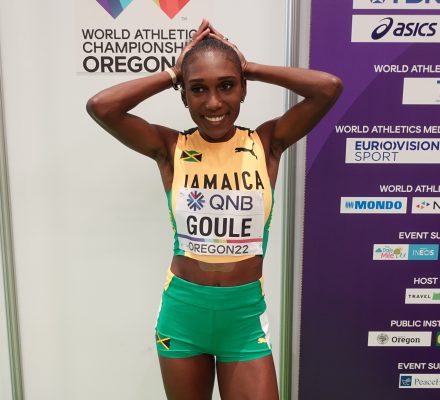 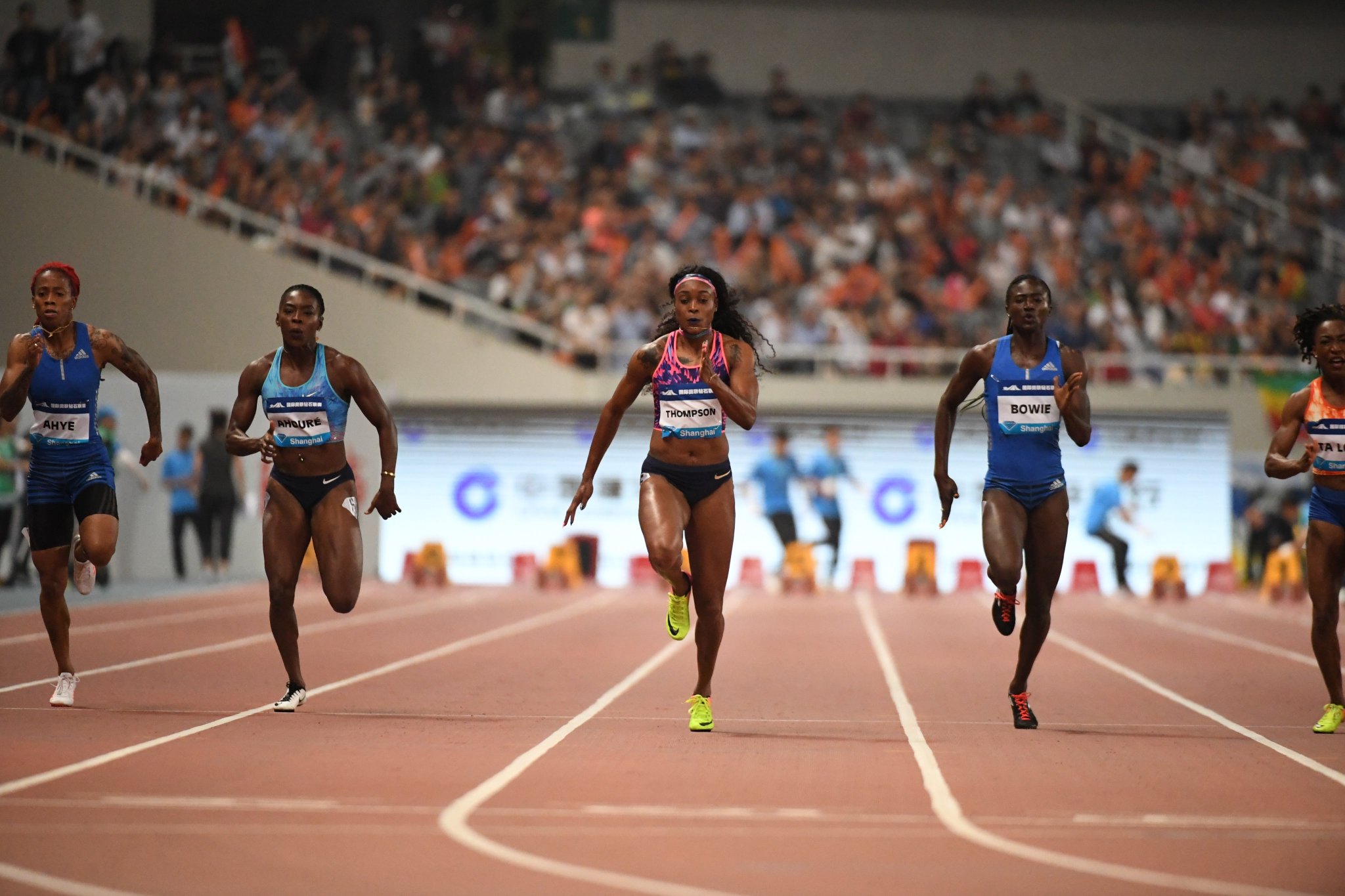