Nearly 800 athletes from some 40 IAAF member federations will be making their way to The Bahamas over the next few day to take part in the upcoming “Bahamazing” event.

The 39 member Brazilian team was greeted by Bingo, the potcake the official mascot for the event.

“We couldn’t be more excited for this fantastic event and to welcome our guests from around the world again,” he said. “I know that the entire LOC will do everything in its power to once again make this an unforgettable “Bahamazing” experience for the athletes, media and fans.”

The world's top athletes including the world’s fastest man, Usain Bolt, is expected to be in action in front of an estimated 30,000 spectators and over 150 journalist from around the world.

The “Bahamazing” event, takes place at the Thomas A. Robinson National Stadium on May 2nd and May 3rd. 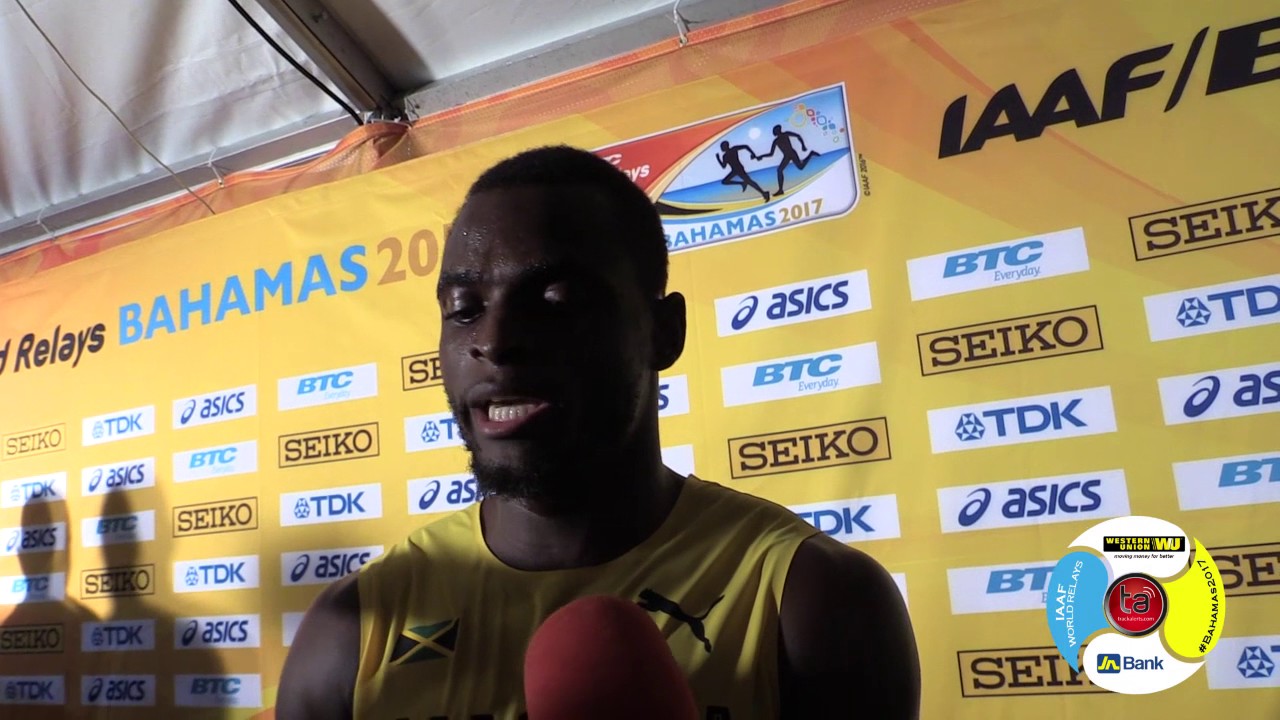