A running shoe worn by Usain Bolt during his historic Rio 2016 Olympics has sold for more than £3,500 at auction.

The Jamaican won three Olympic golds in the shoe, racing to victory in the 100m, 200m and 4x100m in Brazil.

It completed an unprecedented ‘triple triple’ for the sprinter who wrote himself into the annals of Olympic history.

The shoes were custom made for Bolt and have previously been unavailable for the public to buy at the Catawiki online auction house.

Contained in a black frame with a custom designed legacy backdrop to acknowledge Bolt’s remarkable achievements, the shoe was estimated to sell for around £8,000 but attracted considerably less than that, going for £3,590 (JA$585,900). 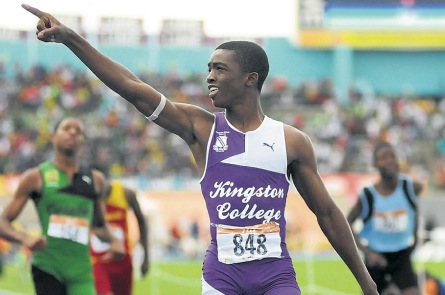 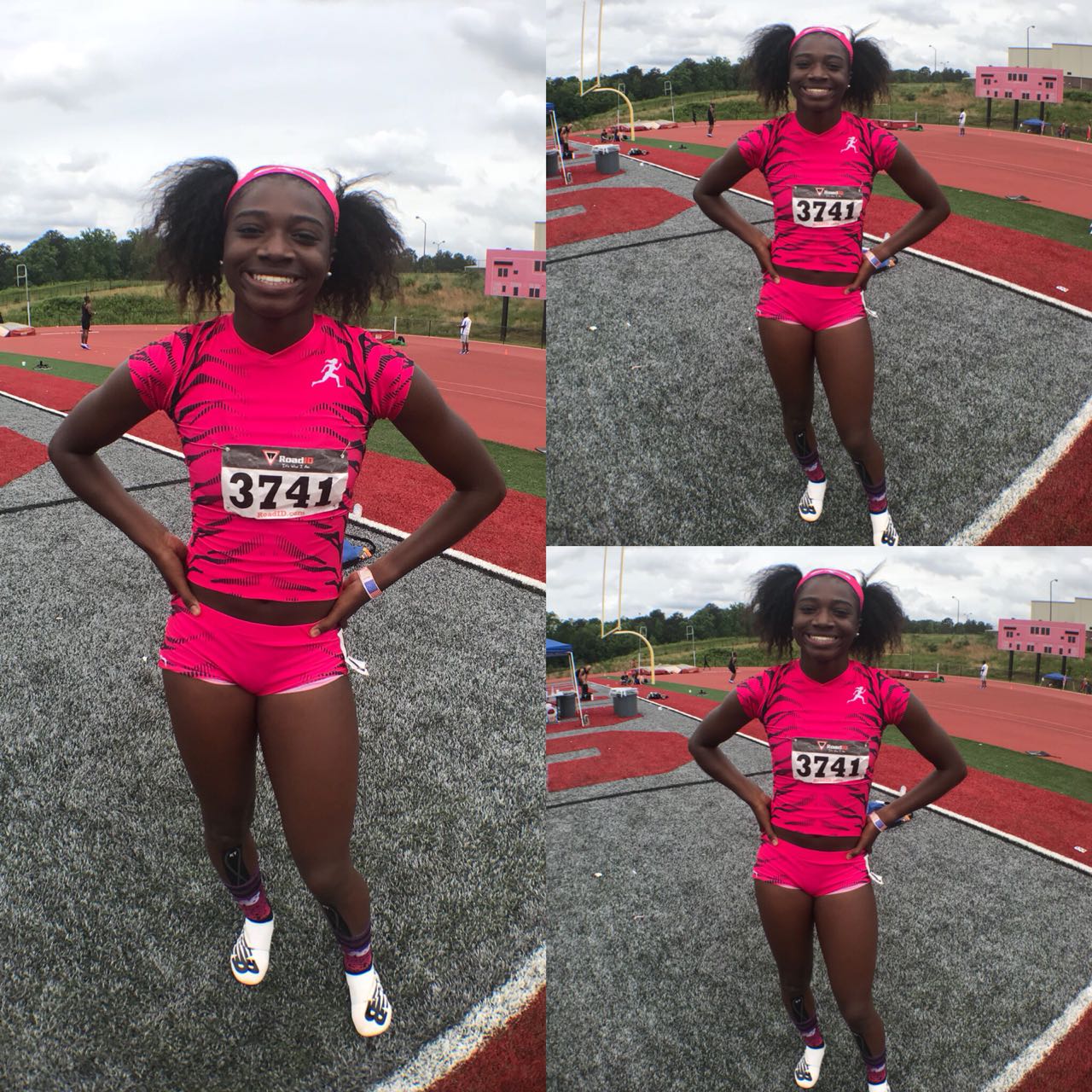 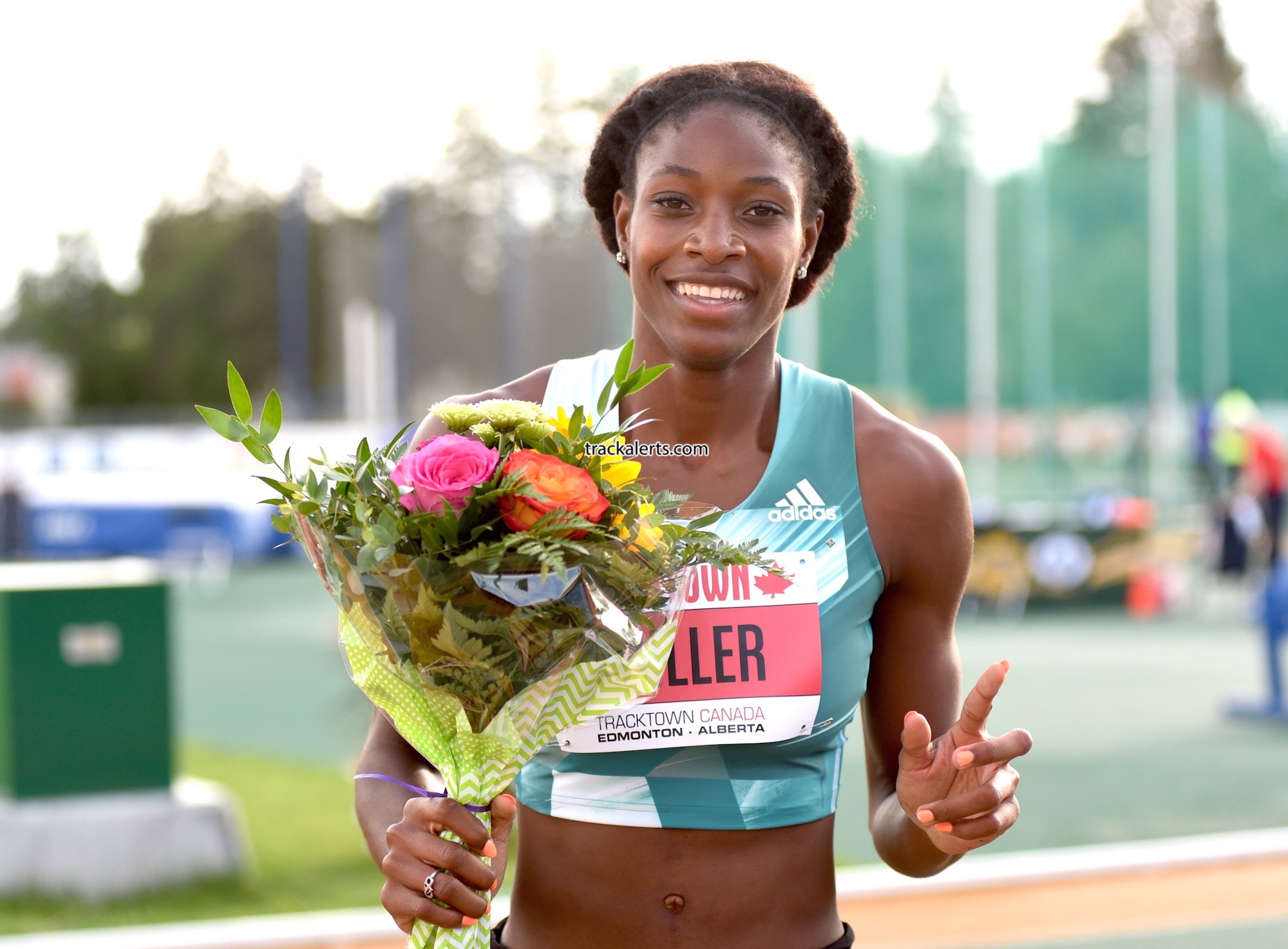