Usain Bolt touched down in Australia to try out with Central Coast Mariners, a professional football team.

The right-time Olympic sprint champion was welcomed on arrival by a small group of Central Coast fans. He said will start training on Tuesday and he won’t leave anytime soon.

According to team officials, Bolt would be treated like any other player and would not be offered a contract if he did not make the grade. The club won the A-League in 2013 but finished in last place of 10 teams last season. 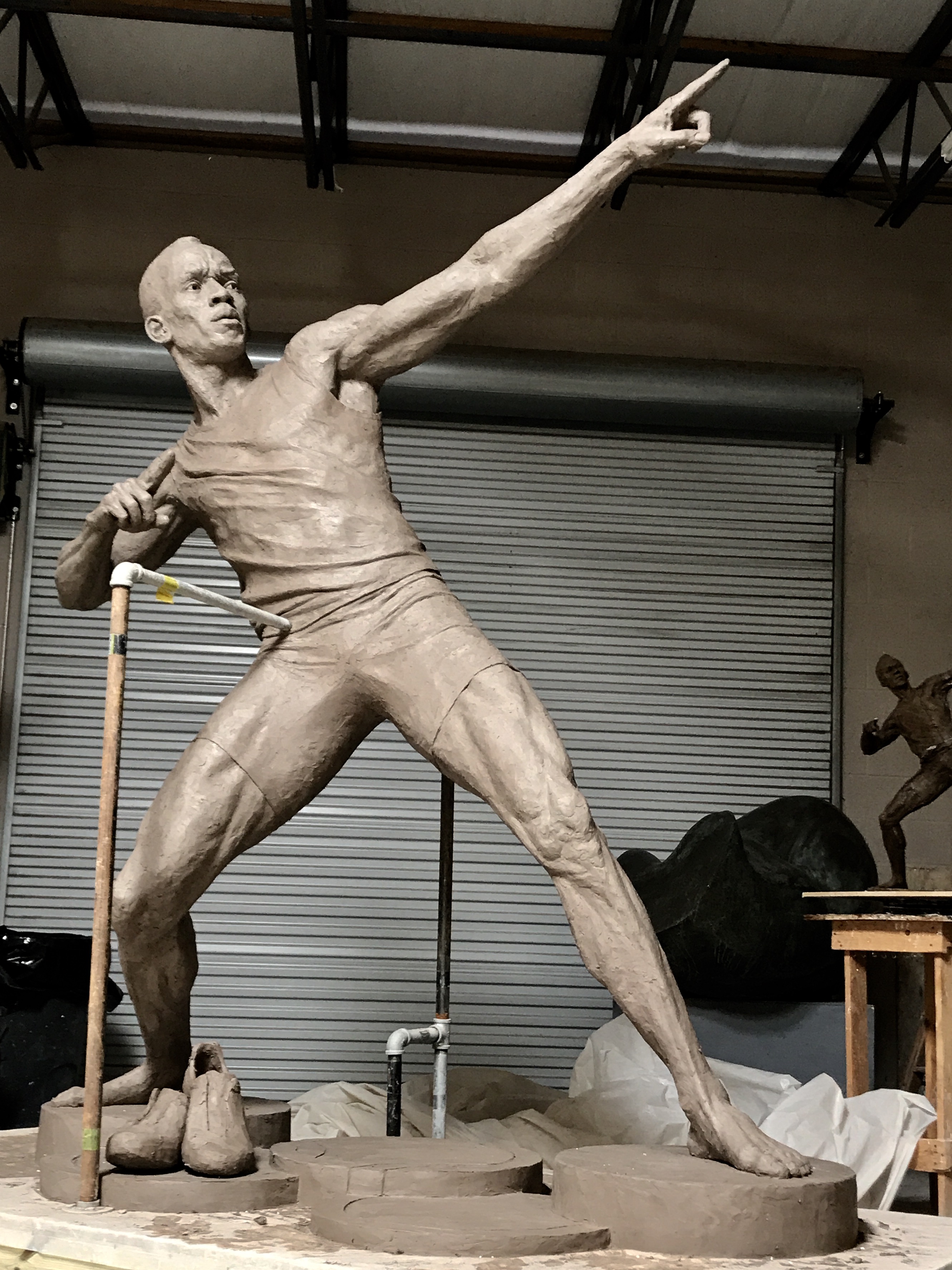 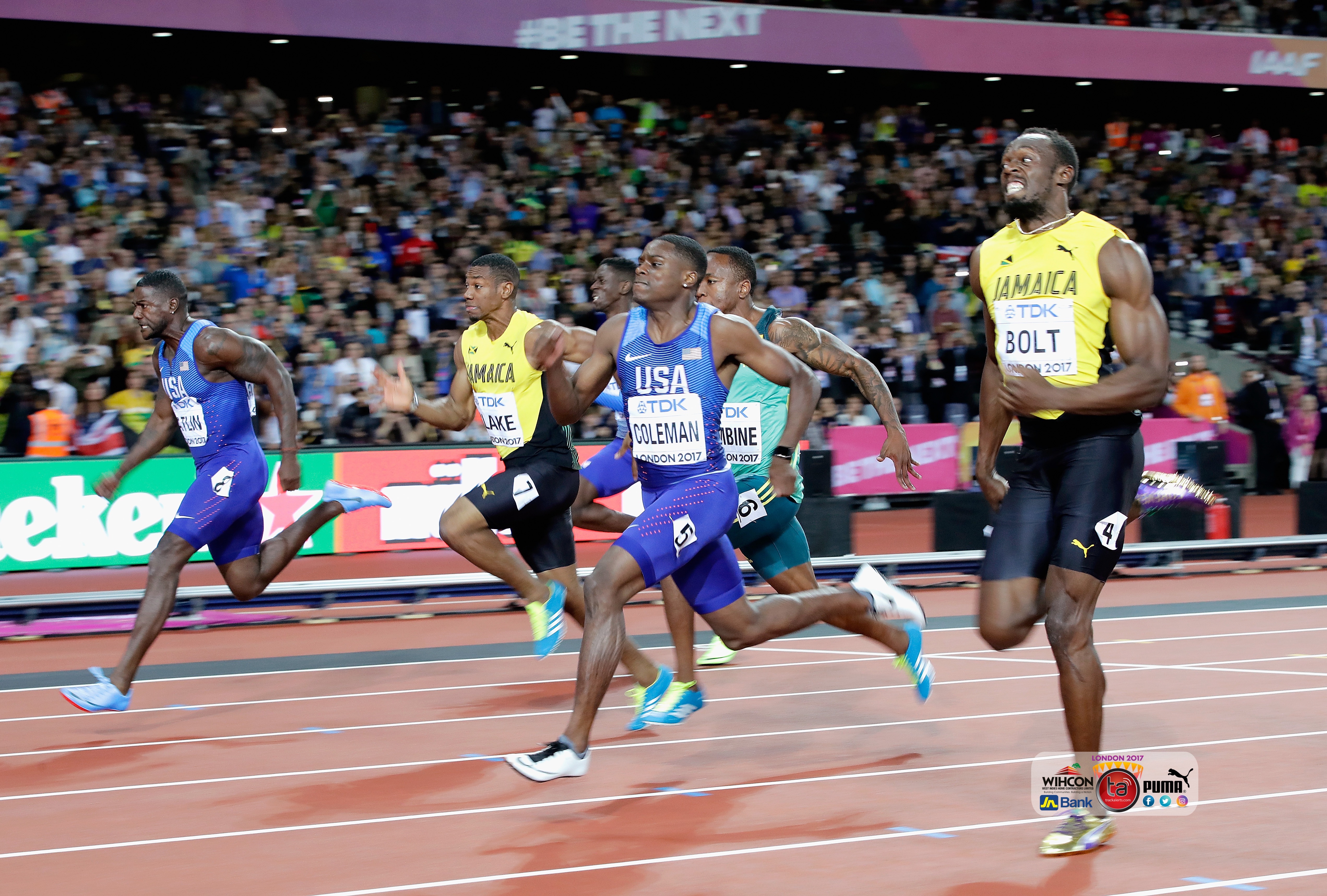