Usain Bolt said even if he is not at his best, he will not back down from any challenge for the upcoming IAAF World Championships in Beijing (Video Below).

Bolt has been having a below par season and repeatedly speaks about his unhappiness.

Asked by this journalist at the post race press briefing at the Adidas Grand Prix in New York, if he would take on the double in Beijing if not at his best, he replied, “I always want to compete at my best, even when I'm not at my best, I always want to go out there and do my best, because the fans want to see you compete.”

The back-to-back Olympic Games sprint double champion is uncomfortable with his season so far.

“I’m happy about my legacy but this season is not going so smoothly, I’m trying to figure out what’s going on, I need to get on top of things, trying to work my way back, …With this pace, my legacy is going to be in trouble,” he said.

Bolt now believes he may have to run at Jamaica Trials – June 25-28 in Kingston.  “After this, I think I might be competing at the National Trials, but I will have to talk to my coach…” 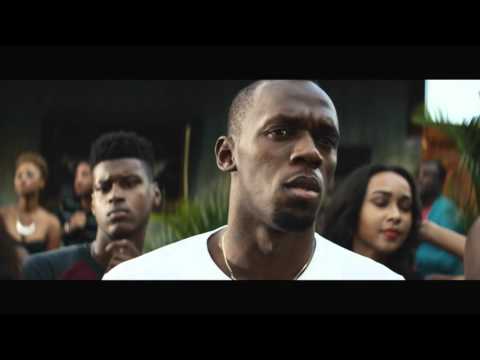 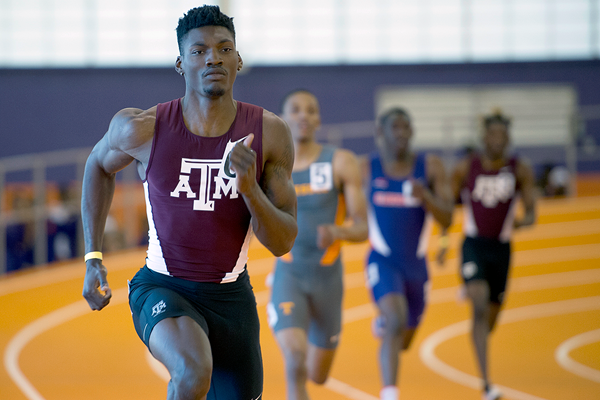 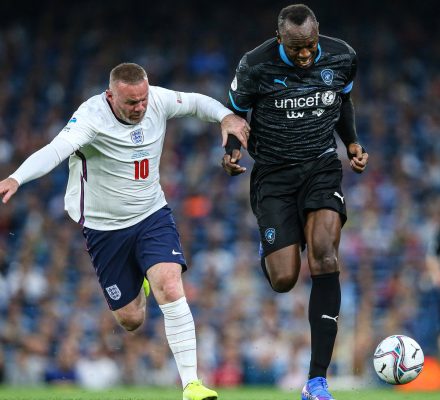