As couriermail.com.au writes Bolt will attend the Games for the second week of the event as a celebrity spectator. Bolt’s appearance was confirmed last night by Jamaica’s former 100m world champion Yohan Blake. Official confirmation from the organisers is expected on Tuesday. 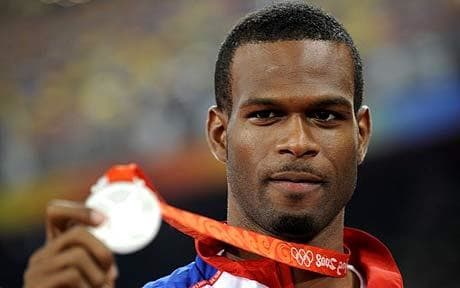