OSTRAVA, Czech Republic — World sprint icon Usain Bolt powered to victory in the men’s 100 metres with a time of 9.98 seconds at the Golden Spike IAAF World Challenge meeting in Ostrava on Friday.

The Jamaican world record holder got away to a slow start, but used his superior stride length to make up the grounds before pulling away from the field in the second half of the race to open up a gap.

Bolt, despite the win, was a little disappointed with the time, as he was hoping to run close to 9.8 seconds on his 8th appearance at the meeting.

The six-time Olympic champion was making his second appearance of the season – his first in Europe – following his 10.05 performance at the Cayman Islands Invitational on Saturday.

Christine Day, the only other Jamaican winner at the meet, came out on top of the women’s 400m. She was first across the finish line in 51.09 ahead of Canadian Carline Muir 51.84. 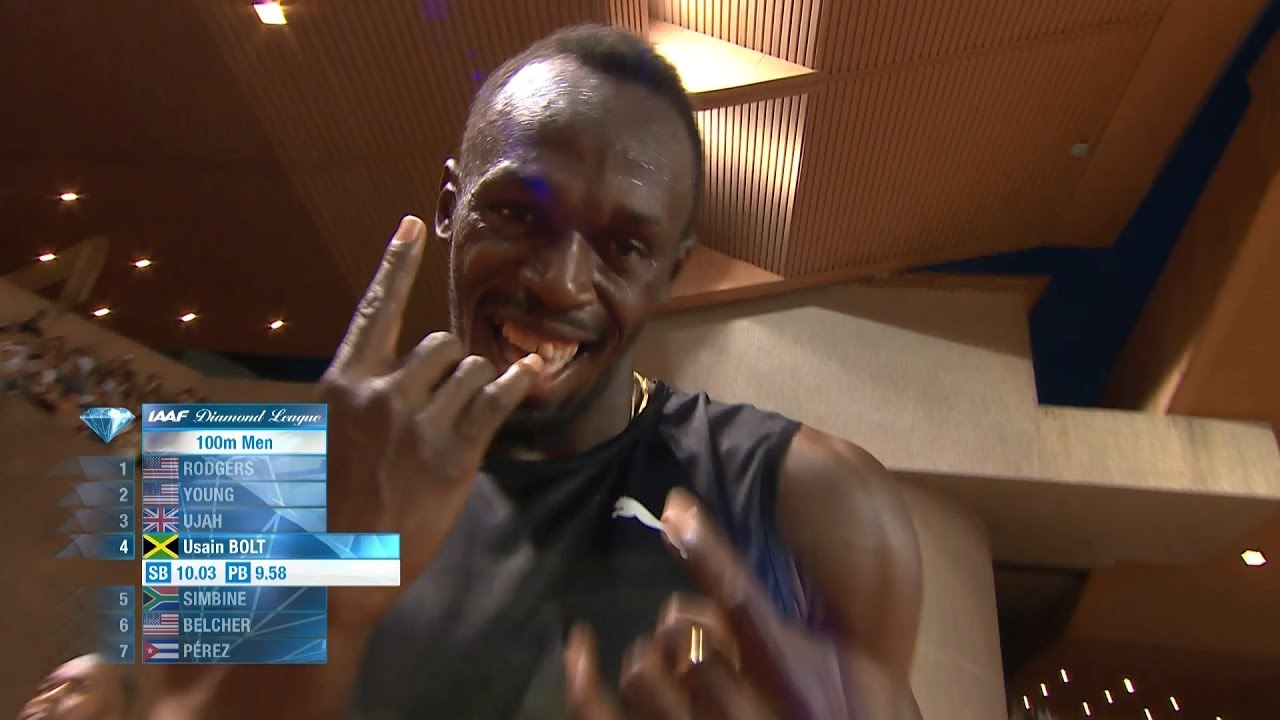 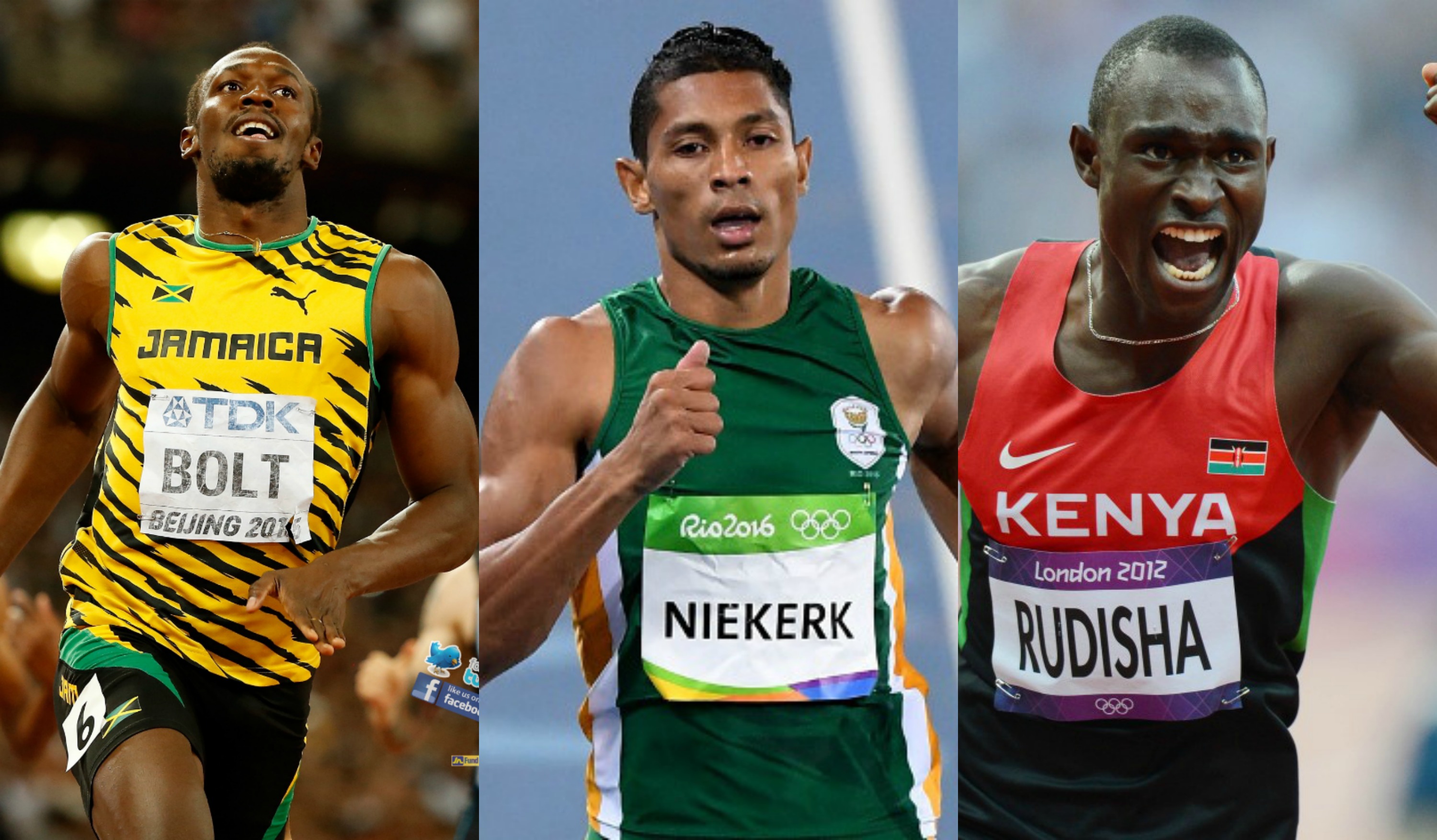