Bolt's lesson was taken from John 1:29-42 (New International Version) while while President and head coach Glen Mills brought greetings on behalf of the club.

Bolt tweeted after service, "Great church service this morning with my Racers Family..Praying for a rewarding season and giving thanks #blessed"

Meanwhile, Racers said, "members of the congregation received us warmly and chatted with us after the service." 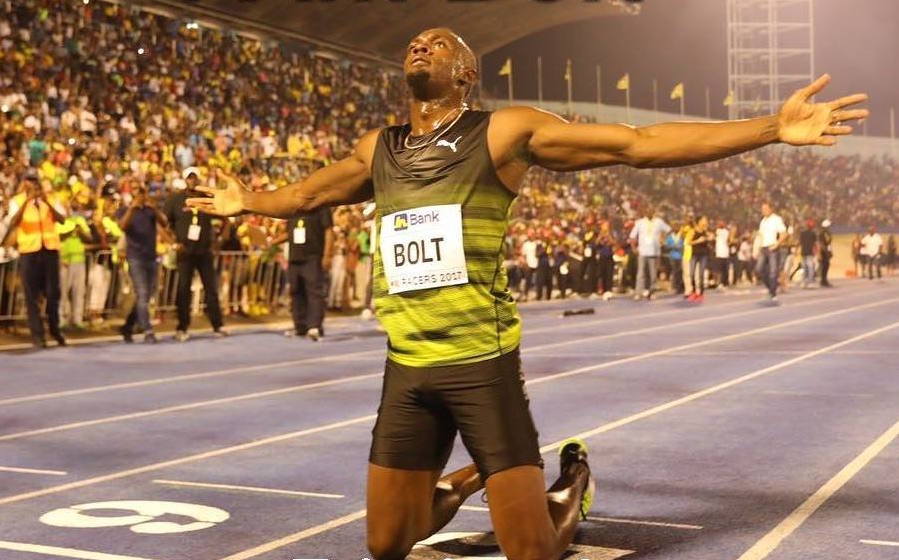