Bolt is the fastest human ever. He holds the100 and 200 meter world records, as well as the 4×100 meter relay world record along with his teammates. The Jamaican sprinter is a six-time Olympic gold medalist. His signature “To Di World” victory pose has become a worldwide photo fad. His fun, cool and exciting, but still relaxed and laid-back personality makes him likeable and relatable to anyone.

Bolt’s largest endorsement is with Puma and he also has endorsements with Gatorade, Comcast, Nissan, Samsung and Visa. 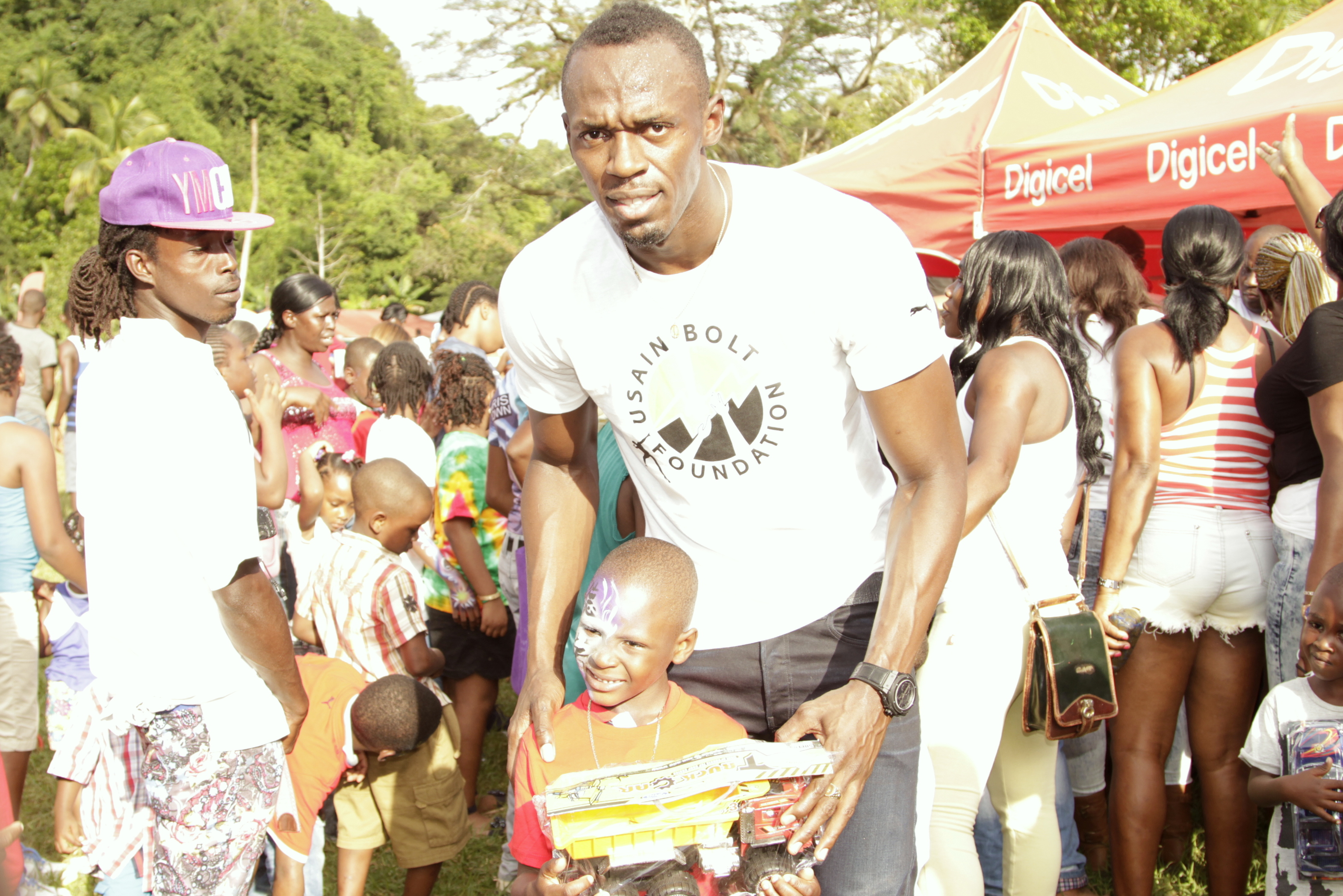