Usain Bolt deserves a gold medal for his epic performance on James Corden’s “Drop the Mic.”

The fastest man on earth literally ran circles around The Late Late Show host in the rap battle that aired on Wednesday, November 23.

Bolt pointed out he’d never lost to a “white guy” and took every opportunity to knock Corden down.

“So you saw Cool Runnings on your couch one night, while I was in the gym, to make that movie my life,” he said. 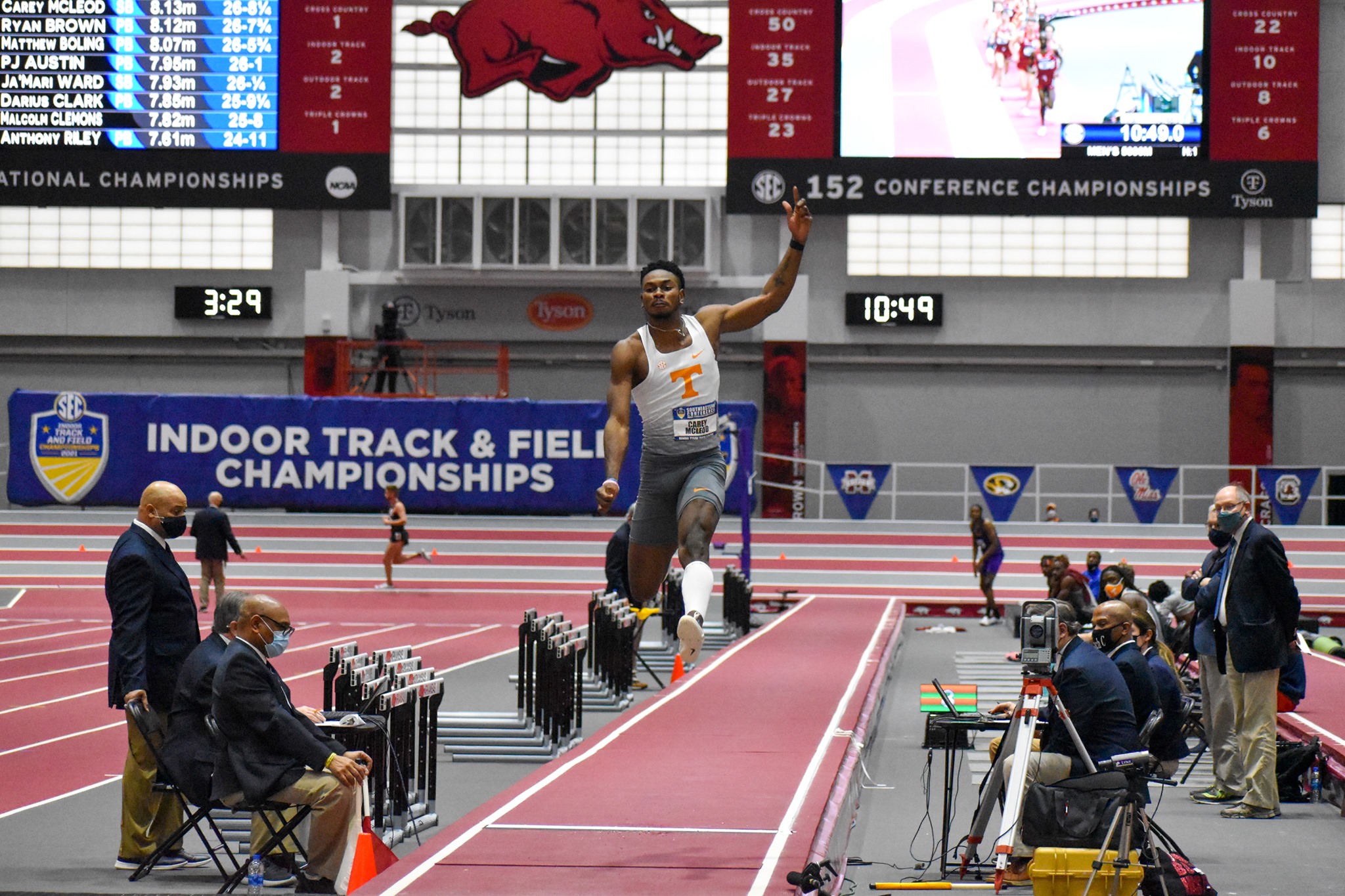