World record-holder Usain Bolt will make his 2016 European debut at the 55th Ostrava Golden Spike meeting in the Czech Republic on Friday May 20, 2016.

This will be Bolt's 8th appearance in Ostrava; however, unlike last year where he ran the 200m, he will compete in the 100m dash this time around. For several reasons this event will be one of the featured showdowns on the night. It features the world's greatest athlete (Ashton Eaton) competing against the world's greatest sprinter (Usain Bolt) for the first time. Eaton, a decathlete who was named 2015 athlete of the year, has a PB of 10.21 seconds in the 100m dash.

Bolt, a six-time Olympic champion, will be aiming to improve his 10.05 season opener in Cayman with his first sub-10 clocking for the sold out stadium audience. He hinted if the weather is good he may run 9.8 seconds.

In the men's 400m a keenly contested event looms. Hometown favourite Pavel Maslak, a two-time world indoor 400m champion and former European champion, will have an ecstatic home crowd cheering and chanting his name throughout the event.

He will definitely need that extra boost against some quality athletes in the closing stages of what is expected to be a tight finish.

USA's former world and Olympic champion Jeremy Wariner is on the comeback trail and will be seeking an encouraging run.

Javon Francis is Jamaica's highest ranked quarter-miler this season and has so far registered two sub-45 times in the one-lap event. He too will be hoping to display good form on his Ostrava debut. The field is completed by a number of relay specialists and medallists in the likes of USA's Kyle Clemons and Tony McQuay, Great Britain's Martyn Rooney and Michael Mathieu of Bahamas.

Notwithstanding the men's 100m, perhaps the most electrifying track event of the evening will be the women's 400m hurdles. Czech Republic's two-time world champion, Zuzana Hejnova, will carry the hopes of a nation on her shoulders in this important Olympic year.

Hejnova, competing in front of her adoring supporters, will face off with multiple Diamond Race winner Jamaica's Kaliese Spencer as her main competitor. Hejnova will want to deliver another majestic victory performance like she did when establishing the meeting record (53.32) three years ago.

Hejnova and Spencer have had some great battles over the years and their pending clash could be a prelude of things ahead this summer.

Spencer, despite being lukewarm this season, possess the requisite talent to apply pressure and upstage Hejnova on her home turf. Other noteworthy entrants who could put up a creditable showing in this contest are Great Britain's Meghan Beesley and home girl Denisa Rosolova.

On the men's side a stacked field guarantees a mouth-watering contest. American Johnny Dutch who ran a world leading time (48.36) a month ago at the Chris Brown Invitational will want to stamp his authority on proceedings.

Poland's Patryk Dobek, a world championship finalist, is another athlete on the rise. Dobek placed  2nd in the Shanghai Diamond League in a season best 49.01.

South African record-holder and former world bronze medallist, L.J. Van Zyl, placed  two spots behind Dobek in Shanghai in a season best 49.13 seconds. He returns after a five-year absence to Ostrava the city where he ran his PB 47.66 seconds. Van Zyl is not yet in that sort of shape, however, he will be targeting a sub-49 clocking and podium finish.

Jamaica's Jaheel Hyde the 2014 World Junior champion who is still eligible to defend that title will continue his quest to be amongst the world's elite at the senior level. Hyde will be looking to improve his season best (49.16) and cop another podium finish in his debut European performance.

Hyde is drawn in lane three a position where he can see his main competitors and pick them off one by one.

An intense battle could arise in the men's hammer throw competition. The three medallists from Beijing return to the ring. Two-time world champion and current world leader Pawel Fajdek of Poland will be aiming to extend his unbeaten streak from last year.

His countryman Wojciech Nowicki a surprised bronze medallist in Beijing is out to prove that he is no flash in the pan. Tajikistan's Dilshod Nazarov who earned the silver medal at the IAAF World Championships Beijing 2015 and was runner-up to Fajdek in last year's IAAF Hammer challenge throw will seek to maintain his consistency. Marcel Lomnicky a two-time world finalist and Egypt's Hassan Mohamed Mahmoud currently ranked 3rd in the world are also in this impressive field.

In its six year history the IAAF Hammer challenge throw competition has only seen two female winners in Germany's Betty Heidler and Poland's Anita Wlodarczyk with three wins each. Wlodarczyk has an impressive run  which includes being undefeated since early 2014, being the first woman to throw beyond 80 metres, owning the world record (81.08m) and being crowned world champion in Beijing. Two competitors seeking to remain in striking distance and perhaps topple Wlodarczyk in Ostrava are Germany's Heidler who is ranked number two all-time and China's Zheng Wang who currently sits third on the world listing.

About the Author:
Noel 'Bravo' Francis is a very exciting and creative freelance sports writer specializing in the fields of athletics and cricket. His colourful down to earth yet professional personality makes him a favourite amongst athletes and fans. Readers are often exposed to his detailed knowledge and passion which usually increase their interest in the athletes, events and the sport overall. He has a first degree in Banking & Finance and works in the financial industry. Contact Noel at nanthonyfrancis@gmail.com or follow on twitter @nanthonyfrancis 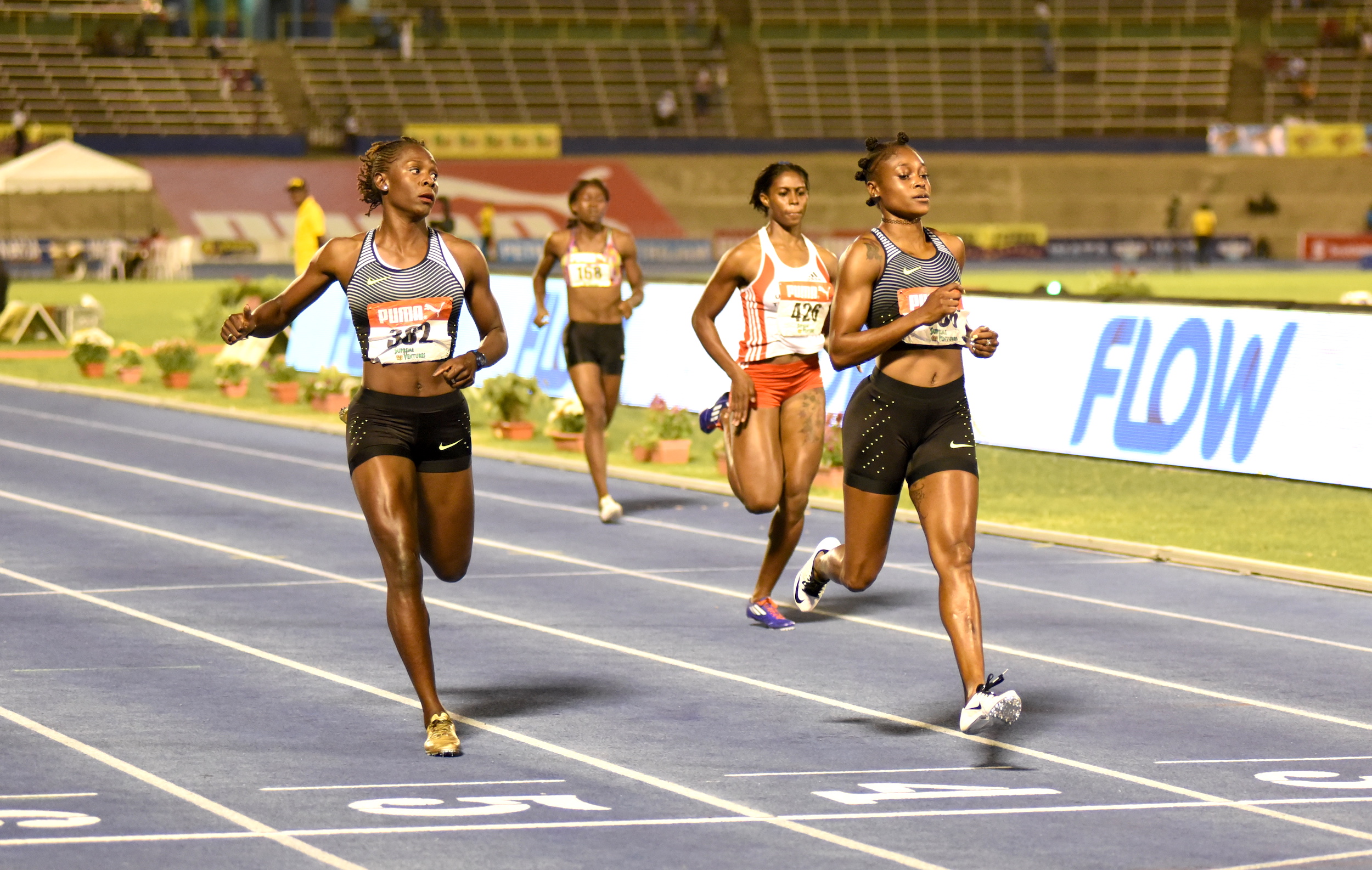 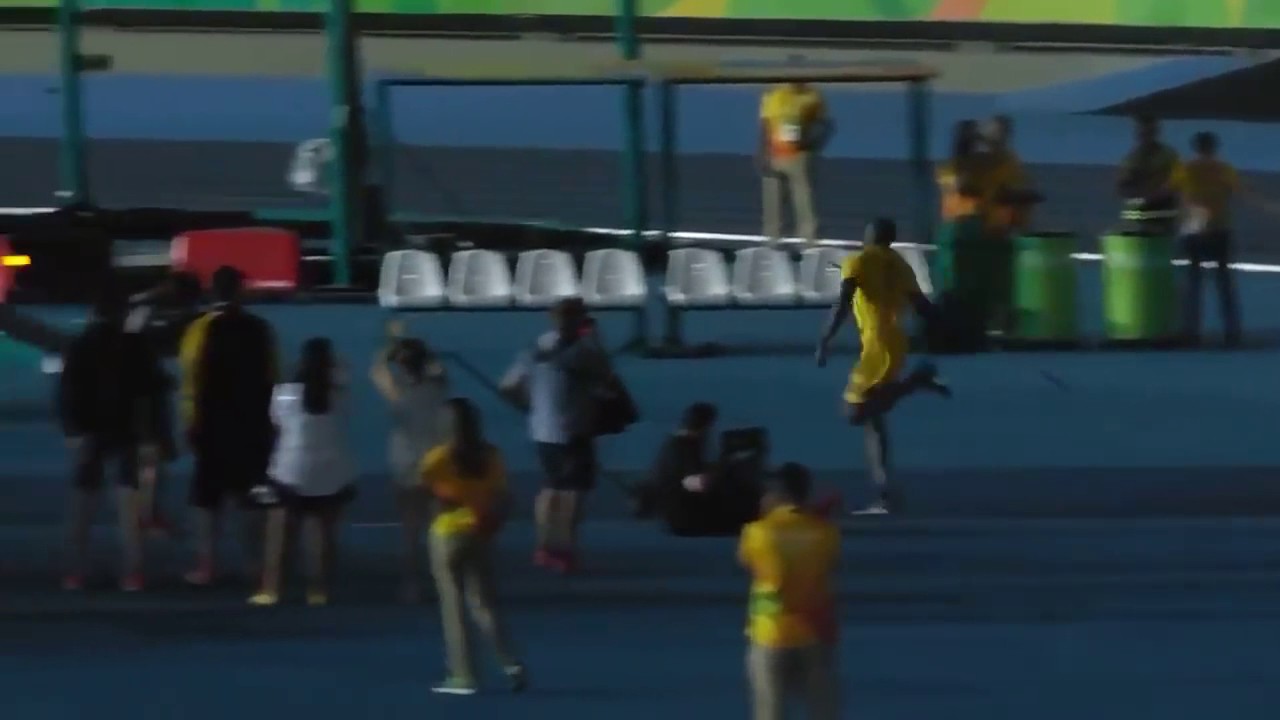