Bolt ran a world leading 19.55 seconds after coming off the bend in the lead over United States of America’s Justin Gatlin, who closed the gap somewhat but got tired towards the end as Bolt won going away again.

Bolt said he went in to win the final and not thinking about any time.
"I knew I was not in for a world record," he continued. 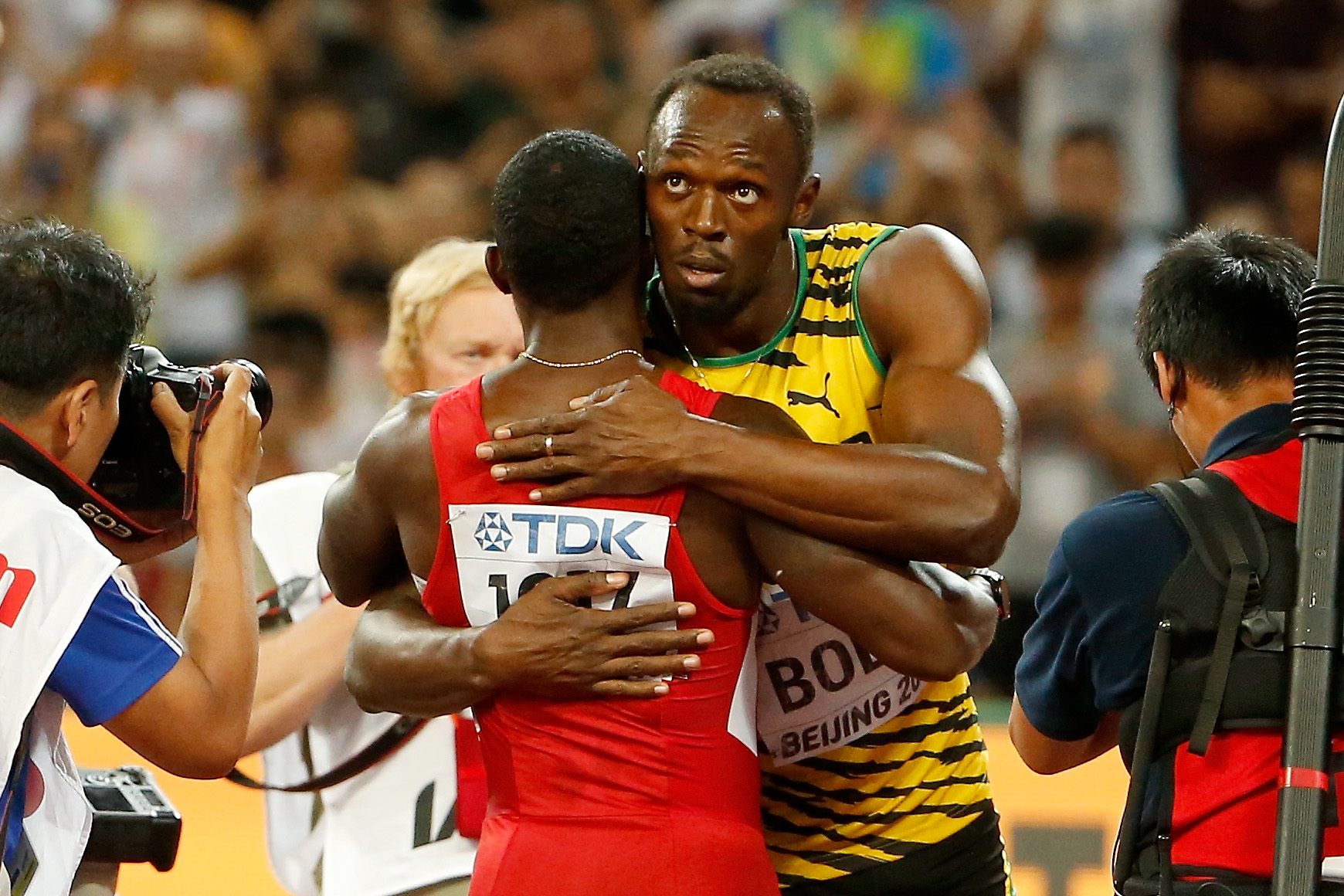