The world’s fastest man, Usain Bolt, has confirmed that he will compete at the Müller Anniversary Games on Friday 22nd July.

Following treatment on a hamstring injury sustained last weekend, Bolt has been passed fit to compete in the final IAAF Diamond League event before he flies to Rio to defend his Olympic titles.

The world record holder will face Britain’s European 200m Champion Adam Gemili and Nethaneel Mitchell-Blake amongst others in a world class field. 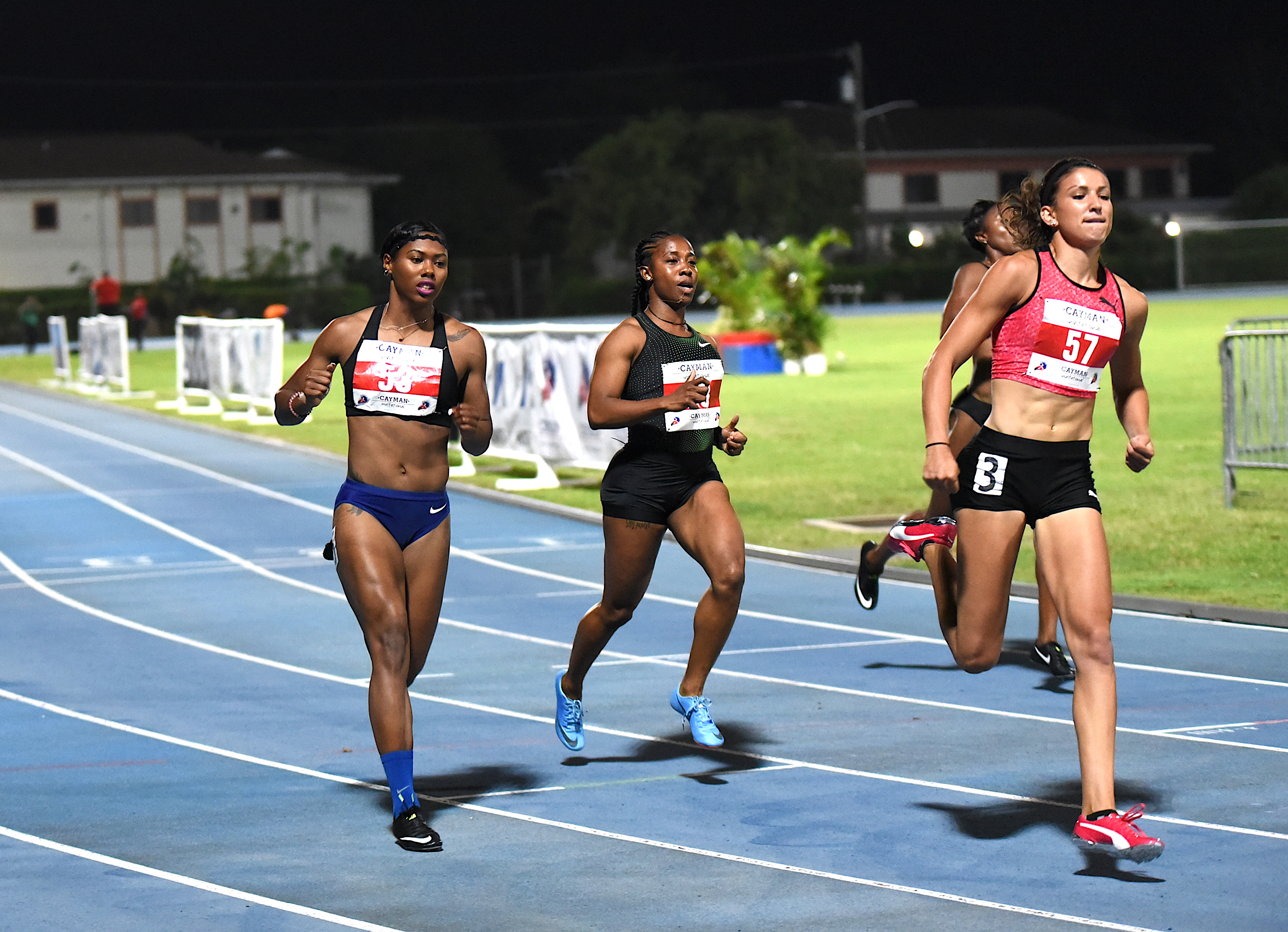 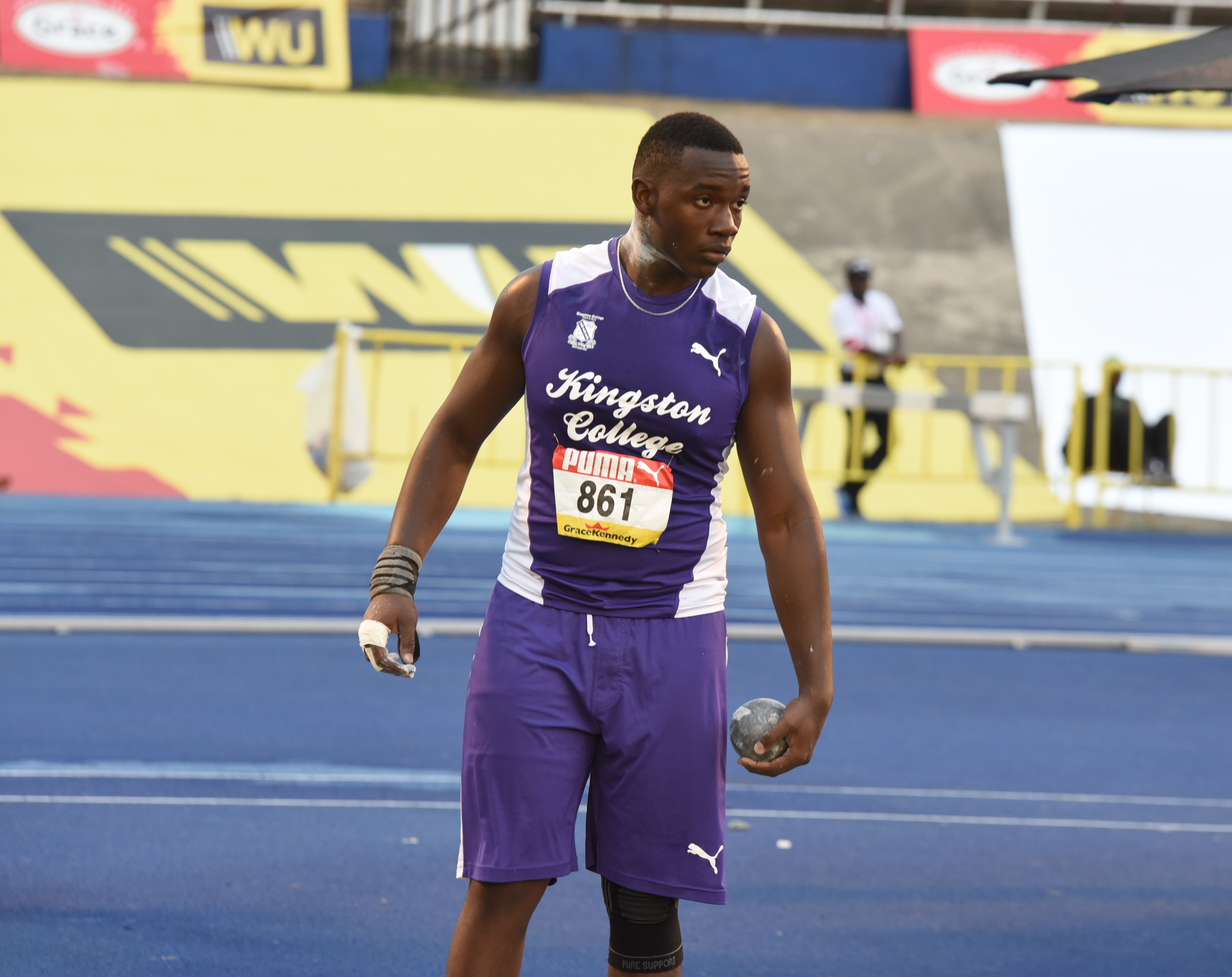 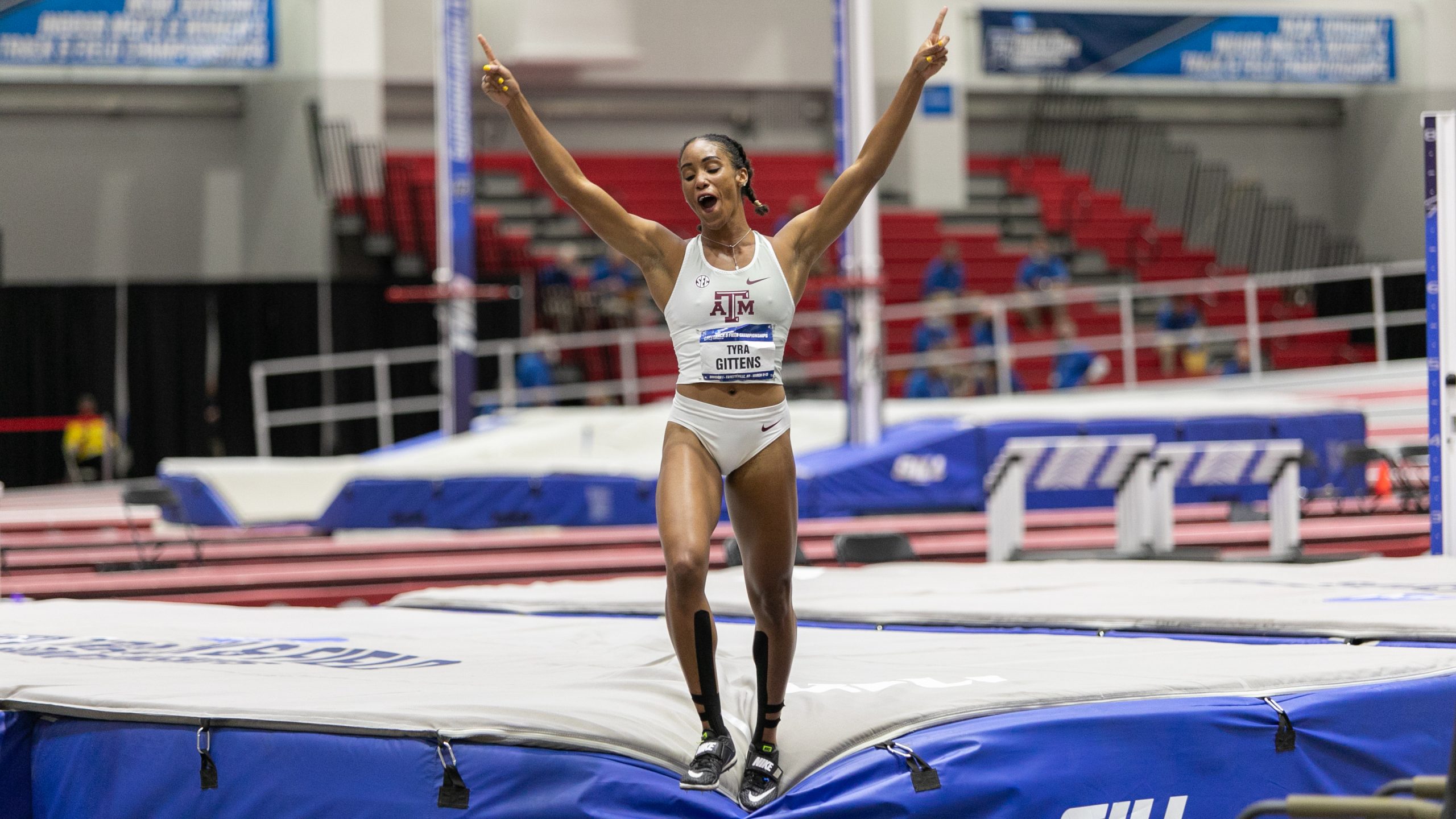