Several track and field experts have gone ahead and predicted the likely three medallists in the men’s 200m final in Rio. To be fair, not many of the athletes this season, except those that are world class, have been impressive on the circuit and commanding attention. Only seven men have dipped below 20 seconds this season going into the Olympics.

One athlete who has flown under the radar for the past two seasons is the relatively unknown Miguel Francis from Antigua and Barbuda. His status could definitely change in Rio because Francis is a vastly improved competitor. He first raised eyebrows last year in his homeland with a stunning 19.76 seconds victory in the 200m at the National Track & Field championships into a headwind (-1.1 m/s). The time was not ratified by the IAAF due to an uncertified track. The same thing occurred this year after the 21 year-old sped to 19.67 seconds to win his second consecutive national senior title.

The talented sprinter now lives and trains in Jamaica under the watchful eyes of sprint guru Glenn Mills at the Racers Track Club. His impressive performances so far have led a few persons, with the ability to spot and appreciate talent, to believe that he is the real deal and could perhaps spring a big surprise in Rio.

Francis made his senior debut last year at the Beijing world championships where he represented his country with distinction. Francis progressed to the semi-final stage where he placed fourth in 20.14 seconds behind eventual world champion Usain Bolt and bronze medallist Anaso Jobodwana of South Africa. The valuable experience of competing at that level against quality opposition would have been tremendous for his development. He is now a year older, wiser and more confident.

This year the sprinter seems poised to have a breakout season. At the MVP Track & Field meeting in April, Francis ran unchallenged and coasted to victory in 20.11 seconds in the 200m. He followed up that performance at the Cayman Invitational Meet in May demolishing a decent field which included the likes of Beijing world championship finalist Zharnel Hughes of Great Britain. Francis won by a wide margin and stopped the clock on that occasion at 20.16 (0.3 m/s).

At the inaugural JN Racers Grand Prix meeting in June, Francis announced himself in a big way on the world stage officially joining the sub 20 seconds club. He blitzed a quality field that included 2013 world championship silver medallist Warren Weir and upcoming Jamaican sprinters Rasheed Dwyer and Julian Forte. Francis registered a personal best and national record of 19.88 seconds (1.2 m/s) on that occasion.

In Rio, Miguel Francis will get another opportunity to unleash his vast potential in no uncertain terms. He remains upbeat and his looking forward to the challenge. “It is my first Olympic Games, so I am excited” said Francis. “I’m not too worried or nervous, there’s not much pressure as I have been working very hard and competing amongst some world class athletes in training.”

It is felt in some circles that he can go much faster than 19.8 seconds. Francis did not give a projection only venturing to say, “the sky is the limit.” If things go according to plan, and conditions are perfect, he will savour the moment knowing that everything at that stage will be 100% certified. 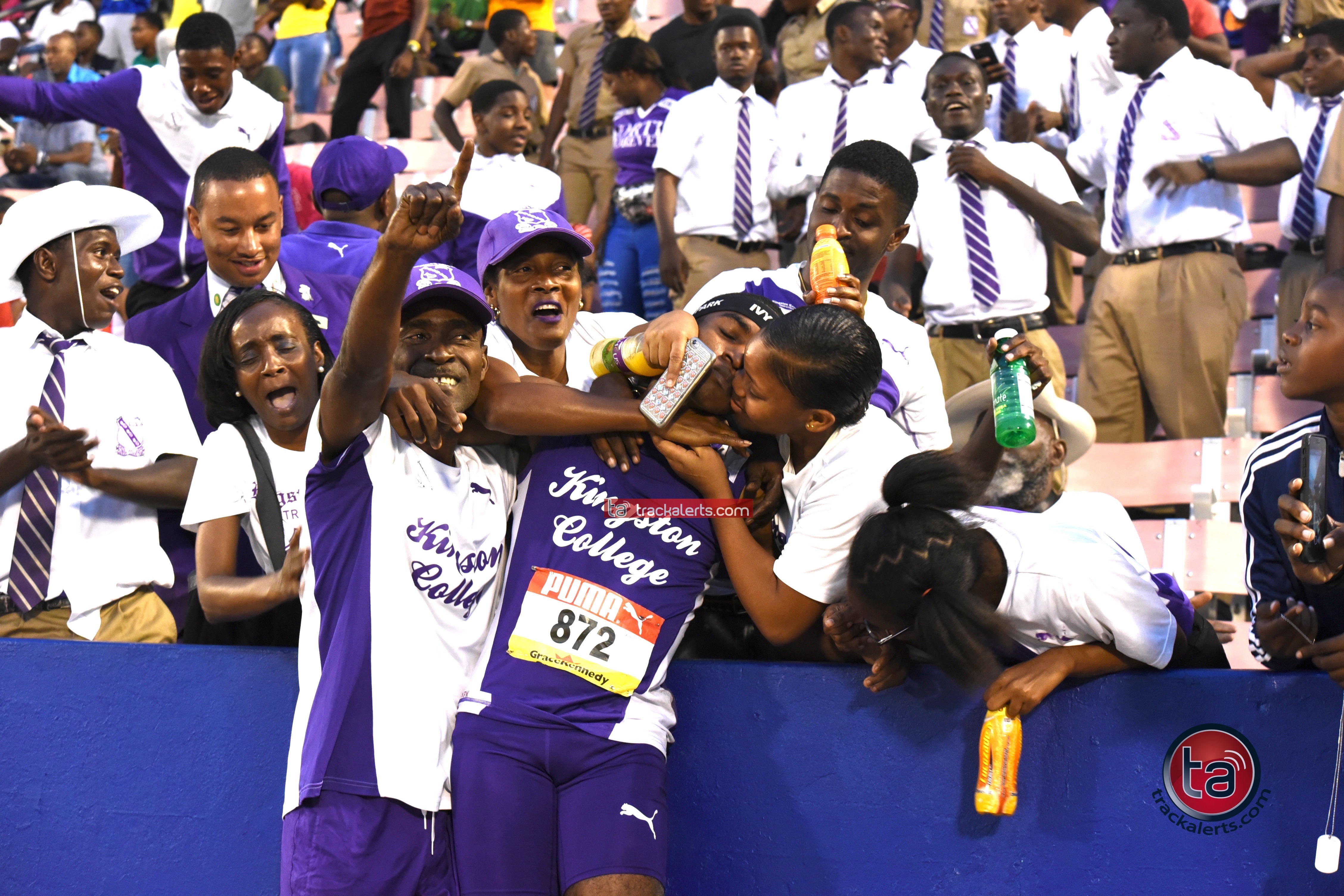 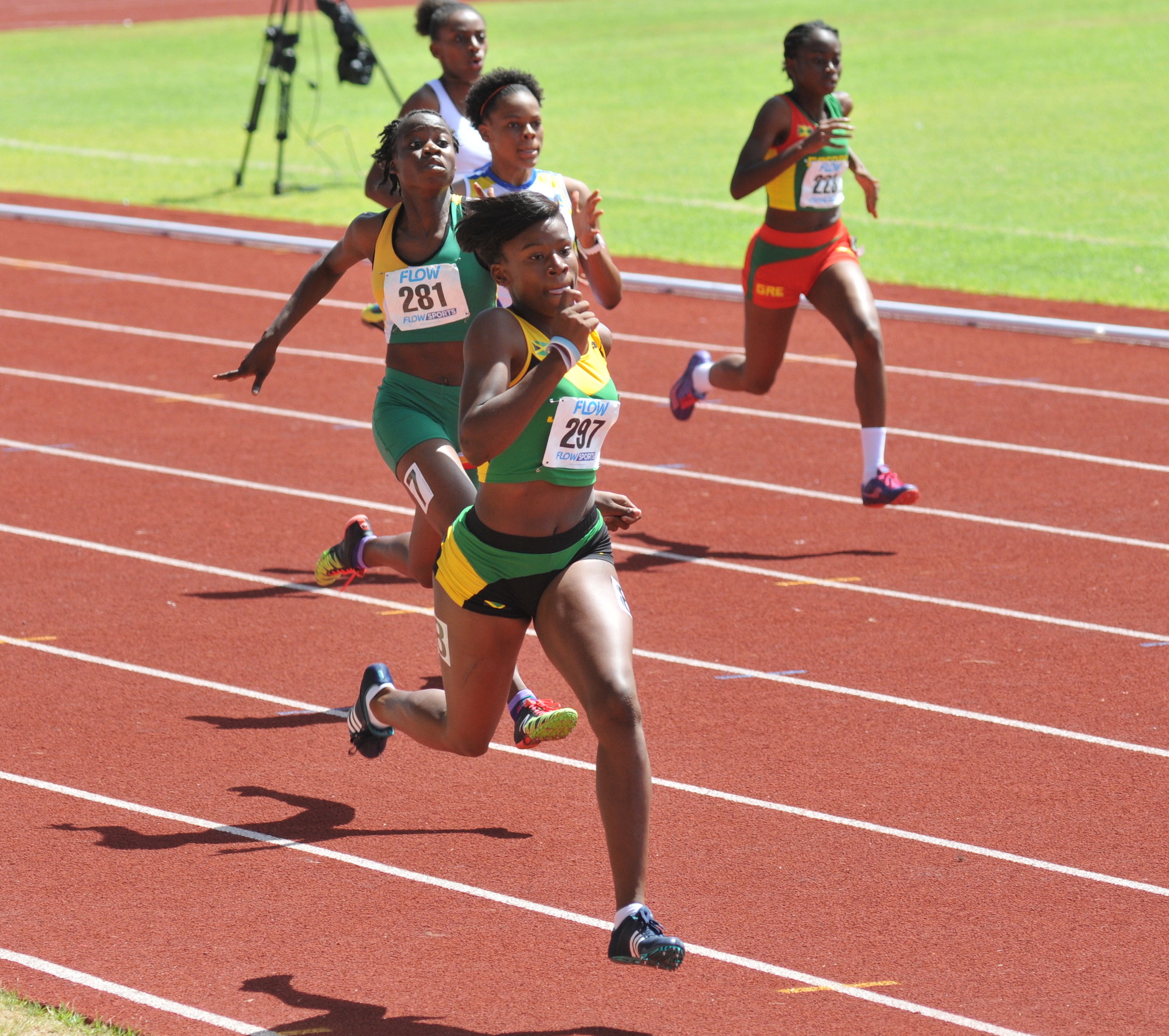