QUOTE OF THE DAY
"Being the world champion, being from Kenya, it is unbelievable for me. It is a nice prize for me, because I've really been working hard to win this championship. Remember, in Moscow, I almost won a bronze medal, but the last throw from Tarabin didn't let me win it. But this time I came out strong. After throwing 92, I feel some pain in my foot, so I needed to take it easy. I played it safe. I knew nobody else was going to throw further than that," Julius Yego after winning first technical event medal for Kenya at World Championships and straight a gold.

SURPRISE OF THE DAY
German Gesa Felicitas Krause winning bronze in women steeple and was so close to silver and actually also the gold. US Olympic medalist Jenn Suhr without medal in pole vault. World title defender Vesely in javelin 8th. Kaliese Spencer in the 400 m hurdles final only last, she was unbeaten this year. 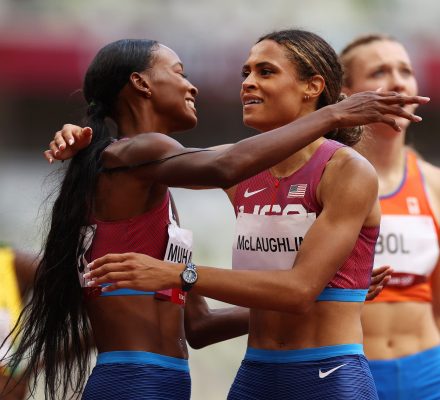