He cleared 2.40m for the second time in two weeks, which equaled his world lead. Barshim also offered 1700 spectators two attempts at 2.42m and the last one at 2.44m.

Then three jumpers cleared 2.27m in the order Sylwester Bednarek, and in a tie Mexican Edgar Rivera and World medalist Majid Ghazal of Syria. 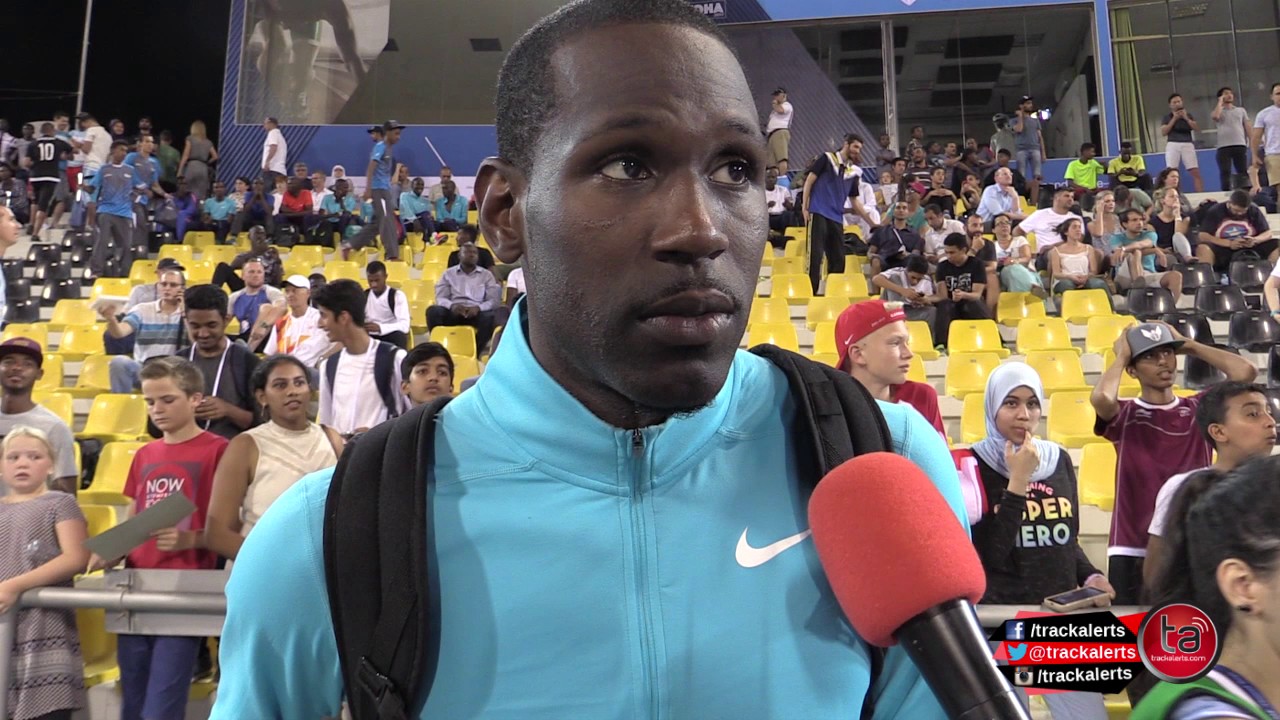 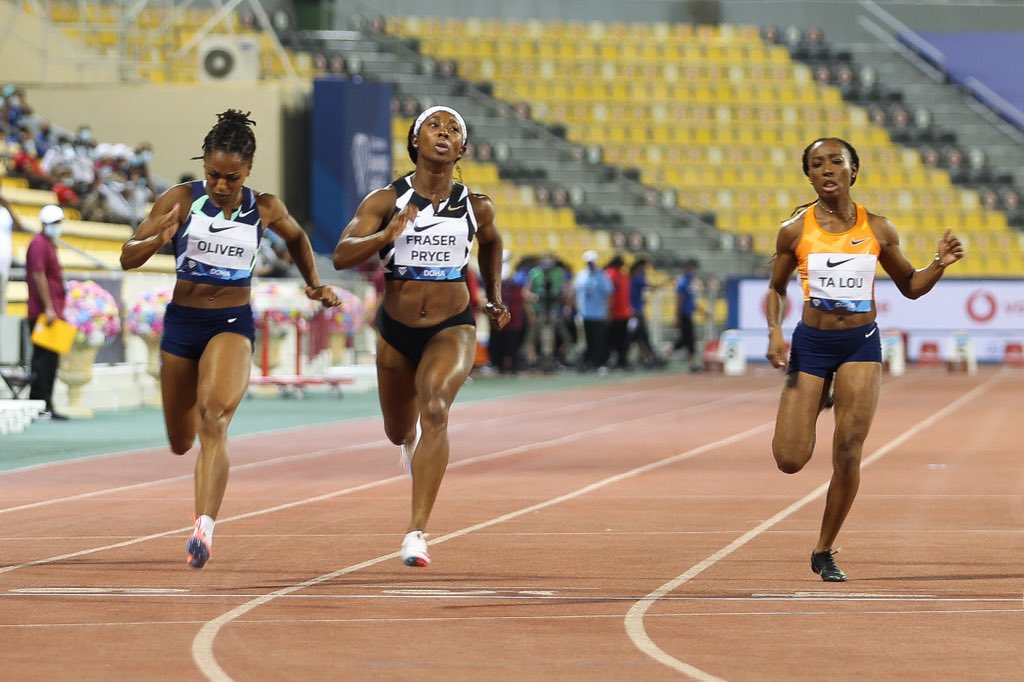