For the first time in Olympic history, the women’s and men’s marathon victory ceremonies will both be held during the Closing Ceremony at the postponed Tokyo 2020 Olympic Games, the updated athletics timetable reveals.

Inclusion of the marathon medal presentations in the Closing Ceremony will cap the 10-day athletics programme unveiled today, which follows the timetable previously announced for the 32nd Summer Olympic Games prior to their postponement in March.

The programme commences on Friday 30 July, 2021 with the opening round of the men’s 3000m steeplechase and concludes on the final day of the Games, Sunday 8 August, with the men’s marathon in Sapporo, capital of the mountainous northern Japanese island of Hokkaido. In between, competition will be spread over 16 sessions at Tokyo’s Olympic Stadium.

Athletics figures prominently in both of the Games’ ‘Super Saturdays’, with three finals – the men’s discus throw, women’s 100m and the inaugural mixed 4x400m relay – scheduled for 31 August. Another seven athletics titles will be decided on Saturday 7 August, among 34 event finals scheduled for that day, the highest single day number during the Games. ‘Golden Sunday’ on 31 July, will include 25 medal events in all, capped by the men’s 100m final.

As announced in October, Sapporo will host the marathons and race walks as part of a wide range of measures taken by Tokyo 2020 organisers in consultation with the IOC and international federations to mitigate the effects of the high temperatures which may occur in Tokyo.

As announced in June, the Tokyo 2020 qualification system already in force was adapted to fit the new dates of the Games.

The qualification principles remain unchanged with athletes able to qualify through entry standards and then the World Athletics World Rankings.

Athletes who have already met the entry standard since the start of the qualification period in 2019 remain qualified and will be eligible for selection by their respective Member Federations and National Olympic Committees, together with the other athletes who will qualify within the extended qualification period.

Due to the uneven training and competition opportunities around the world during the coronavirus pandemic, World Athletics announced on 7 April that the qualification period (for all events) was suspended from 6 April to 30 November 2020.

On 25 June, World Athletics launched ‘Road to Tokyo‘, an online tool to help athletes, media and fans track the qualification process for next year’s Olympic Games.

Searchable by discipline, country and qualification status, the tool will provide a real time view of each event over the course of the Tokyo 2020 qualification period which ends on 29 June 2021. 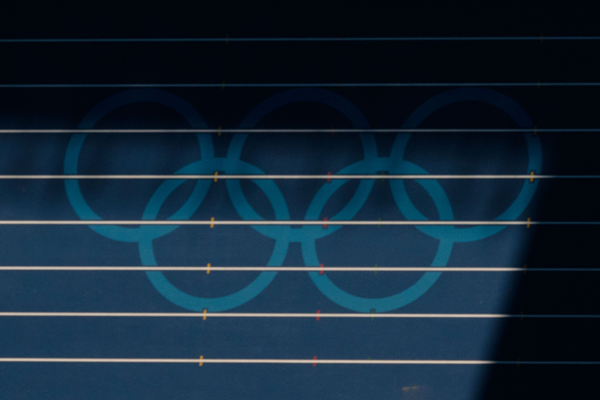 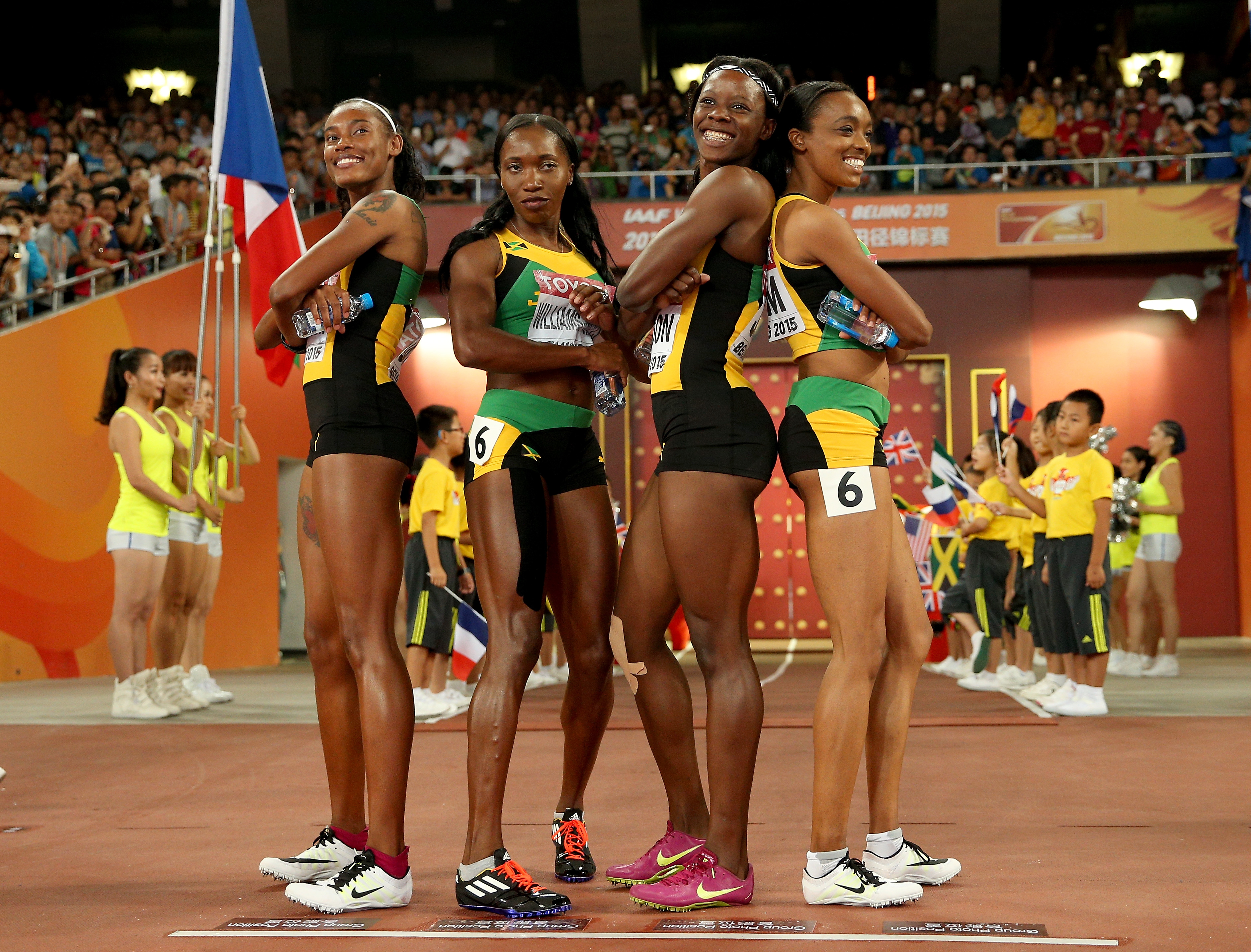