The Canadian track and field team took full advantage of a supportive and vocal home crowd to win a record 25 Pan Am Games medals and a record 10 gold medals at the 2015 Pan American Games in Toronto.

Previous bests were 7 gold medals from the 2007 edition of the Games,­ and 24 overall podiums at the 1967 Pan Am Games held in Winnipeg.

Andre De Grasse of Markham, Ont., led the way with gold in the 100-metres and 200-metres. In the 200 Andre set a new Canadian record of 19.88 seconds. Damian Warner of London, Ont., won gold in the decathlon with 8659 points, establishing a new Pan Am Games record and a new Canadian record. Shawn Barber of Toronto won gold in the pole vault equaling the Pan Am Games record of 5.80-metres. Sarah Wells of Unionville, Ont., won a pair of medals, she won silver in the 400-metre hurdles and bronze as the anchor with the 4×400-metres relay. 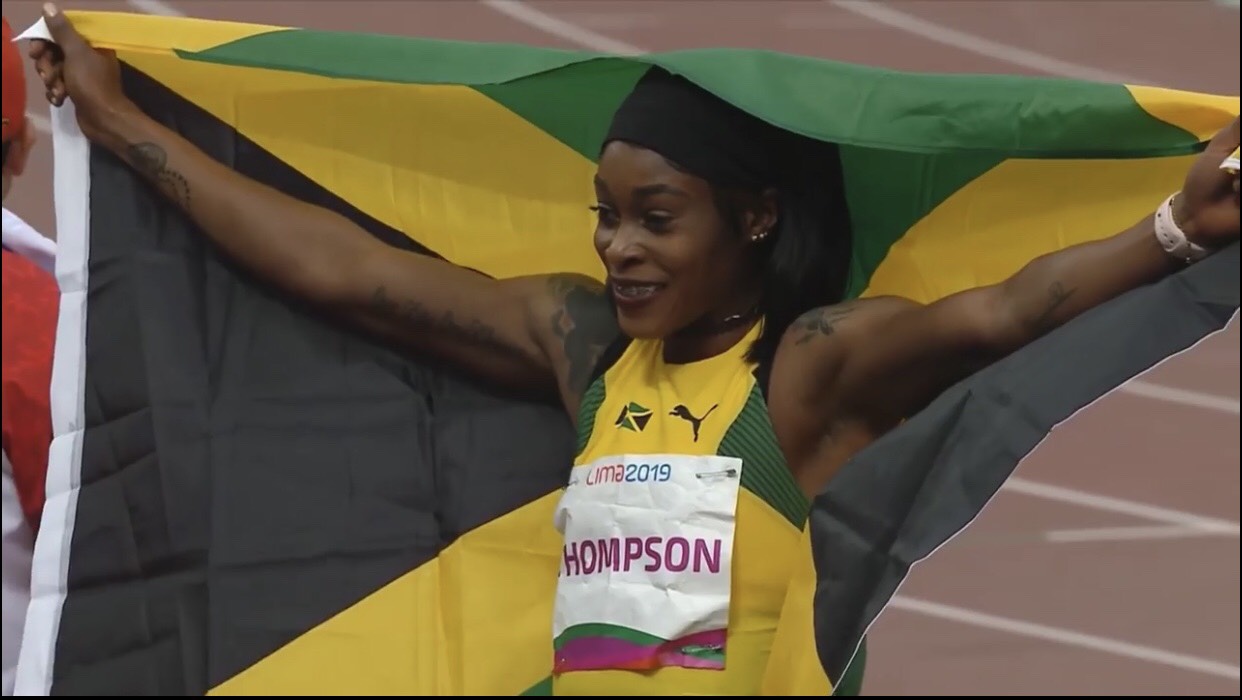 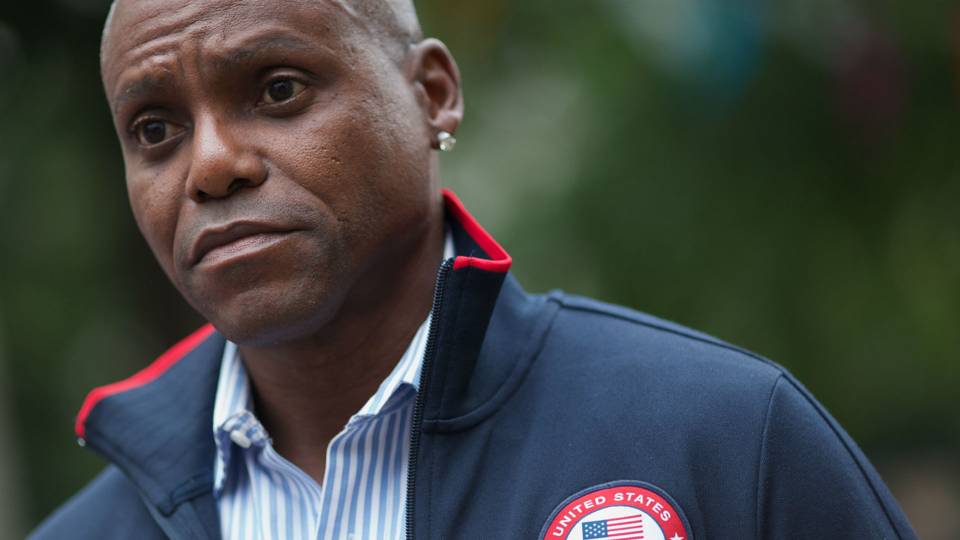