Michael Hartfield of USA was also in record mood with 8.21m to take the top spot in the men’s long jump over homeboy Tyrone Smith 8.06m. 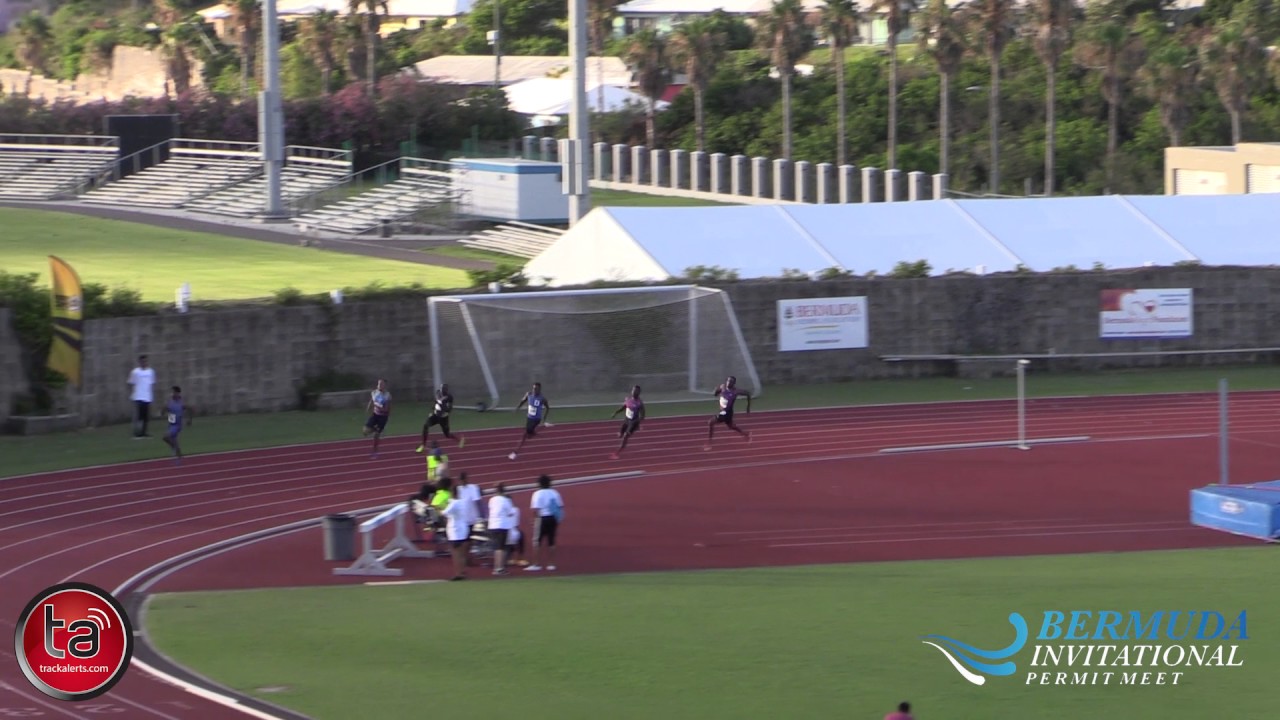 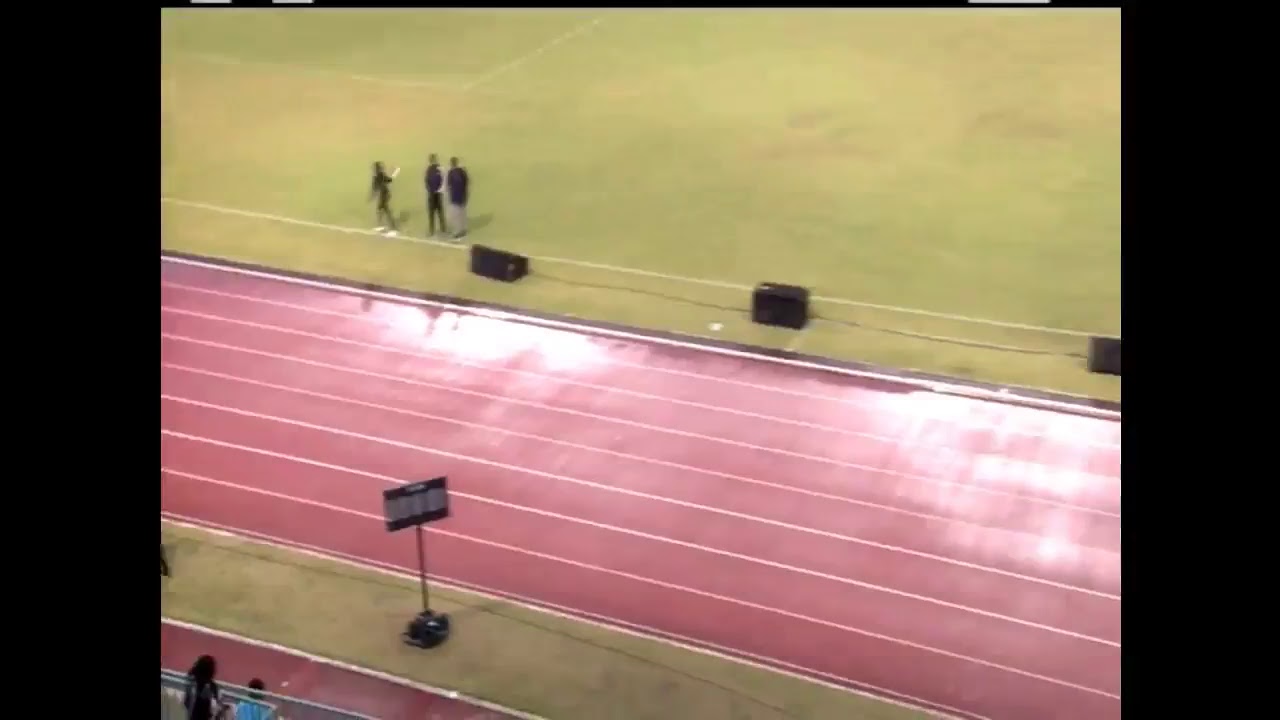