George is one of two NCAA athletes to be named to the men’s U23 team and will be joined by Alex Short of San Francisco.

Already familiar with competition on the international circuit, George heads into the event with a European U20 5K title in tow which he earned at the championship in July 2015.

His junior season proved to be impressive as well on a national level, adding an All-American recognition to his lengthy list of career accomplishments.

George finished the 2016 season as Arkansas’ top performer at the national meet with a 15th-place finish at the NCAA Championship, helping guide his team to an overall fifth-place finish – the program’s best in 10 years. 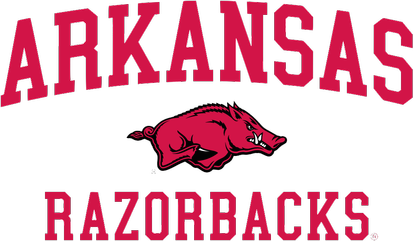