Williams won the event in 46.67 ahead of Collin King of GC Foster, who tried to stay close, but faded, was second overall in 47.55.

Trinidad and Tobago’s Emmanuel Callender, representing UWI Mona, ran a very strong race from lane eight, to win his heat in 47.74, but finished joint third over with Romario Williams of GC Foster College.

Demish Gaye of GC Foster College was also in top form, winning the men’s 200m in 20.80, a new meet record. The previous record was 20.91.
Devaughn Barker of UTech was second in the half lap in 21.04.
Anneisha McLaughlin-Whitby, a member of Jamaica’s second place 4x400m team in Rio, topped the women’s 200m in 23.54.
Verone Chambers, 23.72 and Ronda Whyte, 23.88, both McLaughlin-Whitby’s Sprintec teammates, were second and third respectively.

Jodean Williams of UWI, 55.59 was the overall winner of the women’s category beating heat two winner Samantha James of Mico College, who finished in 55.70. 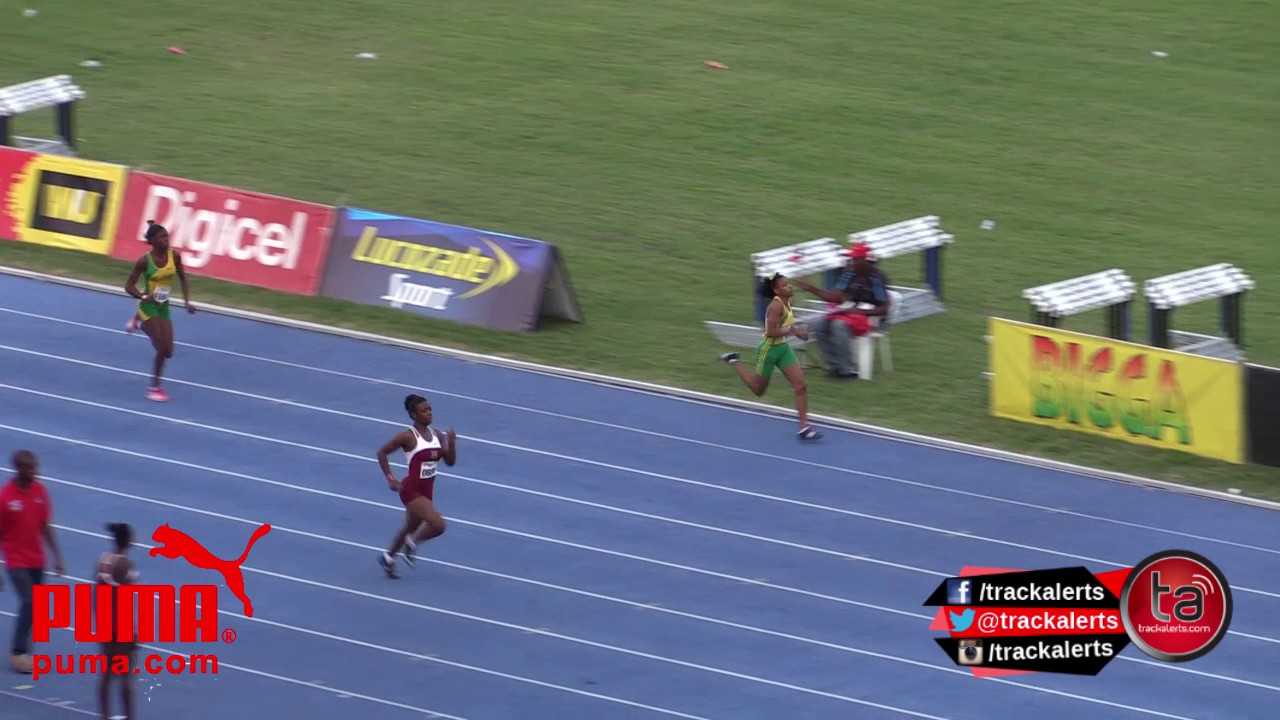 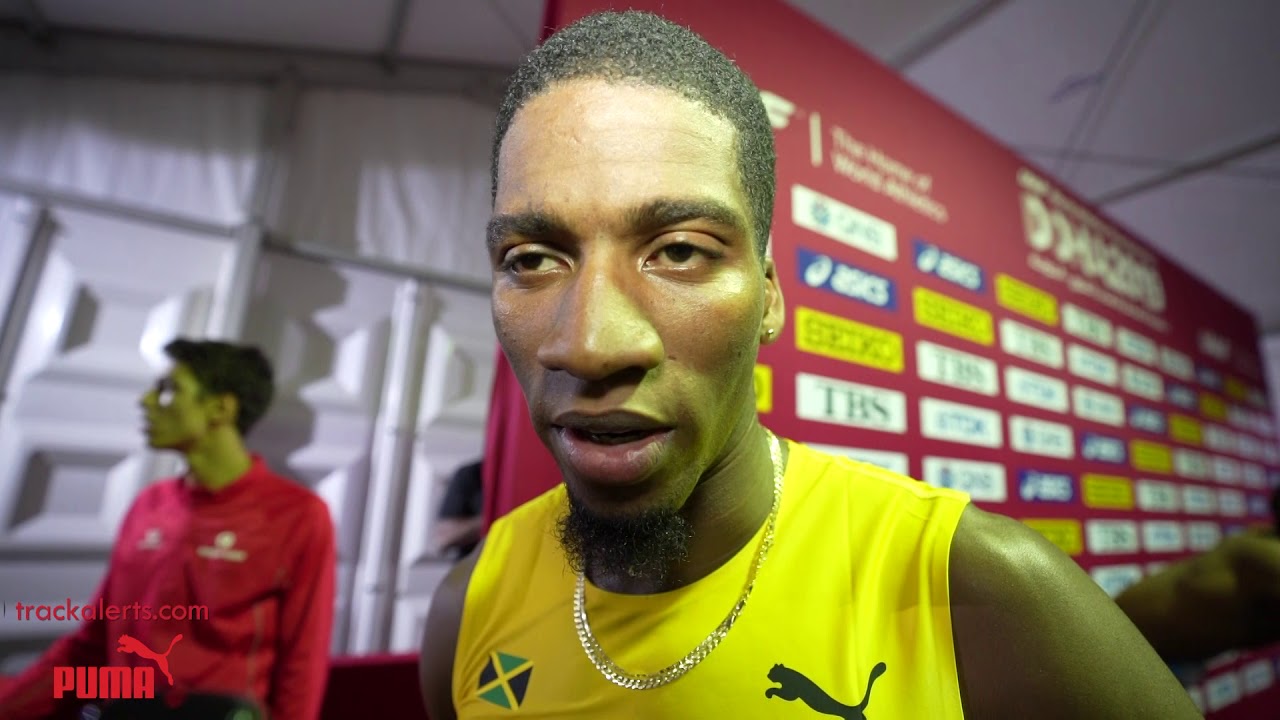